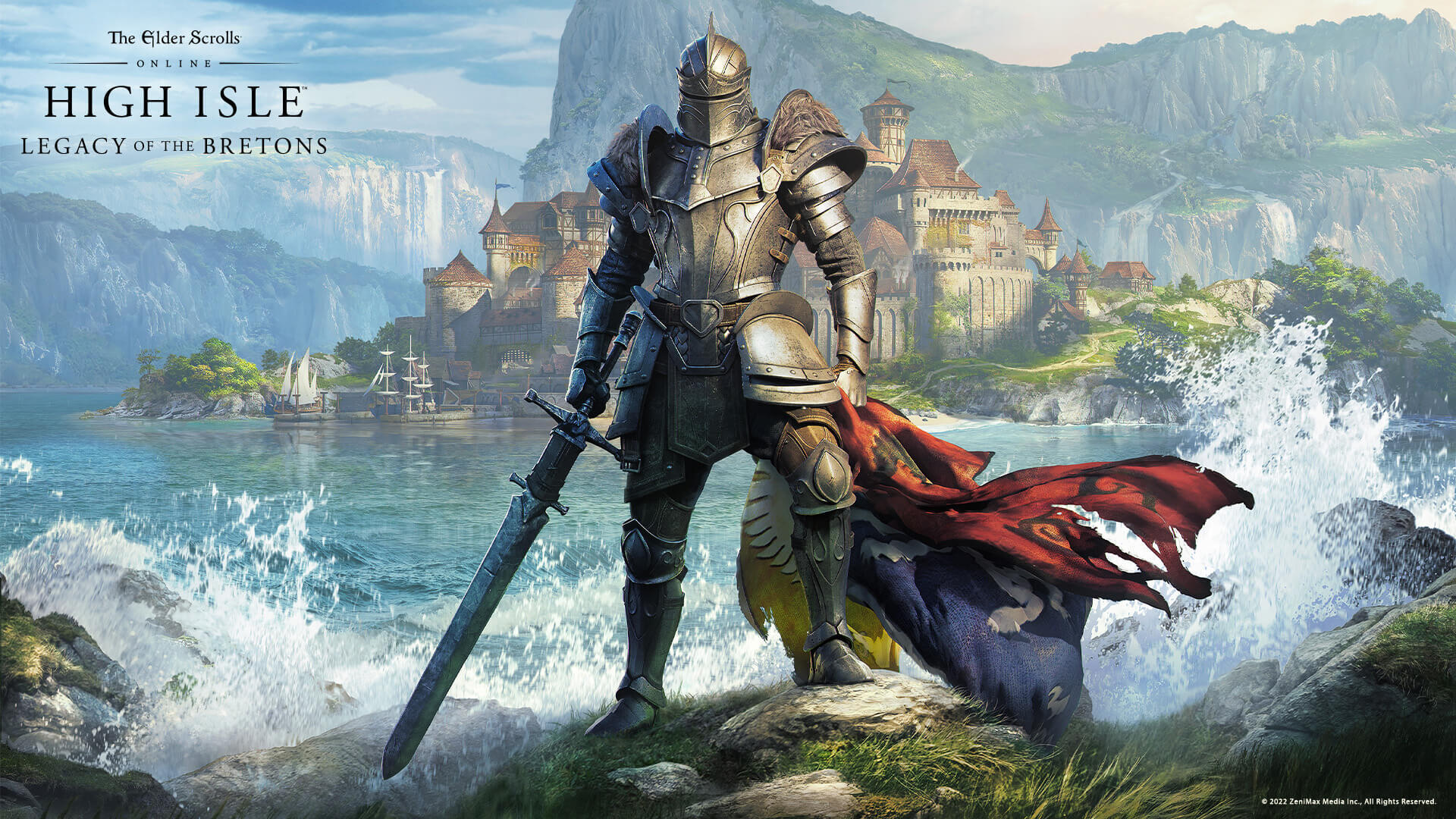 Elder Scrolls Online follows the age-old trinity in MMORPGs, splitting players between tanks, healers, and sheer damage dealers. Each role has its importance in the game and you’ll need a mix of all of them to survive most of the content ESO has to offer.

Tanks are the steadfast bastion of the team, holding down enemy aggression and withstanding blows to keep pressure off the rest of the warriors on the field. They are usually sturdy, investing their points in health and stamina so they can endure the assault, hold down blocks, and even taunt enemies to maintain focus. That doesn’t mean tanks are a simple meatshield, though: They can also buff allies, debuff enemies with their taunts, and even use the Maelstrom Inferno Staff in the back bar to help with it (though that’s a far more advanced tactic).

Having the right set can make a tank’s job easier, and in some cases, even shift their playstyle to make the most out of the sets. Here are the best tank sets in ESO, listed in no particular order.

Claw of Yolnahkriin only drops from the Sunspire Trial in the Elsweyr DLC, but its benefits can be worth the trouble you’ll go through if you want to farm it. It gives you some health and stamina, as well as Minor Aegis, but the icing on the cake is the possibility of applying Minor Courage to you and nearby allies when you taunt—which, in the case of a tank, happens often. Run the Veteran version of Sunspire for a shot at the Perfected version of it, which grants you extra health.

Turning Tide launched alongside the Ascendant Tide DLC and quickly became a must-have for tanks. Not only does it get you some health and stamina, but you can also apply Major Vulnerability to enemies with a bash. The effect lasts for 10 seconds and is on a 15-second cooldown, so you can get some regular uptime on it.

Most tanks are constantly taunting and need potions to improve their sustain. The Crimson Oath’s Rive set will inflict a high debuff on enemies whenever these scenarios happen. Casting an ability or drinking a potion will reduce enemies’ armor for 15 seconds with a 12-second cooldown. Since you’ll likely be reapplying your taunts every 15 seconds anyway, you can keep this up as long as you have resources to taunt. And if you don’t, drinking a potion will fill up your resources and debuff enemies in the process.

Tanks will be blocking and taking damage all the time, and the Batallion Defender set leans into that space by giving players more health, stamina, and healing received. As the crown jewel of the set, wearing five pieces of it will heal yourself or another group member within 15 meters of you whenever you block, with a cooldown of one second. As long as you have the stamina to block, you can continue pushing out small heals, which will improve your sustain.

Brands of Imperium is a solid set for tanks, giving them some health, improving healing received, and creating huge damage shields just by blocking. The shields last for six seconds and are on a 12-second cooldown, so you can’t keep them up forever, but it has good enough uptime to take some pressure off you and your teammates.

Plague Doctor is a simple set for beginners, but that doesn’t necessarily mean it’s bad. This Overland set is available in Deshaan, which means players can find a series of pieces of it in Guild Stores all across Tamriel. It’s not flashy like Yolnahkriin or Brands of Imperium, but as a tank, having more health is essential. It’s a good gateway set until you find your end-game items or if you don’t want to chase gear. Just pick it up from a Guild Trader or as a drop and enjoy seeing your health pool skyrocket.

Much like the Sanctuary or Worm Cult sets, the Ebon Armory benefits the entire team by bolstering their health. You’ll obviously get more benefit out of it in content with more players, but this set will do you well if you’re in a dungeon or even solo.

Much like the Plague Doctor set, Warrior-Poet offers you benefits in the form of sheer health. It’s also an Overland set, meaning you’ll find heaps of it in Guild Traders everywhere, and you can easily mix and match it with other harder-to-obtain sets.

Drake’s Rush can be helpful for groups who want to make the most out of their ultimate. With five pieces, bashing an enemy will give you and nearby allies Major Heroism, improving their ultimate regeneration. This synergizes well with the Heroic Slash ability, which grants Minor Heroism and inflicts Minor Maim on an enemy. Though odds are you’ll lean more toward other sets, Drake’s Rush can be helpful in specific scenarios.

The Tremorscale set gives you some stamina and causes a Duneripper to burst from the ground whenever you taunt, shredding through enemies’ armor and reducing it by a considerable amount. It’s a debuff that can synergize with other harmful effects on your enemy, and it makes for a field day for your stamina DPS.

The Engine Guardian set can vastly help your sustain. Every time you use an ability, the set can summon a Dwemer Spider that will recover either your stamina (to let you keep blocking) or health, keeping you in the fight for longer.

This Monster set drops from the Imperial City Prison, while the shoulders can be obtained from the Undaunted chest whenever Lord Warden is a reward. Taking damage has a 50-percent chance of boosting Physical and Spell Resistance for you and your allies, and taking damage will happen often as a tank.