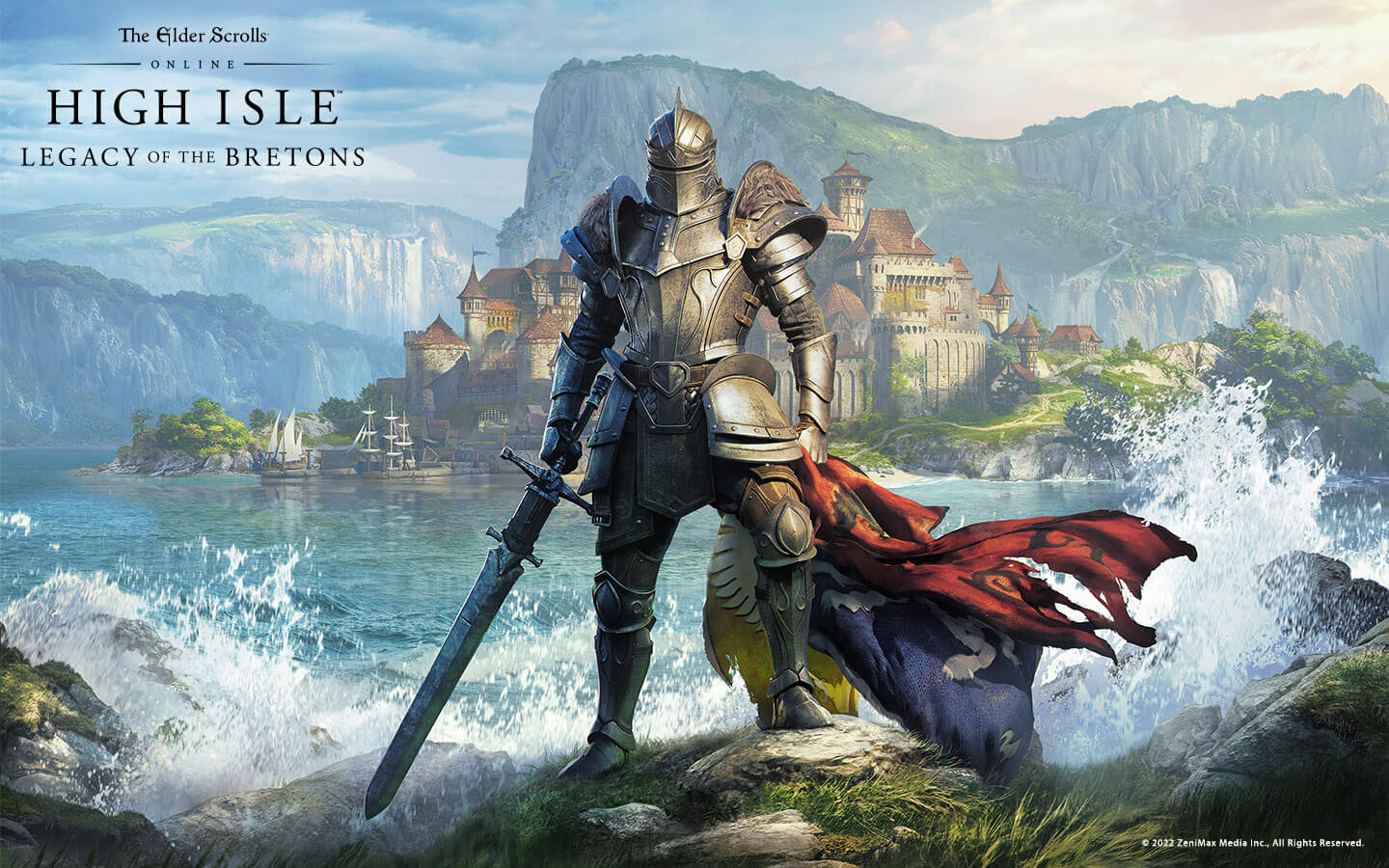 The Elder Scrolls Online ushered in a new era this week with the release of its latest chapter, High Isle. Throughout the expansion, players will explore the homeland of the Bretons, High Isle and Amenos, all while taking on new and exciting enemies.

Like all new zones, High Isle has plenty of secrets to uncover and treasures to dig up. The zone has its own set of treasure maps for players to collect. Those who pre-ordered the High Isle Collector’s Edition (CE) received three treasure maps as a bonus, which can be claimed via the MMO’s mail system. Once a player collects these maps on a character, they can then open them to receive a drawing that shows where these treasures are buried.

But like most treasure maps, these drawings don’t tell you exactly where you can find your riches. It can be difficult to identify a treasure’s location based on the drawing, and there are many places around High Isle that resemble what’s on the treasure map. While some may enjoy the challenge of piecing together the clues, others simply want to reap the rewards without going through the hassle.

Here are all of the CE treasure maps in High Isle and the corresponding treasure locations.

Players won’t have to travel far for the first of the three maps. Travel to the Gonfalon Square Wayshrine inside the Gonfalon Bay, which is close to where players load into the zone, and head north out of the city. Head to the east past the event merchants, and follow the city’s walls towards the lighthouse. Make sure to have your weapons at the ready when you do; there will be a handful of monsters hanging around the outside of the building that will attack when you approach. 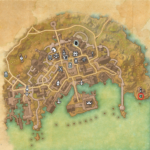 After defeating (or tactfully avoiding) the monsters, venture past the lighthouse to the coastline. The dirt mound can be found between the lighthouse and a tree among the rock-lined shore.

Th second treasure location can be found on the southern shore of the map. If you follow the thinner route heading west from the Coral Road Wayshrine, you will eventually reach a bridge. South of the bridge, close to the ocean, will be a mound of dirt you can interact with to unearth your treasure. Just be careful when digging; a mage spawns close to the dirt mound with two serpents and they will attack when you approach. 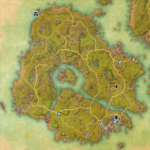 The third CE map is a tricky one to decipher given High Isle’s topography. The island is full of similar-looking mountain ranges and grassy basins, making this buried treasure hard to find. But luckily for treasure hunters, you won’t have to go far to find this location if you’re already at the second dirt mound. 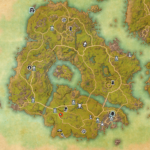 The third treasure location is east of the Coral Road Wayshrine. There are two C-like structures directly southeast of the wayshrine. The dirt mound will be located beneath a tall rock next to the ruined structure and the enemies that spawn there. Be careful not to aggravate these enemies while you’re digging, though; they pack a punch.