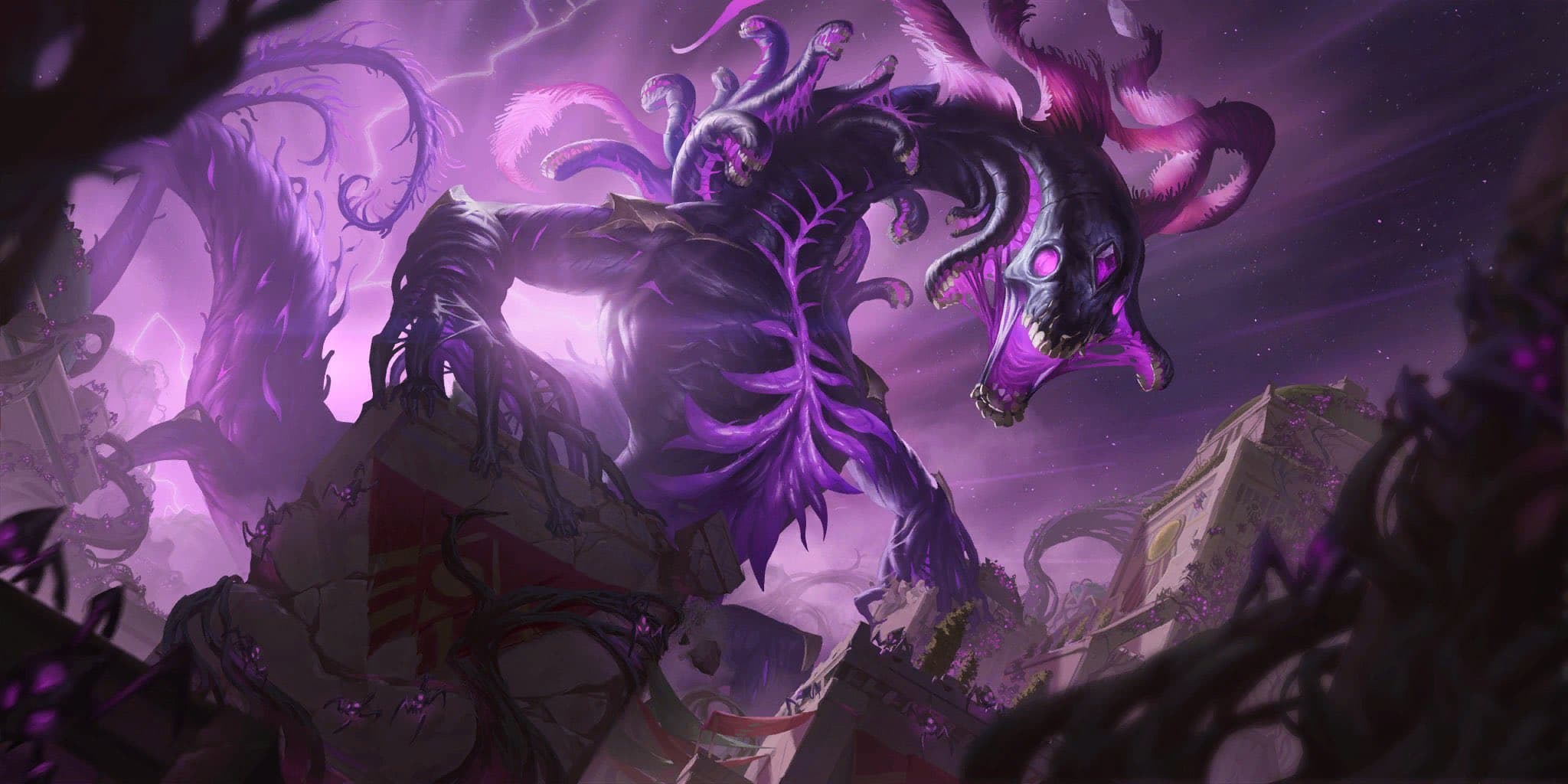 Riot Games resolved issues from the Domination expansion in the Legends of Runeterra 3.18 update, setting up for a major patch in November.

Patch 3.18 is a simple LoR update that contains a few changes that may affect the Domination meta. The bug fix update targets Vayne for creating additional Tumble spells where there shouldn’t be, along with bugs holding back Jax’s level-up quest. No balance changes or skins were added within Patch 3.18.

A total of five major bug issues were resolved in Patch 3.18.

What is coming in LoR?

LoR Patch 3.18 isn’t the only news dropping this week. All of the players who qualified for the Legends of Runeterra World Championship will be revealed by Riot on Oct. 27, according to game designer Steve Rubin.