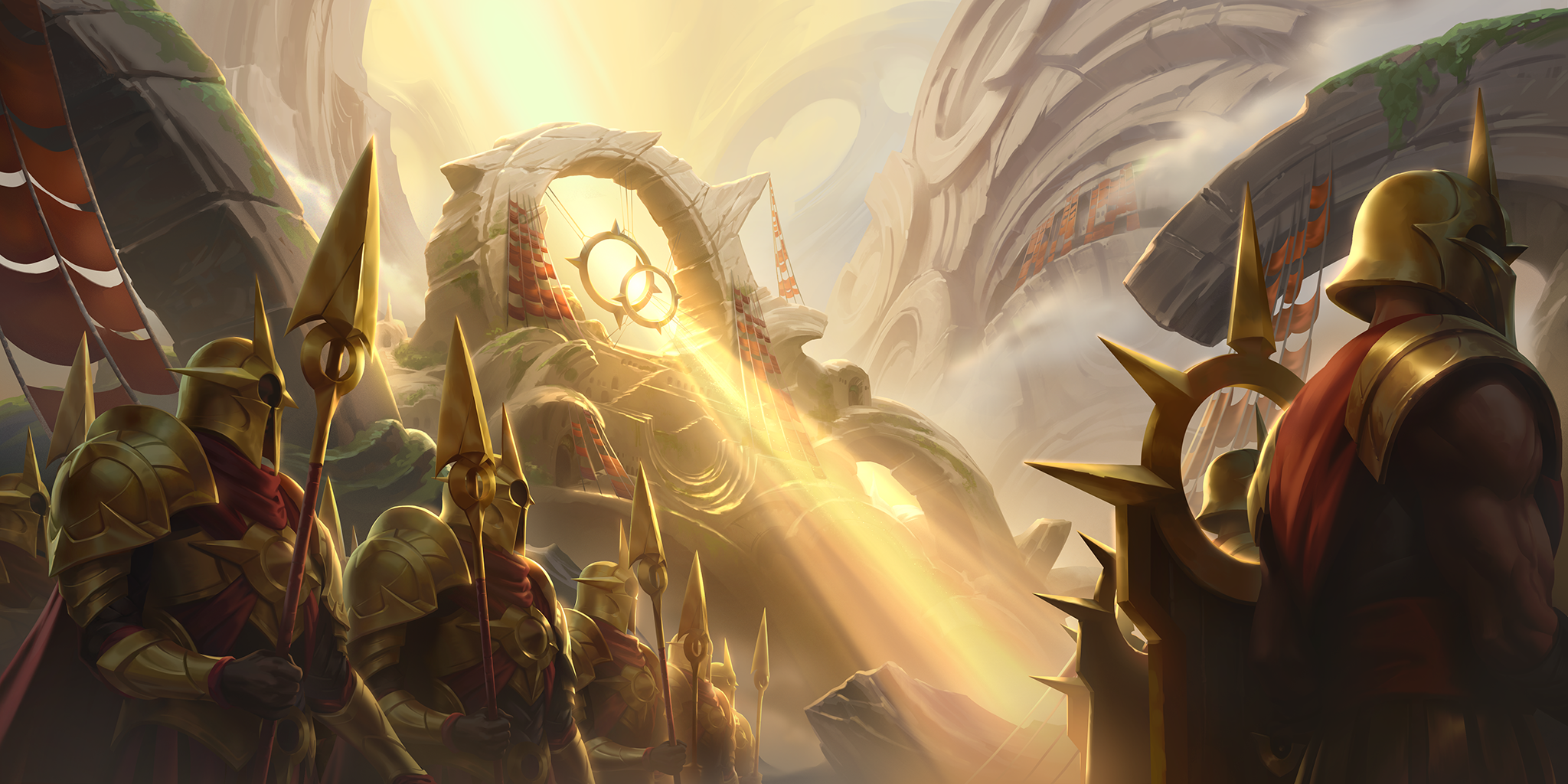 Legends of Runeterra’s next update, Patch 2.7.0, is officially dropping tomorrow. The patch will introduce the game’s latest expansion, Guardians of the Ancient. As the second of three within the Empires of the Ascended set, there will only be 42 cards added to the game, including Zilean, Malphite, and Irelia.

While it’s exciting that new cards are being added to LoR, there will be some balance updates to help keep the meta fresh as these new cards attempt to vie for top spots on the ladder. Here are all of the important notes from Patch 2.7.0.

“Nasus Thresh decks have been thriving and consistently surpassing our win rate (55 percent) and play rate (15 percent) thresholds for what we’d consider healthy,” the patch notes read. “We’re making small changes to the Shadow Isles portions of the deck that have continued to cause meta problems. For now, while Nasus is a clear powerhouse for the deck, we want to leave the power of Shurima intact. We are watchlisting Nasus so we can continue to monitor his performance while investigating potential changes to him in the future if he continues to overperform.”

Two new challenges have been added to prepare for the new Landmark synergies and Blade Dance keyword introduced in Guardians of the Ancient. 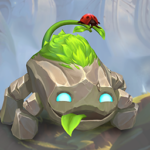 The Guardians of the Ancient bundle is available in the Store for 1,807 coins. The bundle includes:

The Sand and Steel Deck Bundle, featuring the overwhelming might of Irelia and Azir, is available in the Store for 2,106 Coins, prorated for any cards you already own:

Guardians of the Ancient champions, spells, and followers have been added to Expeditions.

You can try out the next expansion when LoR: Guardians of the Ancient goes live with Patch 2.7.0 tomorrow, May 5.