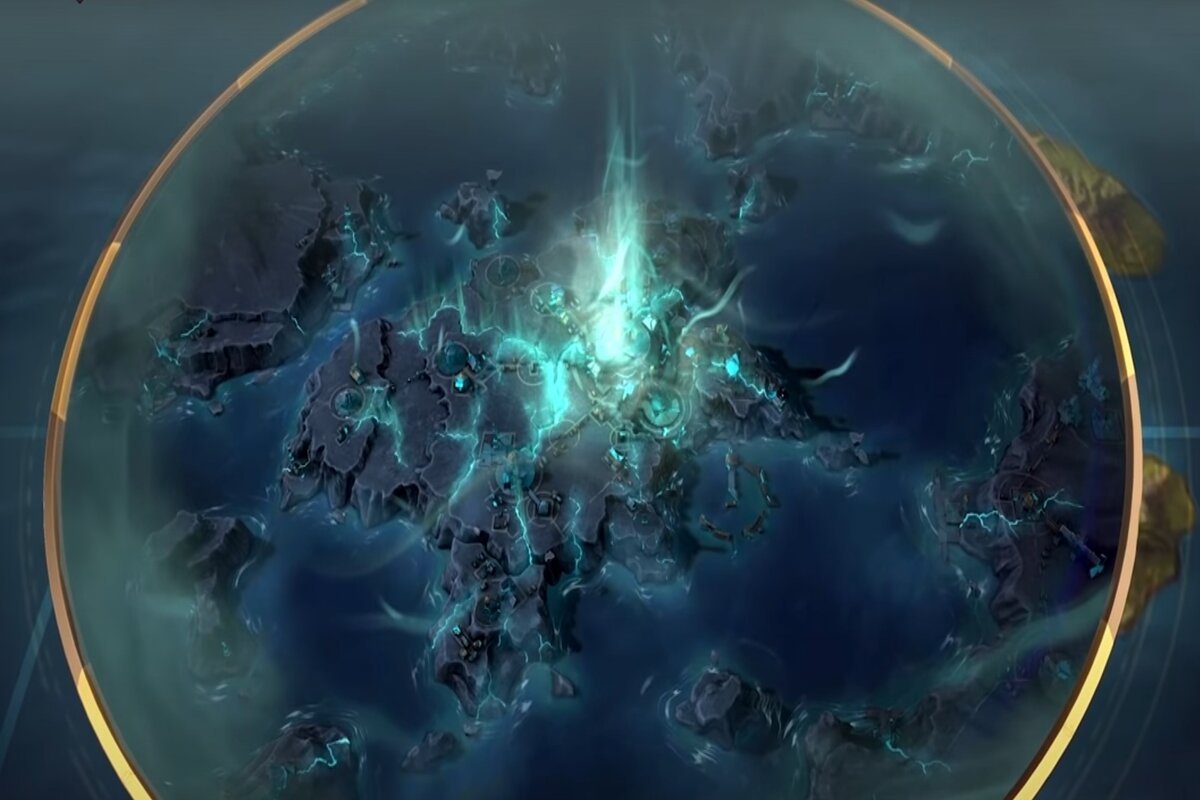 Riot Games will update the Legends of Runeterra Path of Champions mode with the release of Patch 3.8, upgrading the progression system while introducing new champions, regions, and adventures.

Scheduled to release on May 25 via Patch 3.8, the LoR Path of Champions mode will receive a progression reset. Two new regions are getting added to the PvE: Noxus and Demacia. The new champion roster will contain a total of 12 champions, including the four new champs dropping via the Worldwalker expansion on May 25 as well. Each champion will have its own unique powers and campaigns to play through, according to a Path of Champions video released by Riot.

Who are the champions in LoR Path of Champions and how do I unlock them?

Players can unlock up to 12 champions within the LoR Path of Champions mode, with more champs slated to get added in the future. Each champion has their own story via two chapters, with more chapters expected to get added at a later date. All players will start with Jinx as their first champion.

Jinx has a full unlocked deck, and more champions become available as players progress through chapter quests in each campaign. Lux and Yasuo are the next champions to get unlocked, followed by three random champions from different regions.

Players will collect Fragments by playing campaigns, completing daily quests, and opening chests and vaults. These Fragments can unlock new champions or progress for a specific champion’s Star level.

Unlike the original Path of Champions, campaign difficulty will scale at a more reasonable pace that is beginner-friendly while still challenging to veterans, according to the LoR team. As players progress, they will collect three different kinds of Power-Ups, providing strategy variance and power boosts to their champions.

How to power up in LoR Path of Champions?

With an improvement to campaign difficulty scaling, the LoR team has added three ways to power up your champions: Champion levels, Star powers, and Legend levels. Relics are still available throughout campaigns. Collected Common and Rare relics can get shared with each champion in your roster.

Similar to the original Path of Champions reputation system, champion levels provide your champion with permanent rank-up rewards, like Relics. Players can earn Relics and other rank-up rewards by completing daily quests and through adventures to earn XP. Additional relic tiers are slated to get added later this year.

Star powers are unlocked via Fragments, providing a permanent power boost to each of your champions. Ranking a champion up to two stars unlocks that champion’s Path of Champions second chapter. Upon completing the second chapter, players will unlock a special relic. Only three Star power levels are available at this time, with the LoR team considering adding more in the future.

Legend levels (legend points) are account-wide, unlocking perks that are earned through playing the chapters and campaigns. Perks include relic systems, extra rerolls, healing, shop upgrades, and more. Unlike the previous LoR Path of Champions system, players will no longer need to grind the same campaign over and over for these perks since they are part of the overall progress now.

What is a World Adventure in LoR Path of Champions?

Champion campaigns in Path of Champions focus on a single champion or protagonist in their story. A World Adventure can get played with any champion unlocked in your roster. Each adventure has different tiers of difficulty and players will need to beat at least one adventure from each tier before the next one unlocks. As the difficulty increases, players will need to sub in several champions throughout the adventure to complete it.

The Legends of Runeterra Path of Champions 2.0 will launch on May 25. All players who competed in the previous Path of Champions will get a rewards package that is scaled to the number of boss fights they completed prior to the progression reset.