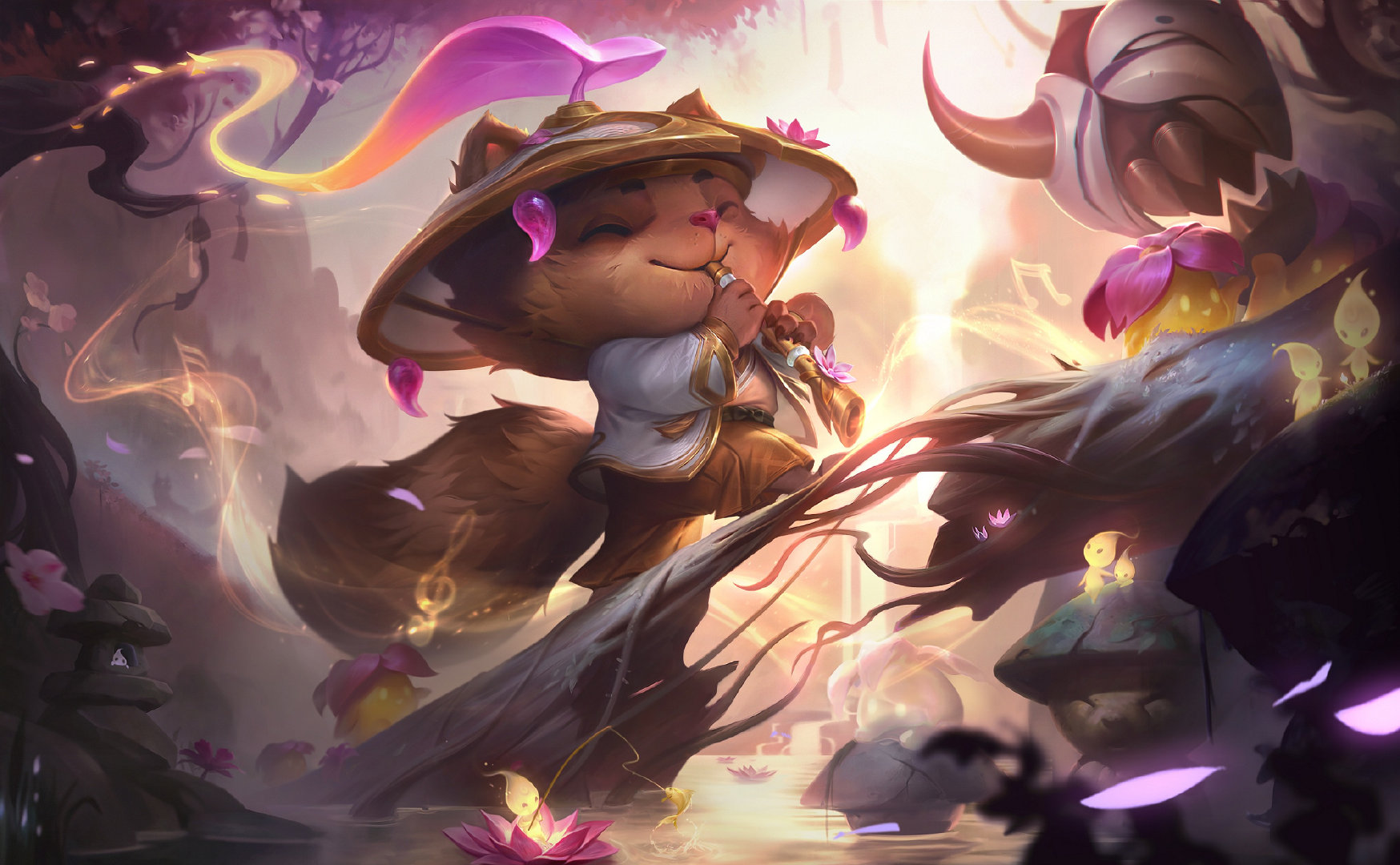 A new skin line is making its way to Summoner’s Rift next week. Riot Games also revealed there would be an event tied with the new skins in a Champion Roadmap.

Like previous events, the Spirit Blossom event will introduce new quests and rewards players can earn. Players also have event tokens that can be used to cash in for rewards. These include icons, exclusive event items, chromas, and emotes. Once you start piling up those event tokens, you’ll need to navigate to the Hextech Crafting Tab on League’s client to use them.

Though you’ll be able to grind tokens through free missions, an event pass should also be available for purchase considering the event’s size, and almost all of the recent events came with their respective Passes.

When will the Spirit Blossom event begin?

The Spirit Blossom event is planned to kick off on July 22, according to Riot’s patch schedule. Lillia, one of the two champions coming to League, was teased for a release during the same date, and we know that the new champions are a part of the event as well from Riot’s Roadmap.

Spirit Blossom missions will only be available through the event, but you should still be able to spend your extra event tokens until a specific date after the event ends.