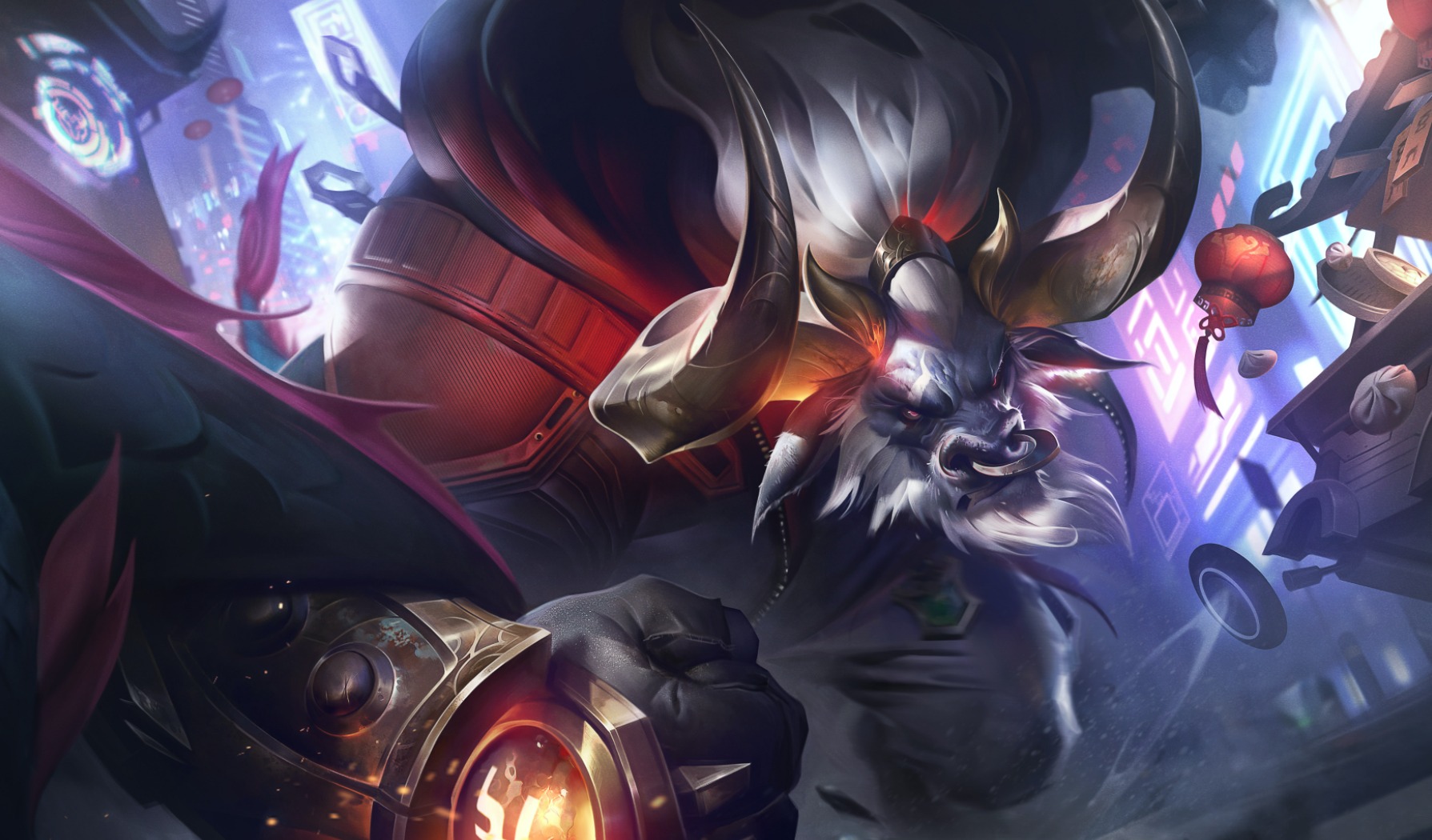 A Pass for the month long event can be purchased in-game for 1650 RP. With it, you’ll get 200 Lunar Beast Tokens and four Orbs for the event.

Additionally, you can get a Pass Bundle for 2650 RP. That comes with an extra Lunar Beast skin for Fiora. Both passes can be purchased for the entire length of the event.

The League of Legends Lunar Beast event ends on March 9 at 1:59 a.m. CT. In tha time, there are tons of missions to do and loot to get your hands on. So even though you have the rest of February, you’ll probably want to start getting after as quickly as possible. The event in its entirety is just four and a half weeks long.

If cosmetics are what you’re looking for, this year there are new skins for Darius, Fiora, Jarvan IV, Aphelios, Annie, and Alistar. With it being the year of the Ox, the champions are all getting red, blue, and gold makeovers that include a set of ox horns.