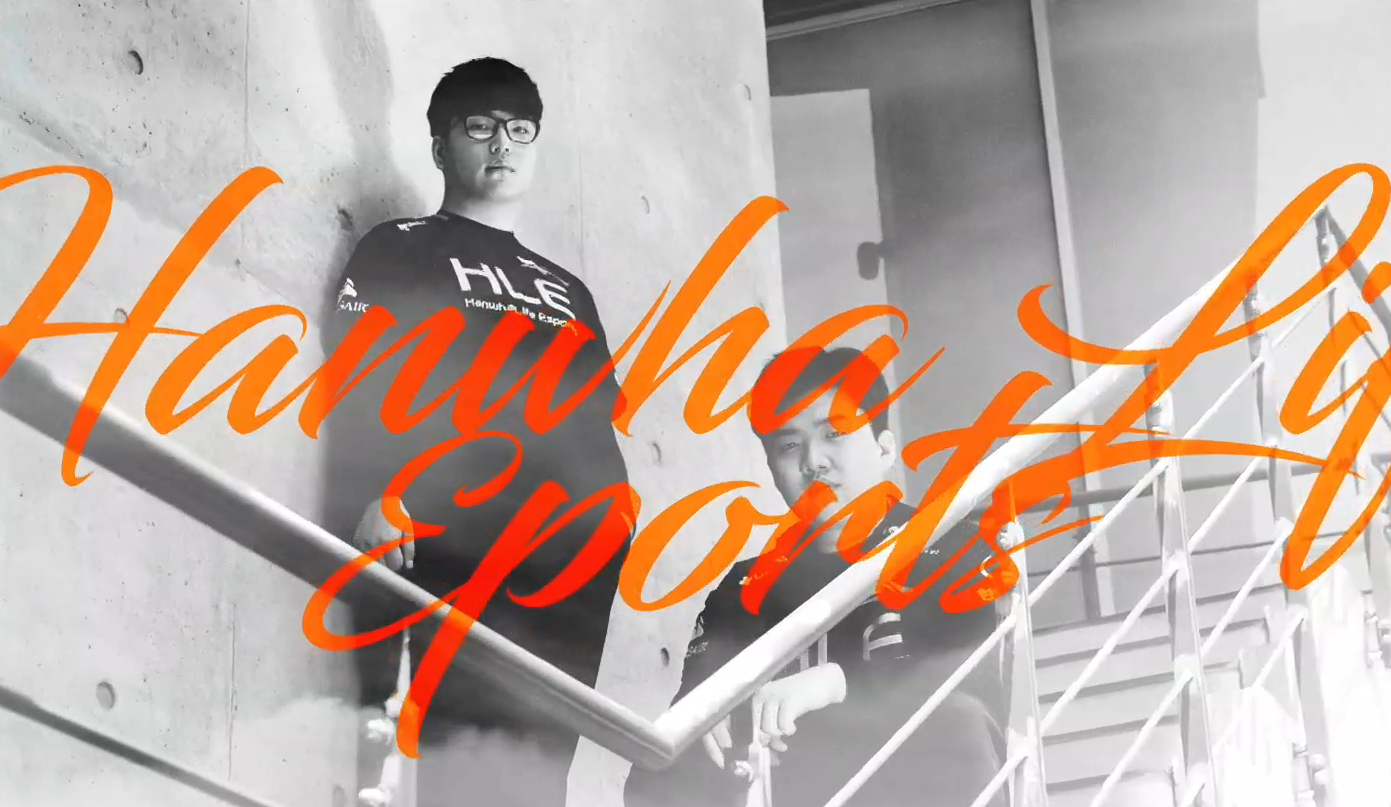 When ROX Tigers changed its name Hanwha Life Esports, the world mourned the death of one of the most beloved South Korean League of Legends teams. It seemed like the final blow in the charming but sad history of the Tigers—one marked by betrayal and upset.

Instead, it was a total rebirth of both the organization and the team. The team has been beaten just five times so far this split, just one behind KINGZONE, Afreeca, and KT in the loss column. And they have a real shot at the playoffs.

It was a massive turnaround for a squad that looked lost coming into the year. And it could be the final—and lasting—iteration of the revered Tigers.

What could have been

A somber mood settled over the Berlin crowd after SK Telecom T1 won the first two games of the 2015 Worlds Final over the KOO Tigers. Then, one of the coolest moments of the tournament happened when the Tigers won game three. As the underdogs clawed back, the stadium exploded in “Koo” chants. For perhaps the first time, the crowd was firmly on the side of SKT’s opponents.

That was an extra special moment because of where the Tigers had come from. Formed in 2014 as the HUYA Tigers, they were the ultimate team of misfits compared to SKT’s star-studded lineup.

They still lost that match to SKT, but they had arrived as a team. In 2016, the team, renamed ROX Tigers, unleashed their full wrath on the LCK. They beat SKT, shutting down SKT star Lee “Faker” Sang-hyeok’s undefeated Zed in the process. When they met Faker and company again in the Worlds semifinals, they had confidence, momentum, and a pick that nobody had seen before: Support Miss Fortune.

We all know what happened next. After taking a 2-1 lead to put SKT on the brink, the Tigers blinked. SKT roared back, beat the ROX Tigers, and celebrated their third championship.

The darlings were no more. And in a few weeks, the team was no more either.

Within months of that loss, all five Tigers left the team for greener pastures. Fans loved the Tigers because they patiently kept their core against all doubts, creating an effusive atmosphere that stood worlds apart from the machine-like SKT. But years of playing for a small organization without good support wore on them. The organization changed names from HUYA to GE to KOO in search of a long-term sponsor, but never found it. Finally, they simply made up the name “ROX Tigers” when no sponsor was left.

ROX tried their hand at reloading again with young players for just the second time in their history, but without a steadying hand like GorillA to guide them, they floundered. They were like ghosts playing through the 2017 season, placing sixth and seventh in spring and summer respectively.

Then things perked up a bit in the 2018 Spring Split. They only went 9-9, again good for sixth, but found unlikely wins against KSV and KT, Smeb’s new team. The key player was Kim “Lava” Tae-hoon, a former support sub for SKT. Lava swapped roles in 2017 and caught fire, playing a steady diet of carry champions and putting out insane damage for his team.

But we’ve seen this team fumble away chances with great players before. To take the next step, everything needed to change.

The organization got its shot prior to this Summer Split: It was acquired by Hanwha Life, a big sponsor with a stronger financial foundation. The Tigers were no more, but the thing that GorillA, Smeb, and the stars of the past were really searching for was finally here: A home.

Emboldened, Hanwha have again taken the LCK by storm. They have earned important wins over the likes of Afreeca Freecs, KT, and rivals SKT. But there’s a lot of work ahead: They’ve already dropped two matches against defending world champs Gen.G, and have yet to beat the likes of Griffin and KINGZONE to really prove themselves as a top squad.

But with a stronger organization behind them, Lava and the rest of the team shouldn’t be rushed. Tigers showed a lot of trust and patience as they became the happy-go-lucky, tenacious, fun-loving squad we remember them as. Those virtues will allow Hanwha to recreate the same. Give it enough time, and they may bring home the Worlds trophy that the Tigers could never reach.