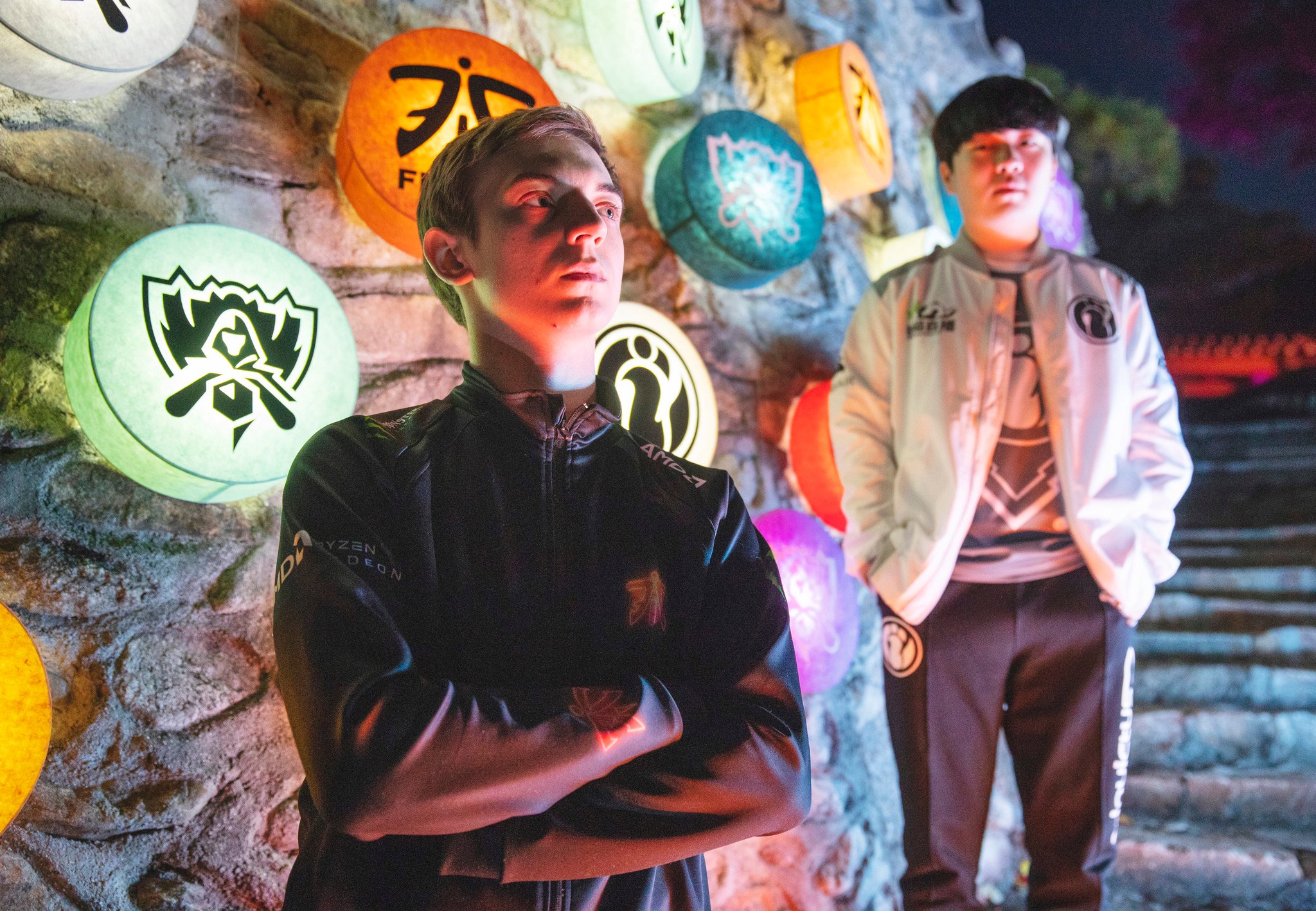 Earlier today Riot Games announced that the EU LCS has rebranded to the League European Championship (LEC), and there’s already been a big shakeup in the European pro scene. Fnatic’s mid laner Rasmus “Caps” Winther, MVP of the Summer Split, will apparently be joining G2 Esports, according to a report from ESPN today.

This move would make Luka “PerkZ” Perković the starter ADC for G2, which could mean that current ADC Petter “Hjärnan” Freyschuss is leaving or moving to a substitute role on the team. ESPN also reports that the team is interested in Mihael “Mikyx” Mehle, Misfits’ support player, since both members’ contracts ended last Monday.

Caps, one of the best players in the west, reached the 2018 Worlds finals with Fnatic last month after a dominant performance in both splits this year. He was named the Most Valuable Player in summer, and at 18 years old Caps still has plenty of time to achieve further goals. The Dane started with the British organization in late December 2016 after many years in the regional European scene and the Turkish league with Dark Passage.

On the other hand, PerkZ is the leader of G2 Esports and the only player that stayed with the team after the departure of Jesper “Zven” Svenningsen and Alfonso “Mithy” Aguirre to TSM last year. PerkZ has been playing for G2 for more than three years, since they were still in the Challenger Series.

This move would be a huge hit for the Fnatic team that dominated Europe in 2018. G2 Esports, after being defeated in the Spring Split finals and with an unstable summer, solved their issues in the World Championship and were able to reach the semifinals after beating the favorites Royal Never Give Up. However, the eventual champion Invictus Gaming sent them back home. With Caps on their team who knows how far G2 can go in 2019.