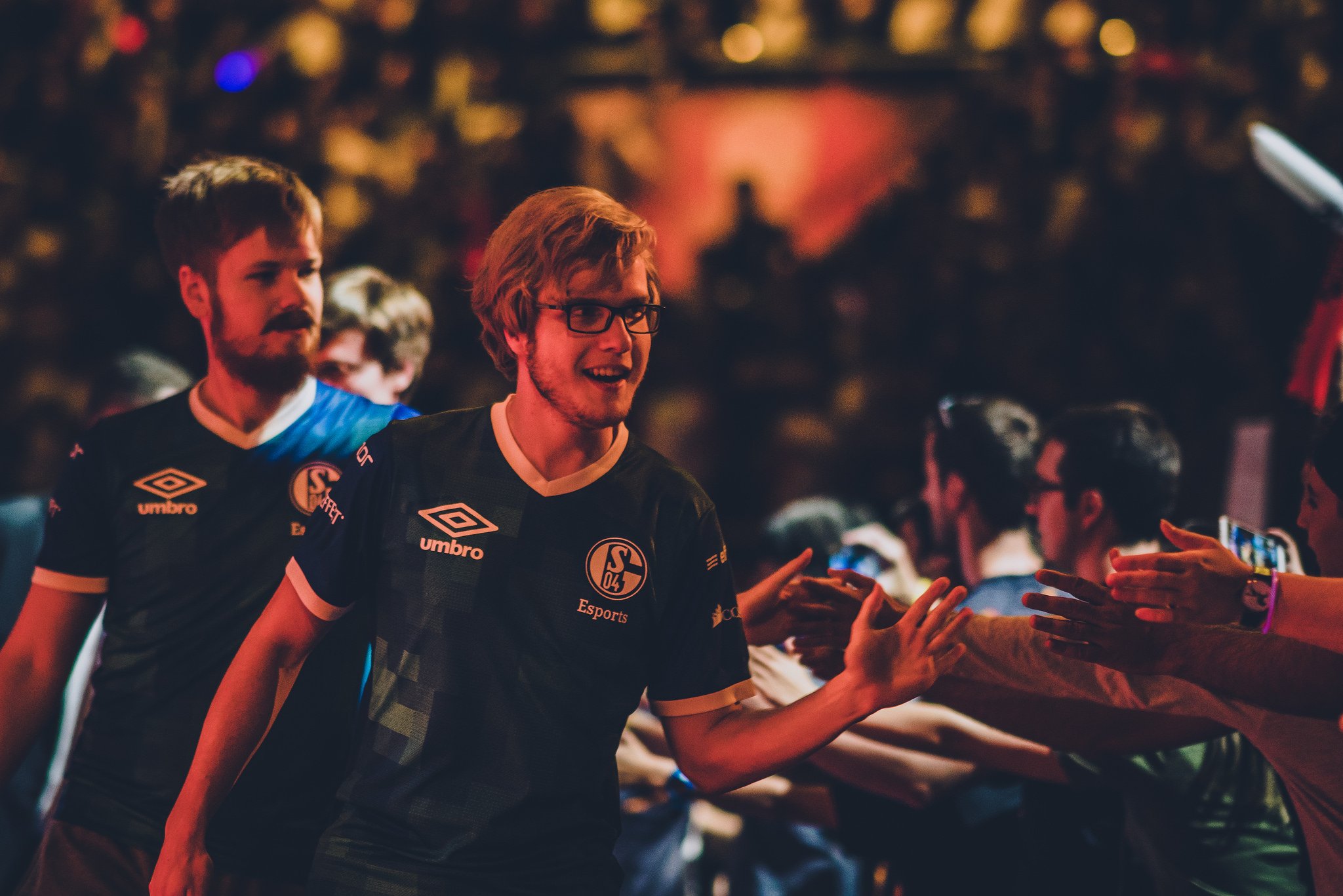 Just like the NA LCS’ 2018 season, the EU LCS is franchising in 2019. To coincide with the sweeping changes to the league, Riot is also renaming and rebranding the league, according to the company’s statement today.

The newly-franchised league will be called the League of Legends European Championship (LEC).

Along with the name change, there will be 10 franchised teams added to the league (similar to the NA LCS, which changed to franchising in 2018). If an EU LCS team from 2018 isn’t on the list, that means they will not be a part of the league. Obviously, that’s a disappointment for the fans of the teams that didn’t make the cut, but franchising as a whole promises to bring more financial security to each team and the possibilities of larger investments. Here are the 10 teams taking part in the LEC’s debut season.

Of these teams, four are new additions to the league. This includes Origen, a team that competed in the EU LCS from 2014 to 2017. Each team was chosen to “blend the very best of native esports expertise with fresh commercial insight and backing,” Riot said in the press release.

As for the league’s name change to the LEC, Riot didn’t provide much context. Apart from adding a “fresh new identity” to the league, the name seems to simply be there to signify the start of the new franchised league and not much else. Of course, this means that the NA LCS no longer has a sister league, which may have factored into the decision as well.

The LEC officially begins on Jan. 18.