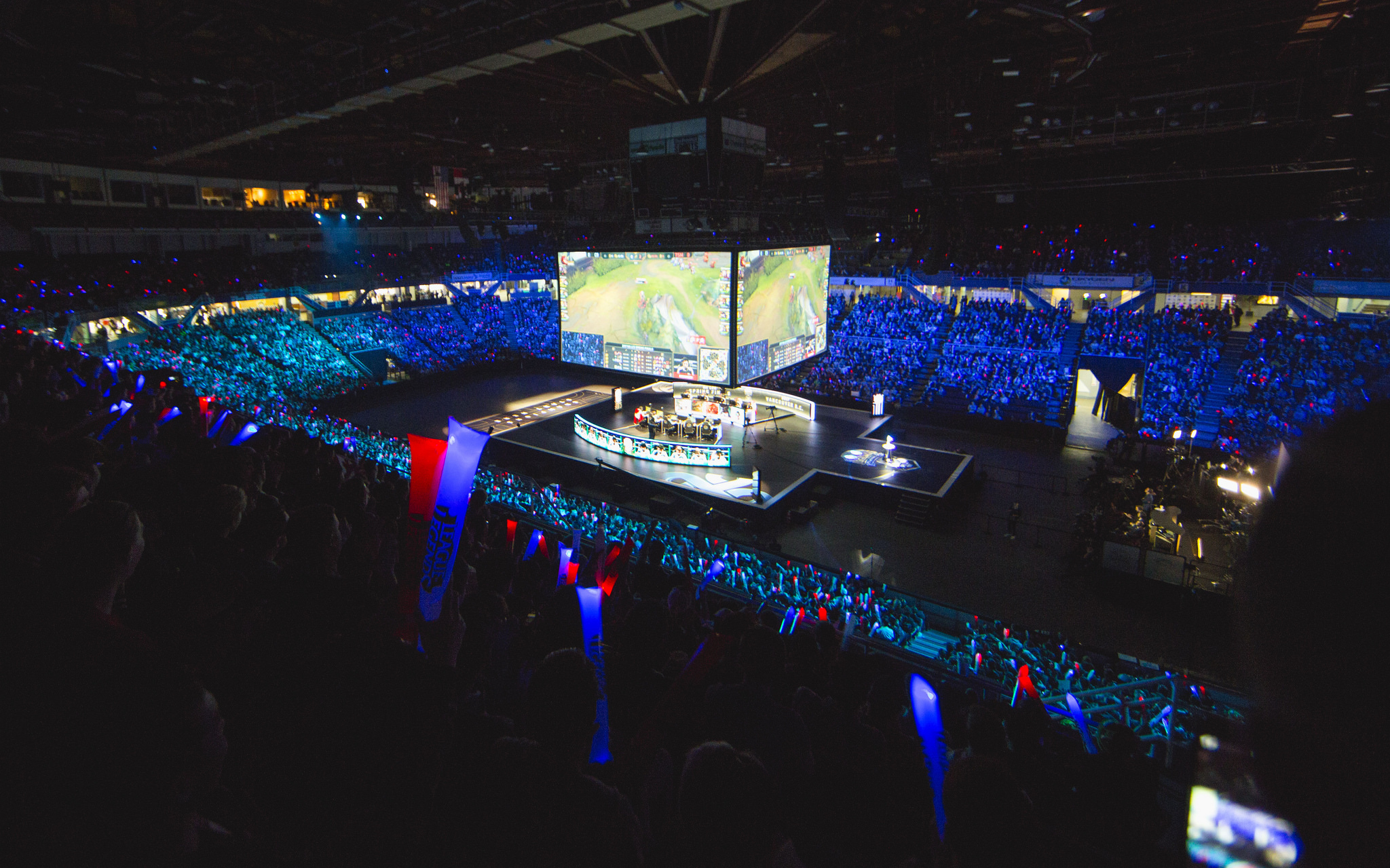 After months of speculation, Riot Games has officially announced that franchising is coming to the North American LCS—transforming the league as you know it.

Starting in the 2018 season, every team in the LCS will be a permanent member of the league chosen through an application process. This will replace the current 10-team league and the promotion and relegation system through the Challenger Series.

The application process opens today and runs through July 14. The successful bidders will not be revealed until November. In the announcement, Riot detailed a series of key questions for potential applications including brand development, how the team will operate, the individuals involved, and how they will support player welfare. Riot will also perform in-depth investigation on applicants, including financial and credit checks.

If any existing LCS team is not selected for a franchise, Riot will facilitate buyouts of contracted players and potentially the brands themselves. Any team in this position will be “compensated for the investment they’ve made to the league.”

Current LCS teams will have to pay $10 million for a slot in the new league, half of which is paid up front, with new teams paying an additional $3 million. Teams will also be required to share a portion of revenues, such as sponsorship and merchandise income, with the league as part of a new revenue sharing model.

Teams will receive 32.5 percent of total revenue. Half of this will be shared equally, with the other half distributed based on league performance.

Players will receive a 35 percent share of league revenue, with the minimum salary also increased to $75,000. If their salaries are below this amount additional payment will be made—but if salaries exceed 35 percent they will still receive their contracted amount.

That leaves 32.5 percent of revenue to Riot itself.

The changes, which are the most fundamental since the beginning of the LCS, will also see the end of the Challenger Series as we know it and the formation of a Riot-funded player association.

An academy team league will replace the current Challenger Series, with the 10 LCS franchises fielding secondary rosters. It will of course also mean an end to the CS qualifiers and the current direct path into the LCS, as annual relegation will come to an end. Teams can still be kicked out of the league for poor performance, though. If a team finishes in the bottom two places five times in eight splits, they will be booted out.

Riot will also fund the creation of a player association within the new structure. Players will elect their representatives later this month, with a further update on the association being given in August.