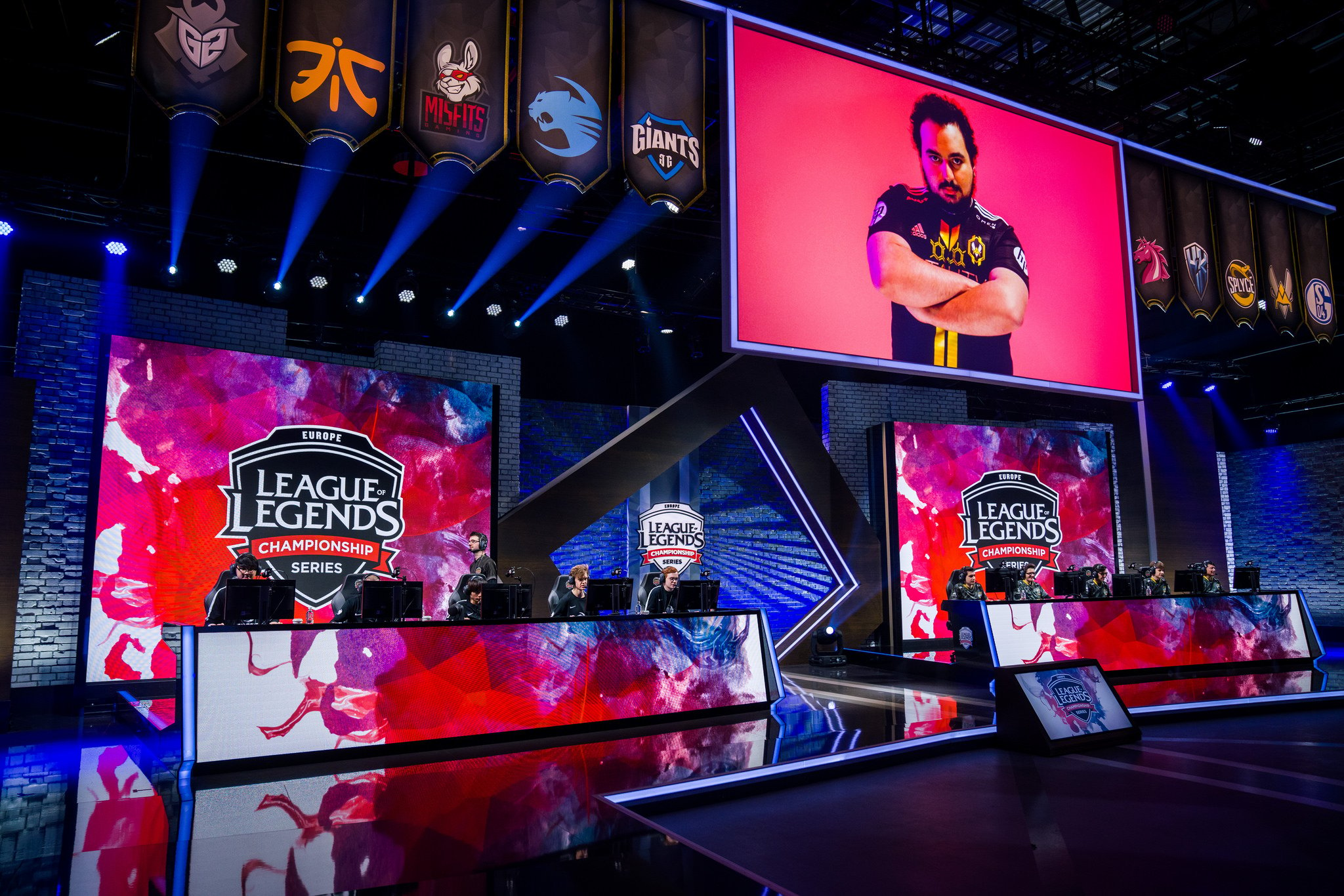 Franchising is officially coming to the European LCS in 2019.

Starting next year, all teams in the league will be given “permanent partner” status—meaning an end to relegation and promotion.

Teams and players will be given a share of league revenue as part of this new model, in the same proportions as in North America. The announcement from Riot Games confirms an ESPN report from yesterday.

Applications to join the newly-franchised league are already open, with a deadline of July 1. That’s a slightly longer window than for the original NA franchising applications, where teams were only given around six weeks to apply.

“It’s still early days,” the announcement says. “but after launching similar partnership programmes in China and North America last year, we’re already starting to see some of the benefits of this system. By partnering with strong, well supported organisations, we’ve seen a shift towards better resources for pros, from training facilities to additional dedicated support staff helping teams reach their goals.”

Teams will be required to pay a franchising fee if they are chosen to participate. ESPN reports that fee will be in the region of €8 million ($9.9 million). Teams that are newly joining the league will have to pay an additional €2.5 million ($3.1 million), and that money will be distributed among any displaced teams. Those fees are roughly in line with the NA franchising fees.

The minimum LCS player salary will also be increased to €60,000 ($74,200). Players will receive the lion’s share of revenue sharing with 35 percent. The remaining 65 percent is split evenly between teams and Riot itself.

The process could be dramatic. With the North American LCS, four existing teams were rejected from the league. Immortals were the most controversial, with reports saying that Riot had concerns over the team’s finances and were unhappy with the team also holding a Los Angeles Overwatch League finance. Team Envy, Team Dignitas, and Phoenix1 were also removed, and replaced with OpTic Gaming and teams backed by the Cleveland Cavaliers, Houston Rockets, and Golden State Warriors.

Ten teams will be selected to join the newly franchised LCS, with no threat of relegation. Just like with NA, teams that are rejected will have a buyout period to sell their players.

One thing missing from this announcement that was present in last year’s North American endeavor is any mention of a player association. A Riot-funded association was part of the franchising process in NA, with Riot telling Dot Esports that it was “the right thing to do” to give players a bigger say in parallel with franchising.

Franchising in Europe is a pretty radical proposal. While the concept is pretty standard in North American sports, in general Europeans are much bigger proponents of the advantages of relegation and promotion. If popular teams are denied entry, Riot could have an uphill battle on its hands to convince fans that this is the massively positive move it hopes it is.