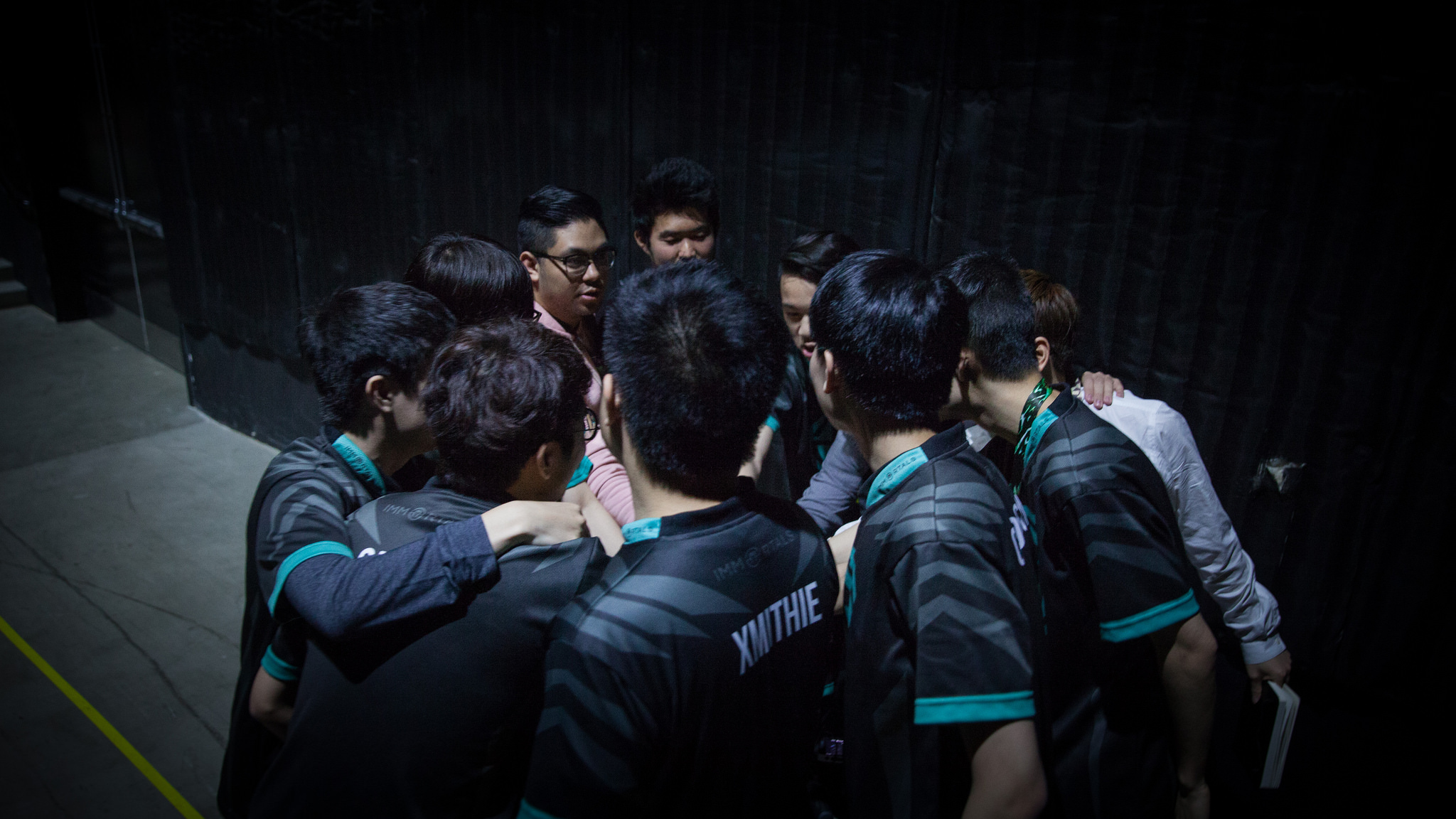 In December last year, a group of professional esports players came together, making collective demands for the very first time—and it sent shockwaves through the industry.

Seven North American teams, which make up the Professional Esports Association (PEA), attempted to leverage their players’ labor to extract compromise from ESL over their Counter-Strike Pro League. The players, angry at not being given a voice in this dispute, pushed back and organized. They found a representative, Scott “SirScoots” Smith, and entered negotiations with the PEA. In the end, the players managed to torpedo the PEA’s attempts to monopolize league competition in North America.

Many thought that this was a step towards a formal association representing those players. Six months on, however, it’s all gone very quiet. While they may well still be working together in the background, a formalized representative group never materialized.

A players association, while stopping short of a union and all the legal protection, would bring the players together in some form of representative structure. Ultimately, it would serve one purpose—allowing the players to bargain collectively. In practice, it could fundamentally change the power dynamics in esports as they are right now.

So here we are in mid-2017, constantly being told that esports is growing towards becoming a billion dollar industry. But players still have very limited power in many situations. Maybe the appetite for a players association among the players themselves just isn’t there. But despite this, and a lack of action from the players, we are about to see the birth of the first formalized players association.

A Riot Games-funded players association for the North American LCS is coming. But for some people, the very mention of Riot being involved in such a venture makes it doomed to fail at best—and downright sinister at worst.

“As we were going through this and we were looking at the system that we are trying to put in place,” Riot Senior Manager of League Operations Chris Hopper told Dot Esports. “And the changes that we want to make for the future, a big component of that was being able to secure longer and more lucrative careers for players and making them feel more invested in the league that they’re helping to build.

“We felt that there was an opportunity to go further and to give even more opportunity for players to really galvanize their voice into something that would affect the league more directly.”

That system is, of course, a newly-franchised North American league. With relegation and promotion gone, team owners will cease being simply participants and become permanent stakeholders. Teams, Riot, and players will all have a say in decision making and take a share of revenue. The players will receive 35 percent, with the team owners and Riot splitting the remaining 65 percent evenly.

This new structure will give players more of a say than ever over how the league is run. From scheduling, to league management, and things like practice hours, players will now have a direct voice to input into many aspects of decision making. They won’t be involved in everything, however. The players, and for obvious reasons current teams, won’t have a say in choosing the first set of franchisees for the NA LCS. That process is solely for Riot and an as yet unnamed “neutral third-party.” According to Hopper, teams and players are excluded because of their potential loyalties or obligations to applicants from within the league—admittedly a reasonable concern.

If teams are removed from the league or Riot moves towards expansion, however, the players association would have a say in the process at that point.

While much of the detail is still being worked out, the principle is this: In theory, the LCS will now be run jointly by Riot, teams, and players. They are the “three major planks,” as Hopper puts it. While Riot says the players association wasn’t essential to this structure, and Riot simply sees it as “a big opportunity” to create one, it does seem that some kind of representative system is essential for players to be able to engage in this new LCS.

So how will the association work? Again, that’s all still in process. But what we do know is Riot is providing the finances for it to come together, and has given the players a list of potential candidates to run the association.

“We were just trying to provide an initial slate to provide a little bit of momentum to the project,” Hopper says. “And give players a sense of what some of the potential was. But certainly not in any way define the process itself. They under no circumstances are required to pick from that slate of candidates. If they want to look at somebody else, we’ll go back to the drawing board with them, or kind of let them handle the process on their own however they want.”

As long as there are no “legal complications” or conflicts, such as someone who was directly doing business with Riot, Hopper says that Riot will accept whomever the players choose to represent them—there’s no veto. So while a current team owner or caster wouldn’t be suitable, hypothetically someone like Christopher “MonteCristo” Mykles, Richard Lewis, or even SirScoots would be a viable candidate—even if they might not be someone Riot particularly likes.

The absence of something established by players themselves hasn’t gone unnoticed, even by Riot itself. In fact, this lack of development is part of its justification for taking this unprecedented step itself.

“We’re doing it up front because we think it’s the right thing to do on our part,” Hopper tells Dot Esports. “We want to give players a voice and we want to ensure player pains are addressed quickly and effectively. We think that a player association is the best way to do that. So for us we’re funding it simply to make sure that it happens, because we sort of looked at the player base as it is and weren’t necessarily sure that this was something that would organically manifest on its own.”

This lack of desire to create a players association by themselves is echoed by the players, with FlyQuest’s Daerek “LemonNation” Hart offering a simple and reasonable explanation—the players are rivals. When you are in the LCS environment, competing and winning is your sole focus.

“We’re constantly competing with each other.” LemonNation told Slingshot Esports. “The pros aren’t talking to each other. There’s the friendships and teams and stuff like that, but we’re never brought all together. The only time we were brought all together was by Riot. We were brought together recently for the players summit where we had all the players association [talk] and stuff like that.

While that may well be true, that level of competition hasn’t stopped unions from emerging in traditional sports. But the road to that point certainly wasn’t an easy one there either. Most professional sports associations took many years to get from this embryonic stage to full union recognition.

These traditional sports associations will certainly be an example to look to during this process. The structure of the LCS players association is still to be determined, but Hopper believes there are some “common threads” on how such a group should be constituted based on similar bodies. The players association will likely have representatives from each team involved in decision making, potentially with a smaller group of players making up some sort of board.

“We are cutting a check, and we have no other say outside of that.” Hopper says. “We are fully invested in ensuring the integrity of this association…So from my vantage point there’s no situation where Riot or the owners would be able to leverage this entity to malicious gain. If anything, we’re overly investing to ensure greater player benefits to the degree that we don’t feel players are able to do it on their own.

“We are very explicit with the players that the players association and the entity they choose to work with owes no responsibility [to Riot], and will follow no direction from Riot.”