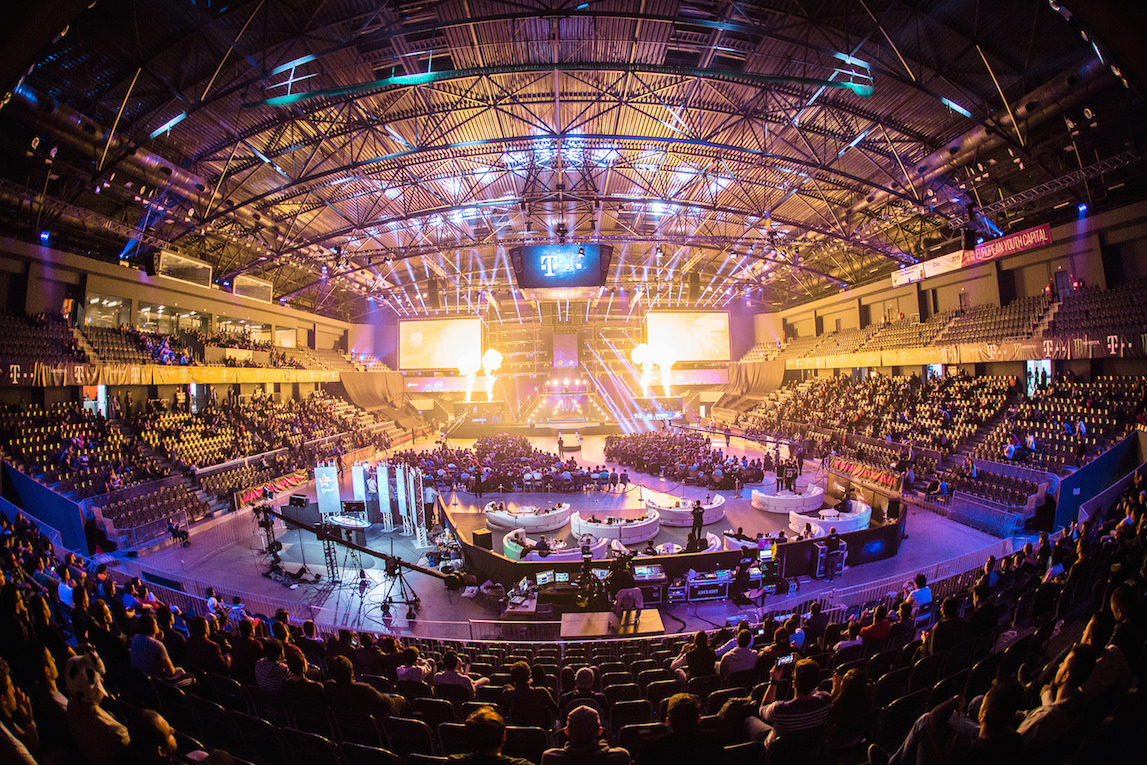 If you thought esports was going to slow down over the festive period, you were wrong.

So how did some of North America’s biggest esports brand end up in public conflict with their players? What do the sides want? And what is the current state of play?

Rather than trawling the countless blog posts, statements and TwitLongers, and attempting to navigate the mess of acronyms, we have compiled all you need to know about the story so far.

Who are the parties involved?

The main catalyst for this furore was the formation of the Professional Esports Association (PEA) in September. The association brought together seven of North America’s biggest teams: TSM, Cloud9, Counter Logic Gaming, Team Liquid, Immortals, NRG Esports, and CompLexity Gaming. The teams formalised their association with a stated aim of improving conditions and stabilising the esports eco-system, primarily by creating their own team-owned league in Counter-Strike.

The PEA is led by commissioner Jason Katz, a controversial figure formerly of Riot Games, Azubu and the ill-fated Championship Gaming Series (CGS).

The PEA was in many ways a reaction to the earlier creation of the World Esports Association (WESA), an association of seven European teams run by ESL. ESL currently runs the ESL Pro League on both sides of the Atlantic.

The players of five of the teams (TSM, Cloud9, CLG, Liquid and Immortals) have come together informally, appointing industry veteran Scott “SirScoots” Smith as their representative.

What happened in private before December 21?

According to the players’ letter, they became aware in November of a change in PEA’s previously stated ambitions. After being told that PEA had no intention of stopping its players from competing in the ESL Pro League or any other competition, the players began to hear rumors that they would be asked to withdraw from EPL. They also learned that PEA and EPL had no open lines of communication to ensure that the leagues did not clash.

As a result, they asked Smith to contact PEA on their behalf and initiate discussions. He sent a letter on December 7, asking for official clarification from PEA. The next day Smith learned from Jason Katz that the PEA had given ESL an ultimatum: scrap the NA division of the ESL Pro League and let PEA fill the void, or the PEA team owners would pull their teams out of the Pro League anyway.

At some point, though it is unclear when or what the exact terms were, the PEA came to an agreement with the Esports Championship Series (ECS). As such the PEA has not raised the ECS league as an issue as part of Counter-Strike‘s “over-saturation” problem.

Between December 7-9, team owners attempted to directly convince their players to back the PEA’s attempts to force ESL out of North America. After further discussion, including another letter from Smith on behalf of the players on December 14, the sides reached an impasse.

What did the parties say publicly?

Following a December 20 Slingshot Esports report of the PEA’s attempts to force ESL out, these moves were confirmed on December 21. Smith published an open letter to the teams on behalf of the players he represented, calling for the owners to stop attempting to force them to leave EPL saying they did not “feel we are being treated fairly or offered the level of transparency we should be able to expect.” The players all shared the letter on Twitter using the hastag “#playersrights”.

The first response to this came from Cloud9 owner Jack Etienne, who said that the letter was not the “whole story” and characterising Smith as “someone who has always gone out of his way to make teams look bad”—an accusation he later apologised for.

A formal response, in the form of another open letter, came from Immortals owner Noah Whinston. The response was endorsed by other team owners, and claimed that the PEA league was never intended to push exclusivity—but that players could not compete in both the PEA league and EPL, and would have to choose. Whinston claimed the owners would respect the decision of the players and not force them to pick the PEA league, but threatened that the PEA would divert its resources to other games if the players did not choose their league.

According to Whinston, the PEA is doing this simply out of concern for the over-saturation of the scene.

Smith and Whinston continued communicating via a pair of TwitLonger posts, with both sides standing their ground. As of now it appears that the players on the teams will have to choose to compete in either EPL or the PEA league. But the consequences of that decision are unclear.

What happened to Sean Gares and TSM?

While most involved in this dispute have attempted to be consensual and amiable, at least publicly, one owner took more direct and punitive action: Team SoloMid owner Andy “Reginald” Dinh.

Reginald contacted each of his five players individually, accusing them of having damaged the team and lambasting them for not contacting them directly. In Skype conversations shared by Reginald, Shahzeb “ShahZaM” Khan and Hunter “SicK” Mims pointed to newly-signed in game leader Sean Gares as being responsible for the TSM players signing, and apologised to their owner for any damage caused.

Reginald then told Gares that he would be happy to release the player if he felt mistreated, and that he was considering replacing Gares due to him having “damaged our brand for no good reason.” In the face of pressure from the owner, Gares stated that he no longer felt comfortable on the team and the pair agreed to part ways.

The remaining four TSM players then put out a statement in support of Gares, saying that they all signed up the letter in full knowledge of what they were doing and did not feel manipulated in any way.

ShahZam and Twistzz have since said they will not play for TSM if Sean is indeed removed, with Twistzz also claiming that Reginald lied about speaking to him one on one. The current status of the team is still very much in question.

What have others said about the situation?

This issue affects the entire Counter-Strike industry, and arguably all of esports itself. As such many other interested parties have been keen to weigh in.

Evolved Talent Agency, the brainchild of well-known esports lawyer Ryan Morrison, has offered assistance to the players in forming an official union saying that esports players need to “start taking their career as seriously as NFL players do.”

In the wake of the PEA controversy some have suggested that the newly formed RFRSH agency is also in the process of attempting to put together a league. The group represents four Scandinavian teams: Astralis, GODSENT, Heroic and Norse. Nikolaj Nyholm, the CEO of the newly formed RFRSH agency, has also weighed in on the issue of league exclusivity. According to Nyholm, RFRSH team contracts include a clause specifically prohibiting the teams from joining any organisation which “would limit the operating ability of GODSENT or the players”, specifically mentioning event participation.

Veteran esports journalist and Turner Sports contributing editor Richard Lewis has been outspoken in supporting the players. So far, PEA has stayed away from targeting ELEAGUE in any discussions of “over-saturation” and has not made any public comment about future ELEAGUE participation.

With joking comments about a festive cease fire, this civil war is likely to run on into the New Year. If team and player relations deteriorate beyond repair, or established league competitions are forced to close down, the North American Counter-Strike scene could change beyond all recognition in 2017.