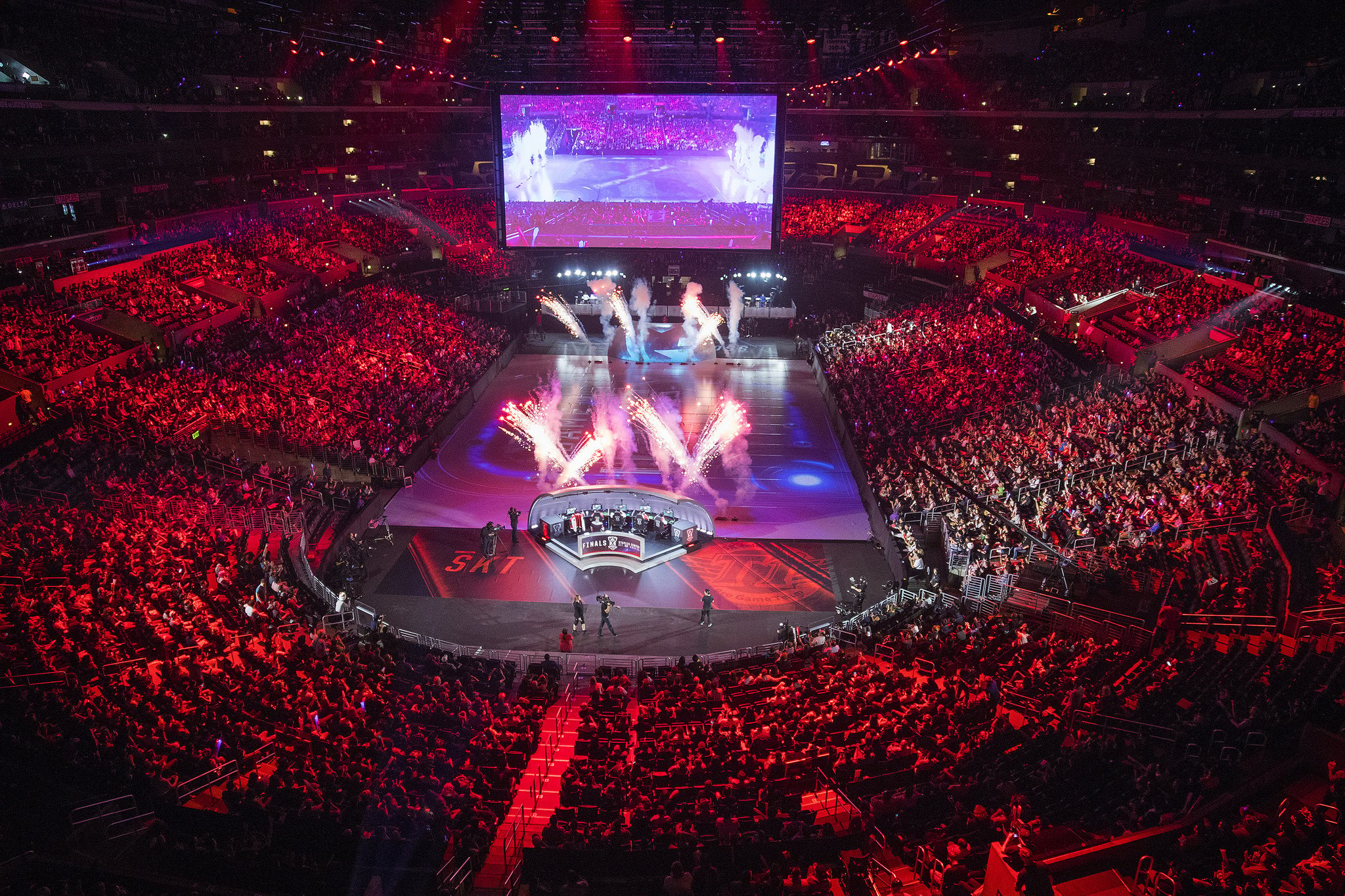 Esports had a big year in 2016. And 2017 will be even bigger. According to market research firm Newzoo, this year will see a 41.3 percent increase in revenue from 2016.

Global esports revenue in 2016 amounted to $493 million, Newzoo found in its latest market report. By 2020, it’s expected to reach a massive $1.488 billion in global revenue. Sponsorship revenue is a major driver for this number, with endemic and non-endemic brands entering esports in droves.

Advertising revenue follows second with an estimated $155 million to be generated in 2017. That number is expected to grow to $224 million by 2020. The most growth is slated for exclusive content deals, however, like you’d see with sports. Media rights could bring in $95 million this year; $340 million is expected by 2020.

Esports massive growth signals the “convergence of various established industries,” Newzoo said. “For brands, media, and entertainment companies, esports provides a chance to capitalize on the favorite pastime of digital natives and millennials: playing games and watching game content.” Sports fans are aging, and sports brands were having issues reaching younger viewers. Esports is that beacon for a new generation of consumers. And that’s why sports brands are eyeing esports—they want a piece of that pie.

“Many plans that were announced or rumored last year will come to light in 2017,” Newzoo said, forcing esports into mainstream entertainment.

But opposed to sports fans, esports enthusiasts are spending less money each year. In 2017, esports enthusiasts are expected to spend only $3.64 each in 2017, while basketball fans spend, on average, $15 each per year. That’s likely because esports involvement is largely free; fans just don’t spend that much on merchandise yet, either. As esports grows, the money spent on it will continue to grow, too.

With global esports awareness reaching 1.3 billion in 2017, there’s still a lot of money to be made in the industry. That potential audience mainly skews male—71 percent—with half aged 21-35. The Newzoo report suggested that this group is largely employed with a good income, which makes them the perfect group to market to. Revenue per each fan is expected to grow to $5.2 per person in 2020—which is still low compared to sports, which is at $54 per fan for all sports together.

With this increase, prize money will continue to grow, too. Prize money in 2016 reached a total of $93.3 million, with the majority of that given away in North America. More than $20 million of that was from Dota 2’s The International alone. Money to be made in esports looks good for professional players, too.

If Newzoo’s market predictions are correct, it’s going to be another massive year for esports. Interest is continuing to swell, and from there, revenue will surely grow to match it—even if not right away.