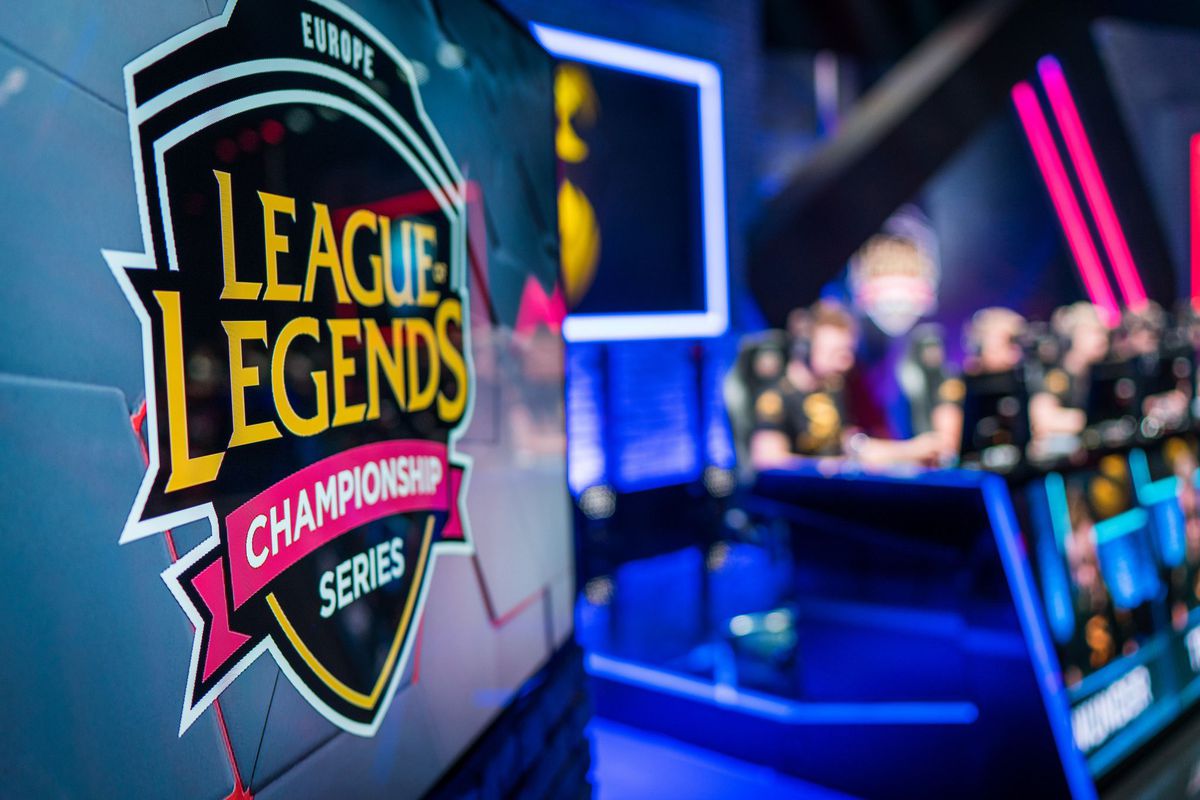 The biggest news in professional League of Legends last offseason was what would happen with the NA LCS.

After developer Riot Games’ announcement that franchising would come to North America in 2018, everyone looked to which teams would be accepted into the franchised league and how the landscape would change. Well, get ready for the same to happen in the EU LCS—franchising will come to Europe starting in 2019, according to a report from ESPN.

Similar to the process with NA, Riot will be open to applicants from new and existing teams in a multi-step selection process that will run through the end of the year. Teams that are accepted will sign three-year partnership agreements. At the end of the term, however, persistent poor performers or teams with disciplinary issues may still be removed.

Riot Games used eight million Euros ($9.93 million) as an example figure for the initial franchise fee for teams that are accepted, according to ESPN. This is roughly in line with the $10 million base franchise fee that was instituted in NA. New organizations in NA were charged an additional $3 million fee meant as a parachute payment for endemic teams that were eliminated from the process. It’s unclear whether the same will be the case for new entrants in EU.

The high up-front costs didn’t deter applications into the NA LCS, and the same should be true for EU. By restructuring the region, Riot will consolidate revenue pools, share revenue with teams and players, and create a healthier business ecosystem. That’s a big reason why organizations like H2k have consistently called for franchising in recent years and established organizations like G2, Fnatic, Splyce, and Misfits applied for franchising in NA last year.

Depending on the results of the application process, not all current organizations may benefit from franchising. After the NA LCS application process concluded, four endemic teams, including a consistent strong performer in Immortals, were left out. With strong interest in the EU LCS from outside organizations, we could see some big endemic names removed from the league.

Similar to NA, players will also get a cut of the new revenue pool. The proposed share for players is 35 percent, with the remaining 65 percent split evenly between Riot and the teams. The minimum player salary will be increased from $29,791 to $74,749 as well, according to ESPN.

After initial applications are in, select teams will move on to a second round interview with Riot Games in Berlin from July through September. The overall franchising process is scheduled to wrap up in December, similar to the timeline in NA.

UPDATE March 27, 5pm ET: Since its initial publication ESPN has updated its report to say that the franchise fee for new entrants will be around 10.5 million Euros ($13.02 million) and that applications will be accepted starting Wednesday. If the same structure as NA is used, the 2.5 million Euro additional payment from new organizations will be distributed among endemic organizations that are are not selected for the franchised league.