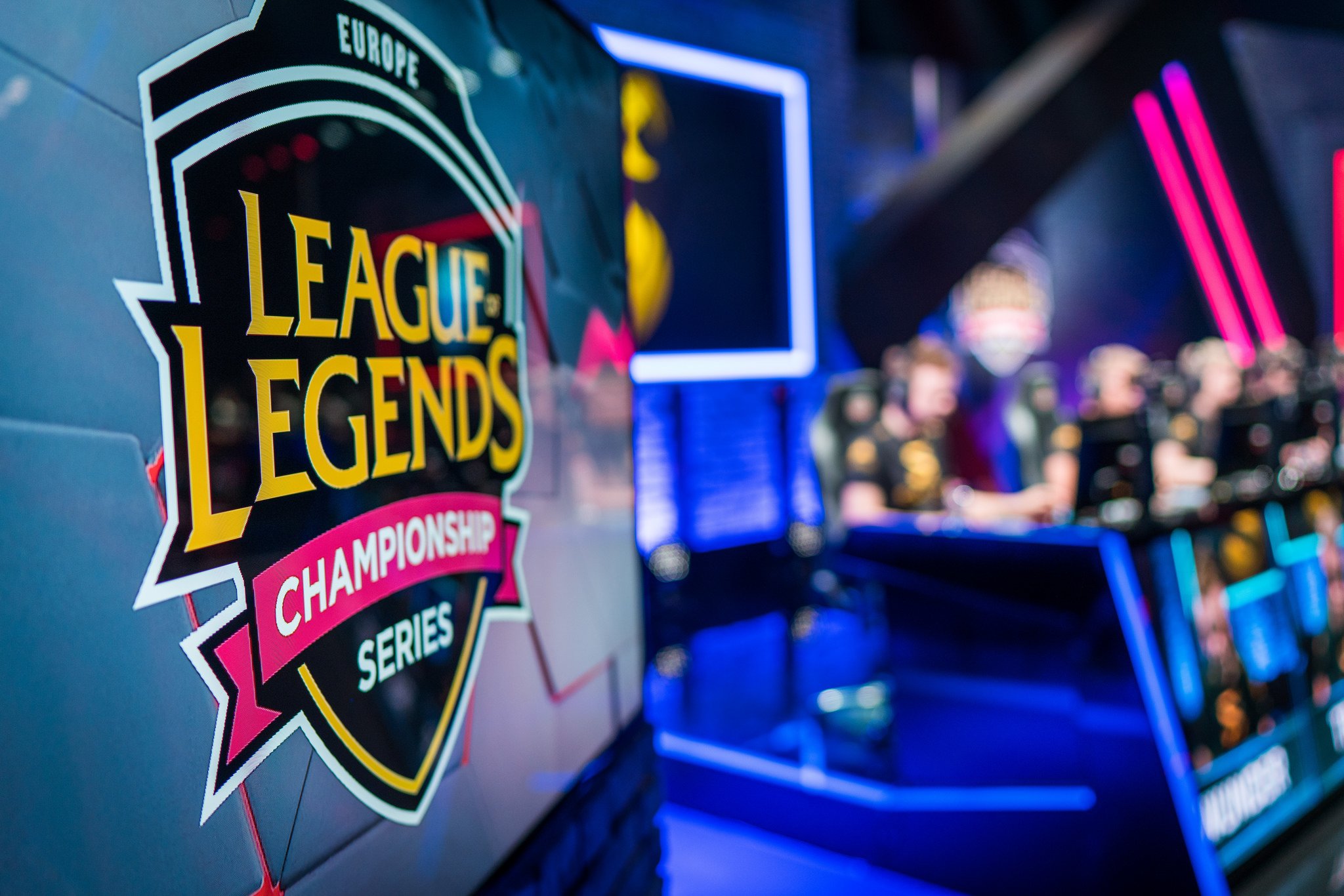 Four European LCS teams have applied for membership in the North American league, according to an ESPN report.

G2 Esports, Fnatic, Splyce, and Misfits submitted applications to the new franchised NA league, according to sources close to the teams and Riot Games.

It wasn’t clear what the ramifications were when Riot announced franchising in North America and China, but not in other regions. Now, the European squads are claiming that the future of the European LCS is uncertain and Riot has been silent on the subject. Riot said in June that it wasn’t planning to franchise the EU LCS.

The decision to franchise one region before others dramatically impacts the balance of power, especially in terms of team and player earnings. Teams accepted into the franchised North American league will be offered revenue sharing for the first time, while EU LCS teams are left to wonder when they’ll achieve that level of recognition.

Overall, despite good results in international play—last month’s Rift Rivals tournament aside—the EU LCS just doesn’t have the same viewership levels as NA. Lower fan interest, inferior infrastructure in terms of the playing venue, a lack of revenue share, and the constant threat of relegation place EU teams at a tremendous disadvantage going forward. It’s no wonder that these teams, four of the best in Europe, would apply to join the NA LCS.

Given their long-standing history within the EU LCS, however, it would be difficult to envision Riot accepting any of their applications. These teams have become synonymous with European League of Legends, and in Fnatic’s case, with European esports as a whole.

And while Splyce and Misfits are both organizationally based in North America, each team would have to drop the majority of their players if their applications are accepted, in order to comply with Riot’s region locking rules. It just looks like the obstacles are too great for these teams to actually move over.

But the fact that they are applying despite the small chances of success says something about the EU LCS. While Riot has called Europe “a great opportunity,” it appears that its teams do not agree.