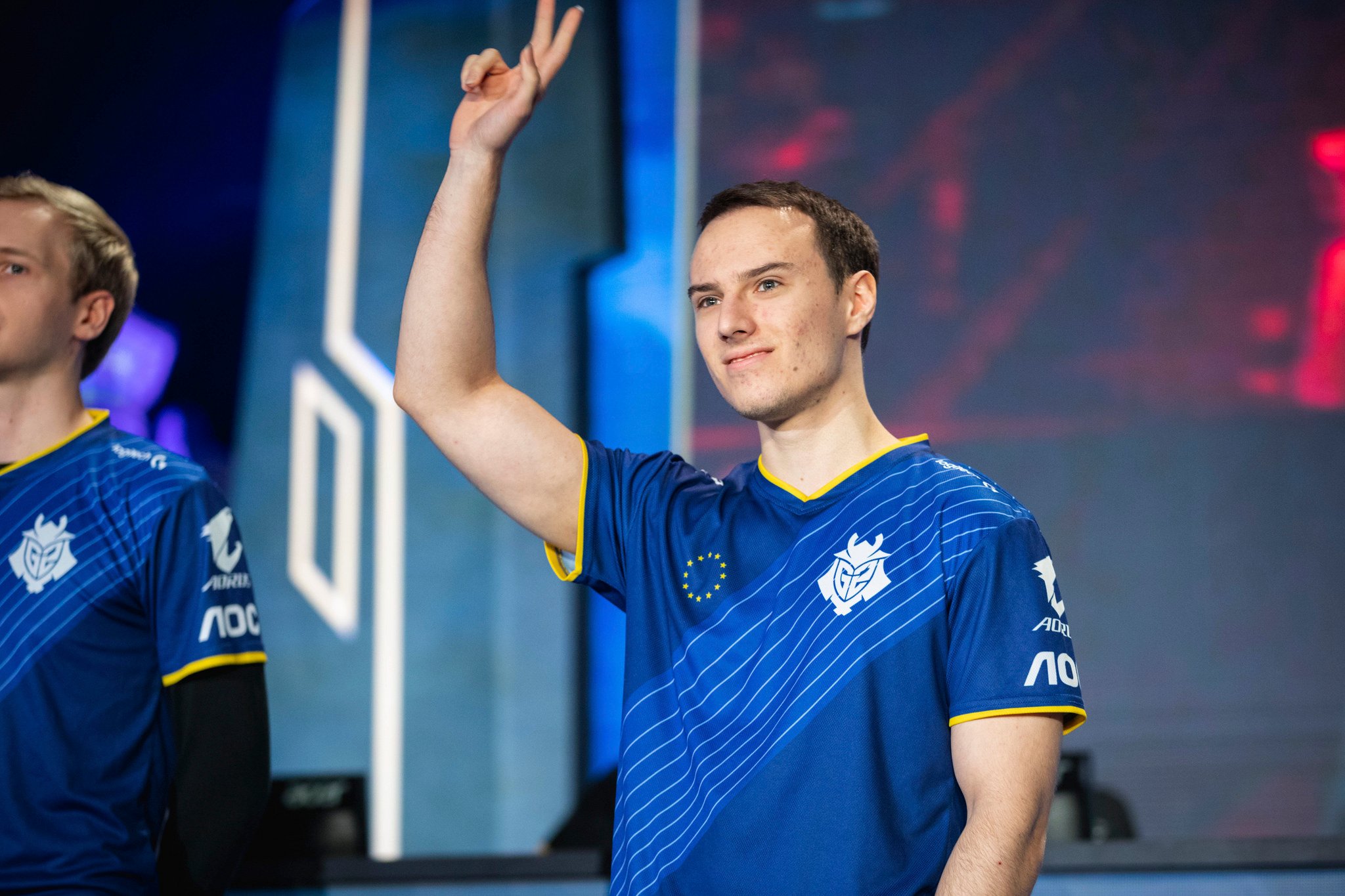 G2 Esports, the EU LCS’ third seed at the 2018 League of Legends World Championship, just knocked out RNG in a grueling five-game series in the Worlds quarterfinals. Yes, that RNG, and no, we’re not kidding.

There isn’t much to say, aside from the fact that this will be a series that no one forgets. It will go down in Worlds history as one of the largest upsets and Cinderella stories. RNG were set to close out the perfect season—win the LPL Spring Split, win MSI, win the Summer Split, and then win Worlds. Led by the legendary Jian “Uzi” Zi-Hao, the best bot lane carry in the world, RNG were sitting pretty as the strongest team at the tournament with the highest odds to win it all.

They were finally going to do it, after years of trying, and then G2 stole it away in what can only be described as a miraculous act of heroism. With that, G2 move onto the semifinals, and it’s extremely difficult to pick any favorite to win the tournament now, aside from EU’s first seed Fnatic and maybe the LPL’s Invictus. This is truly the most unexpected Worlds in the history of competitive League.

The series started out in RNG’s favor with a swift first win. But G2, for whatever reason, stepped up to play better than they have all year. They played so uncharacteristically that it caught RNG off guard, and before long, the tilt set in. In the final game, RNG weren’t respecting the fog of war, couldn’t predict G2’s map movements, and overall just weren’t themselves. Their fate was sealed, G2 commanded a monstrous lead, and that was that—history had been made.

With RNG out, Fnatic are probably the strongest team left in the tournament. But at this point, that’s nowhere near a safe prediction. G2’s win defied odds, and Invictus’ win defied odds. After seeing that, there’s no way to confidently put money down on anyone.