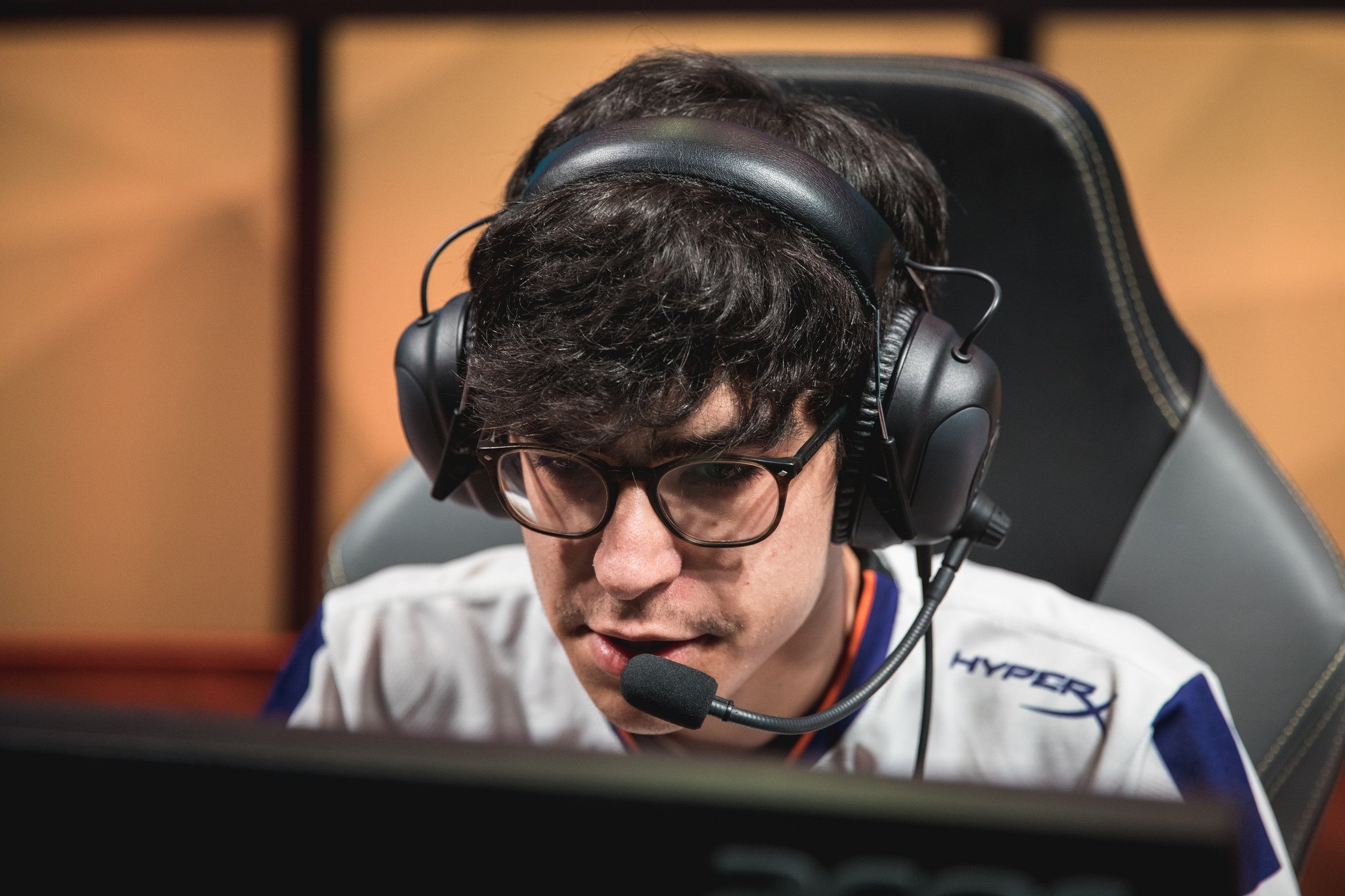 Dardoch, who played the 2018 season with Echo Fox, was seemingly replaced when EF signed Lee “Rush” Yoon-jae on Nov. 30. It was not confirmed, however, where Dardoch would end up until now.

There is a fair bit of uncertainty around this move, though. OpTic signed William “Meteos” Hartman, who played for 100 Thieves and FlyQuest last season, to the roster on Nov. 27. It’s unclear if the two junglers will split time on the starting roster, or whether one will play in the Academy League.

Dardoch led all NA LCS junglers in kills and assists during the 2018 Spring Split, and he led the league’s junglers in gold per game in the 2018 Summer Split. He has long been touted as one of the most talented junglers in the league, but clashes with teammates seemingly held him and his teams back from reaching their full potential.

Now Dardoch will aim to make OpTic into a contender in the NA LCS in 2019.