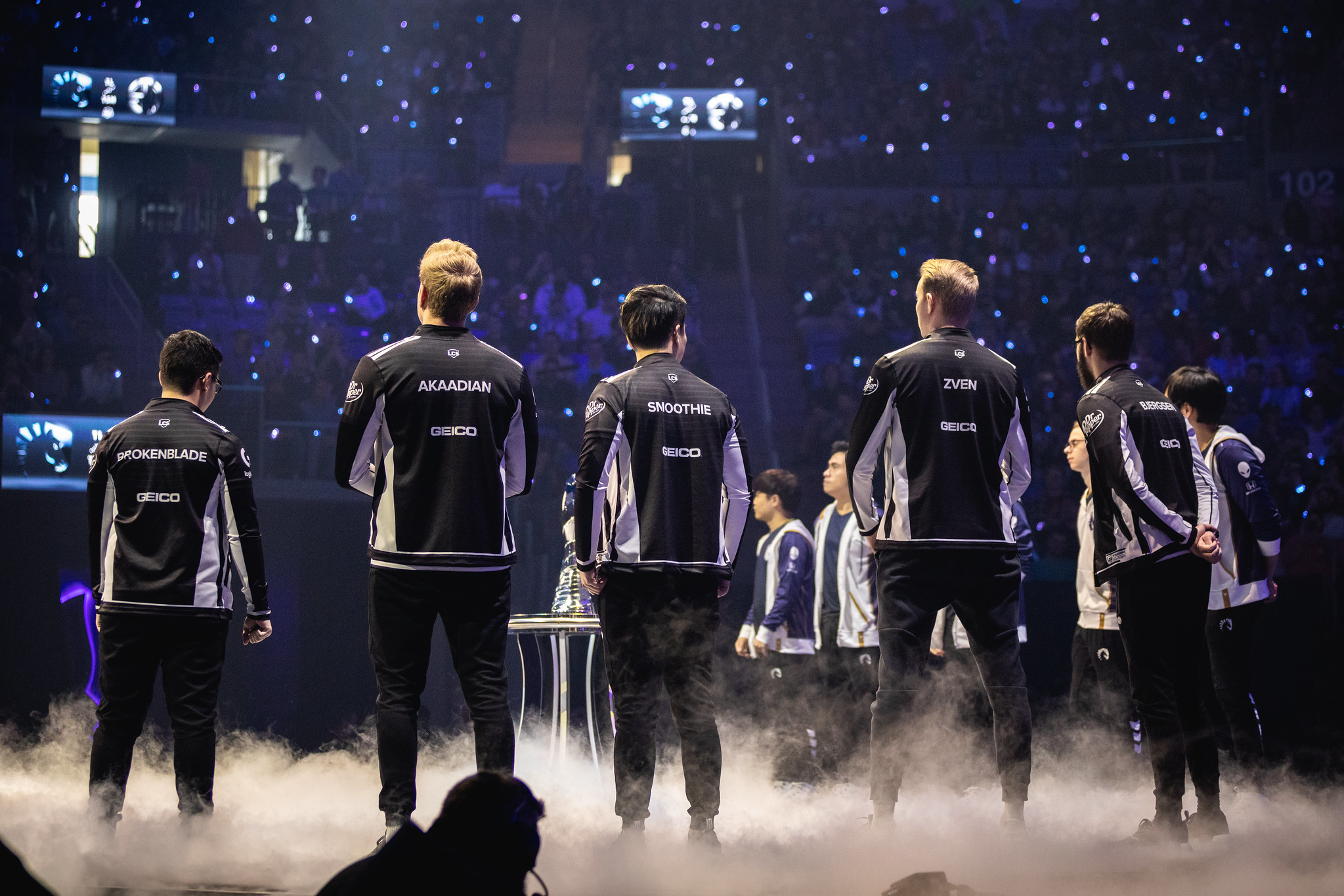 Only four days remain before the League of Legends Championship Series returns for its Summer Split, and rosters are looking a little different from the spring. In case you missed out on any player trades or roster news—we’ve got you covered.

Below is the full list of LCS roster trades that have taken place since the end of the Spring Split.

During the break, 100 Thieves parted ways with Choi “Huhi” Jae-hyun. In his place, Max “Soligo” Soong will move up from the team’s academy roster to play as the team’s starting mid laner.

Andy “AnDa” Hoang has also moved down to the team’s academy roster, making room for Maurice “Amazing” Stückenschneider, who joined the team as its new starting jungler.

The roster’s former jungler Jonathan “Grig” Armao has returned off the back of a wrist injury and will now split time with Matthew “Akaadian” Higginbotham, who played with the team in Grig’s absence.

CLG parted ways with one of their most tenured players Darshan “Darshan” Upadhyaya in early May and welcomed Kim “Ruin” Hyeong-min in his place.

While it has yet to be officially announced, Cody Sun has seemingly moved up from Clutch Gaming’s academy team to the LCS roster.

The team’s starting mid laner Tanner Damonte confirmed in an interview with Travis Gafford that the AD Carry would be starting for the team during week one. Similarly, Clutch Gaming tweeted an image of its schedule and roster, which included Cody Sun.

Cloud9 have retained their roster from the Spring Split, and no additional changes have been made.

Golden Guardians have retained their roster from the Spring Split, and no additional changes have been made.

Team Liquid have retained their roster from the Spring Split, and no additional changes have been made.

OpTic Gaming have retained their roster from the Spring Split, and no additional changes have been made.