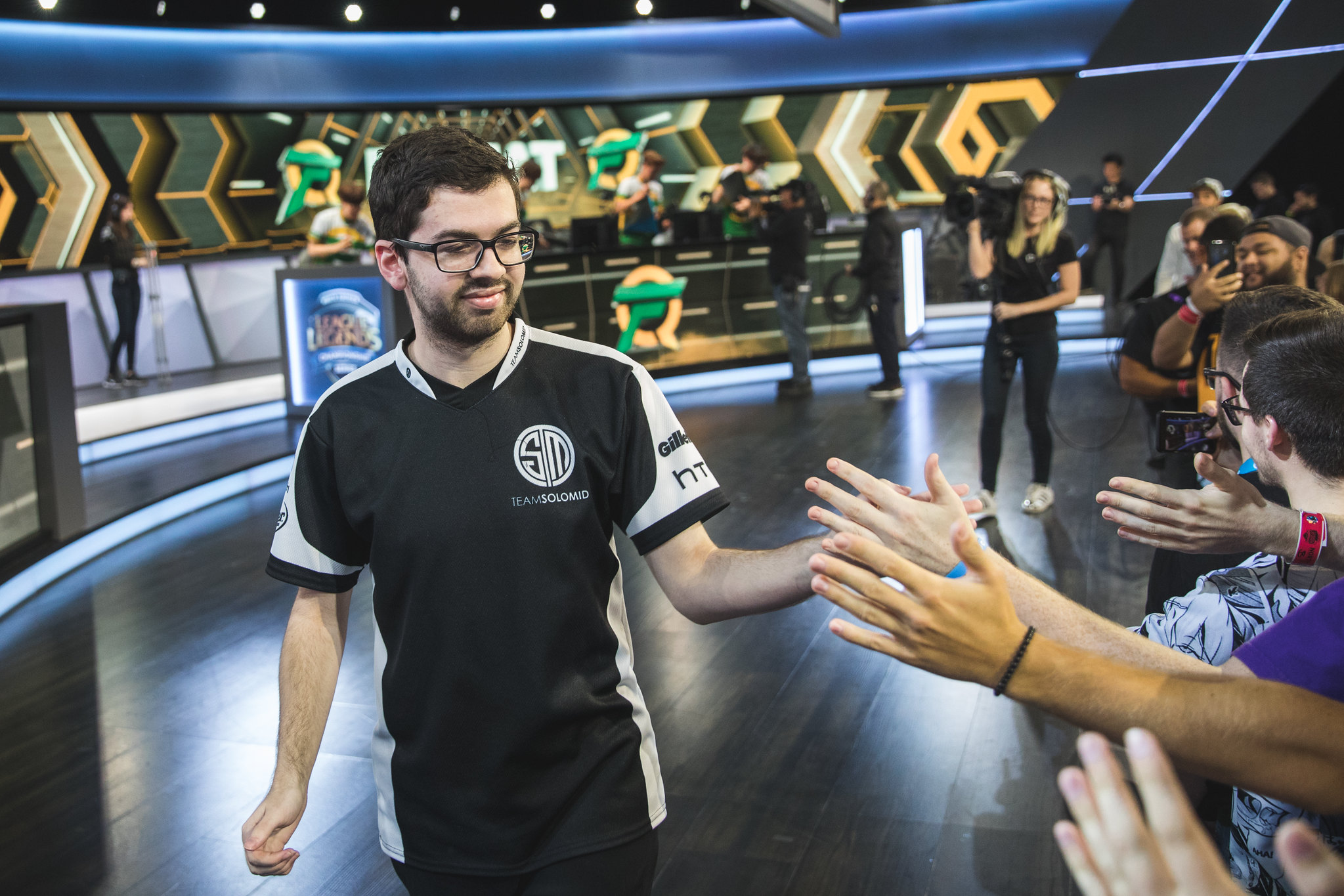 After spending plenty of time sidelined with a wrist injury, Jonathan “Grig” Armao is returning to TSM’s starting lineup for the 2019 LCS Summer Split. He’ll be splitting time as the team’s jungler alongside Matthew “Akaadian” Higginbotham, the organization announced today.

Additionally, TSM has acquired jungler Mingyi “Spica” Lu for its Academy team. Spica is relatively new to the competitive League of Legends scene, having only played for Echo Fox Academy starting in July 2018. He’ll be joining TSM after he finishes his senior year in high school.

Grig was actually supposed to start for TSM at the start of the Spring Split. But right before the start of 2019, he began to experience wrist pain that got continuously worse as the offseason went by. As a result, Akaadian was promoted to the starting roster while Gabriel “Fanatiik” Saucier was picked up as a short-term Academy replacement.

The Spring Split was a pretty up and down season for TSM. They struggled during the first half of the split and only won two games in their first three weeks. But the roster found their groove in the second half of the season and lost only one regular season game after week four.

Although TSM beat Echo Fox and Cloud9 in the playoffs, they were reverse swept by Team Liquid in the Spring Split finals. This summer, TSM looks to add a seventh LCS championship to its trophy case with Grig back in the lineup.