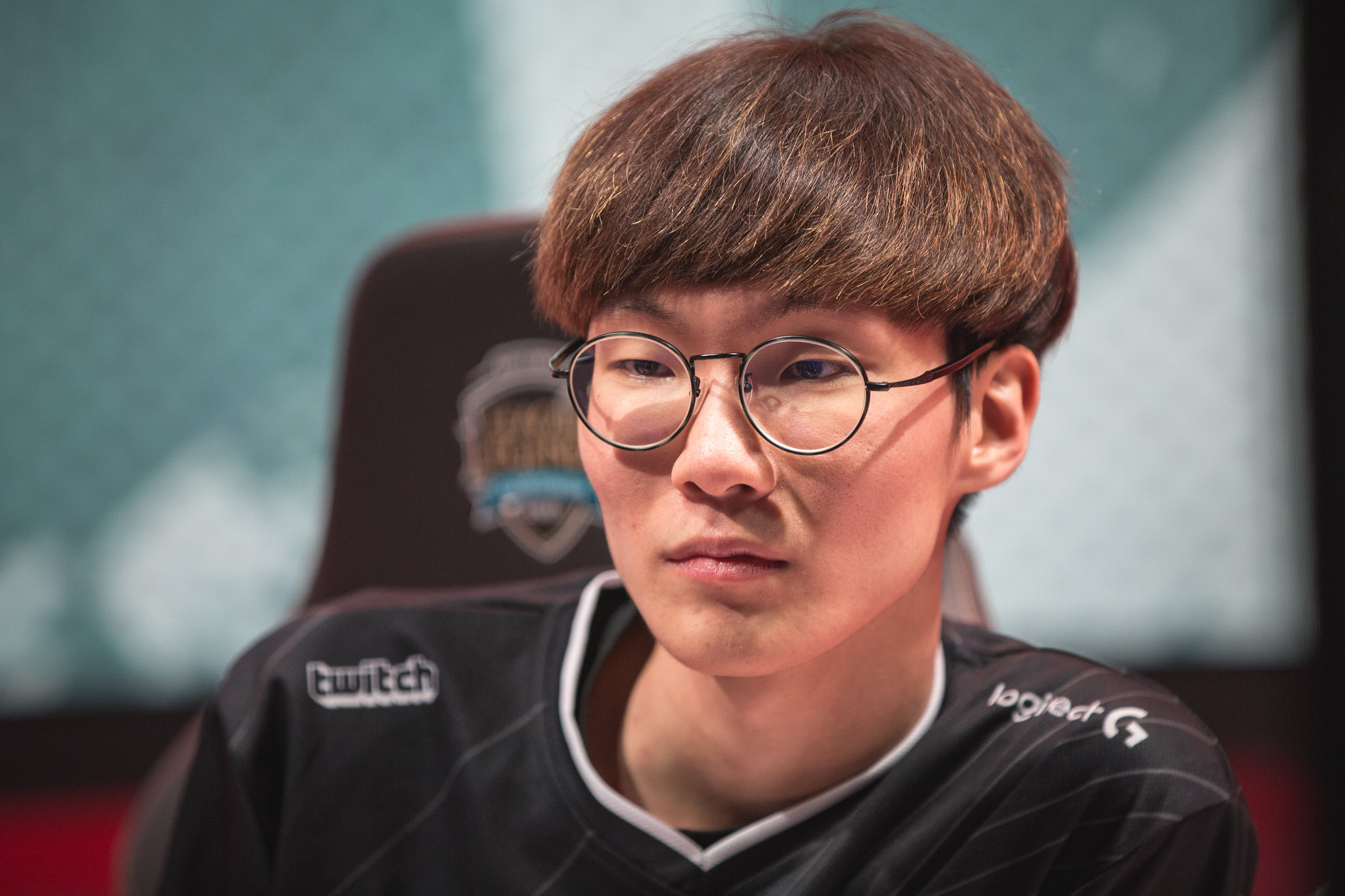 Rogue has a rough 2019 Spring Split, finishing in last place in the LEC with an abysmal 2-16 record. The organization needed to make some big adjustments ahead of the next season, so it has decided to part ways with one of its players.

Rogue will be sending Kim “Wadid” Bae-in over to the LCS in exchange for FlyQuest’s Academy mid laner, Marcin “Selfie” Wolski.

Rogue struggled all last season as the roster it brought together simply couldn’t keep up with the other teams in the league. With a lack of synergy and star power, Rogue fell behind early and never recovered in the standings.

This also means that Selfie might be Rogue’s replacement mid laner for Chres “Sencux” Laursen, who left the team a few days ago. Selfie has played for multiple teams over his career, including FlyQuest, Cloud9, H2K Gaming, and Schalke 04.

“We are confident that Wadid will be a great fit for FlyQuest and wish him the best for the future,” said Rogue GM Tomislav Mihailov. “Selfie is a player that I followed closely over the years. As a Polish player, he gives us great flexibility for our LEC and Ultraliga team.”

Meanwhile, Wadid joins a FlyQuest roster that finished in fourth place during the regular season in the LCS. FlyQuest met their demise in the semifinals of the LCS playoffs against Team Liquid. FlyQuest hasn’t confirmed whether Wadid will be its new starting support heading into the Summer Split.