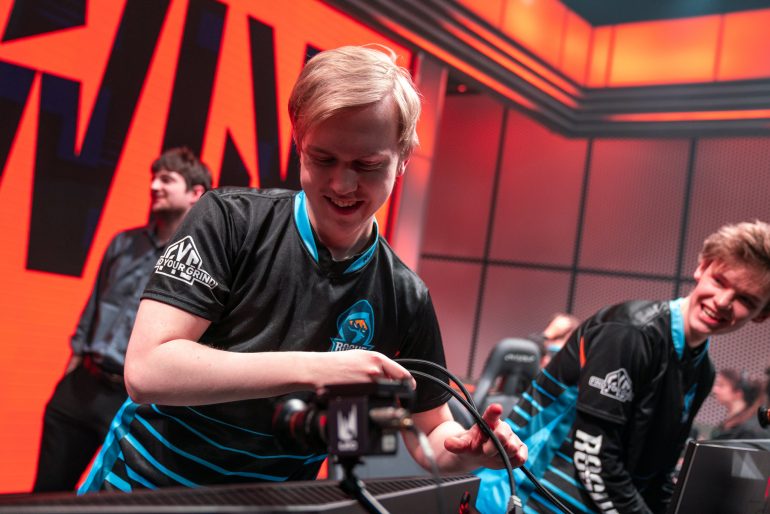 After a disappointing 2019 LEC Spring Split, Rogue has decided to part ways with mid laner Chres “Sencux” Laursen. This is a move that many fans and analysts saw coming, especially with his performance this season.

This might not be the only roster move that Rogue will make this season, either. The entire roster struggled to get anything going and ended up finishing the split in last place with an abysmal 2-16 record. The only teams that they were able to take games off of were fellow floundering team Excel Esports and the stumbling Misfits Gaming.

“We were able to come to a mutual agreement with Sencux that allows him to pursue other opportunities,” said Rogue’s general manager Tomislav Mihailov. “He is one of the most professional players that I had the pleasure to work with and we wish him nothing but the best moving forward.”

This is the third major change that Rogue has made after its inaugural split in the LEC. Before Sencux, the team also parted ways with jungler Mateusz “Kikis” Szkudlarek and assistant coach Edward Abgaryan.

It’s unclear how Rogue will adjust the rest of its roster since the organization looks committed to making large-scale changes ahead of the 2019 LEC Summer Split. Rogue now needs to find a new starting mid laner and jungler this offseason.