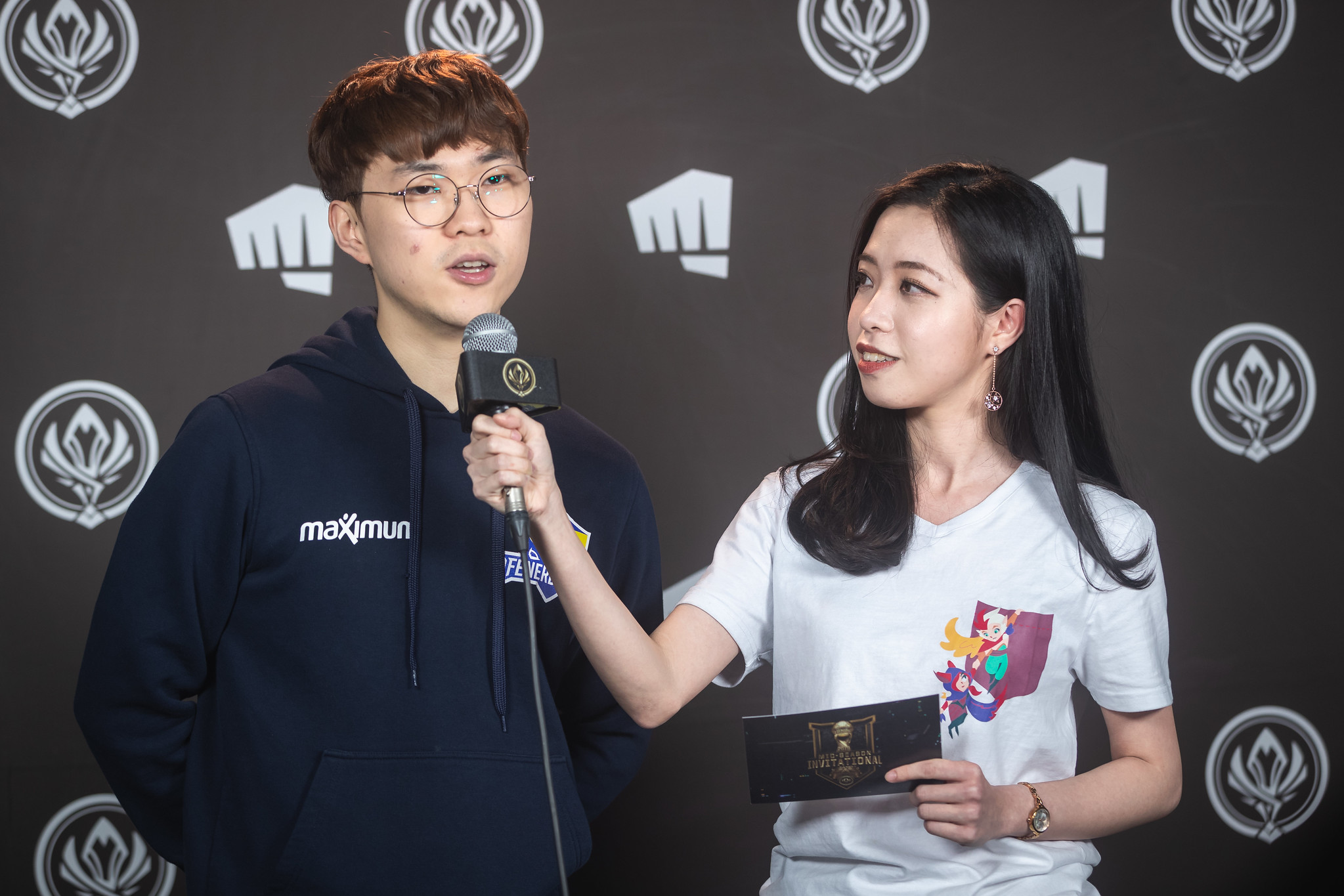 After another disappointing season, CLG has made a significant roster move to prepare for the upcoming 2019 LCS Summer Split.

“On joining CLG, I’m excited about playing in North America and playing in the LCS,” Ruin said. “I’m very excited to meet you NA fans, so I will try my best this split for the team and for the fans. I hope you guys support me.”

This move comes a week after CLG revealed that longtime top laner Darshan Upadhyaya was parting ways with the team. The veteran LCS player also announced that he’s willing to play in any region and in any position, whether it’s as a player or even as a coach.

Last split, CLG finished out of the playoff race tied for seventh place alongside OpTic Gaming with a 7-11 record. CLG have had a rough past few years. They haven’t gone to the playoffs since 2017 and haven’t won a split since the 2016 Spring Split.

CLG’s roster now features Ruin alongside jungler Raymond “Wiggily” Griffin, mid laner Tristan “PowerOfEvil” Schrage, ADC Trevor “Stixxay” Hayes, and support Vincent “Biofrost” Wang. Stixxay is the only player left from the CLG lineup that made a miraculous run at MSI 2016, where they were able to finish in second place behind SK Telecom T1.