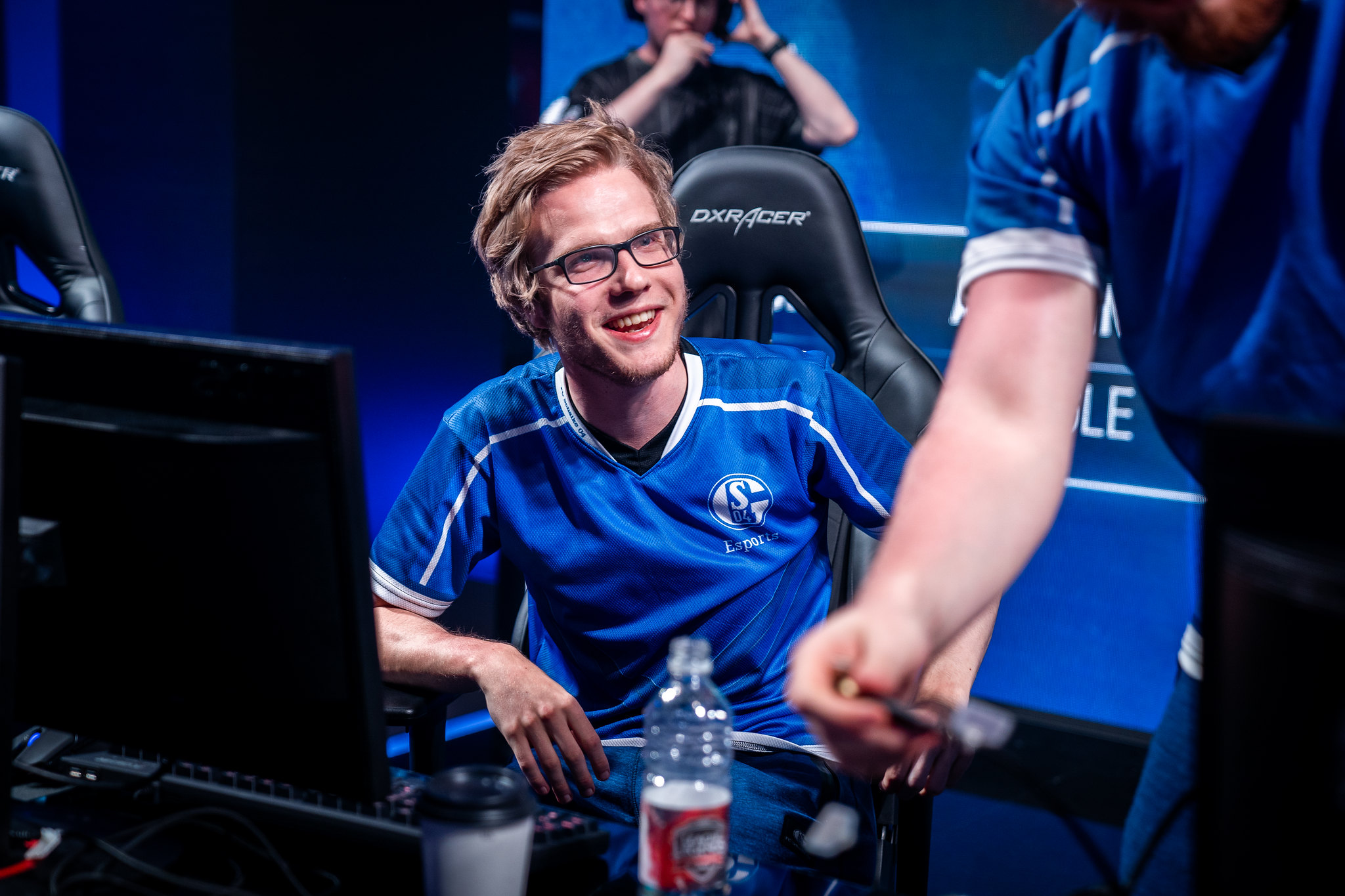 After making several big acquisitions to bolster its LCS lineup heading into the Spring Split, 100 Thieves was supposed to one of the top teams in North America. That didn’t happen, though, and the organization is making more changes now to before the summer.

100 Thieves has picked up jungler Maurice “Amazing” Stückenschneider, who will be the team’s starter, the organization announced earlier today. This announcement did not confirm whether former starting jungler Andy “AnDa” Hoang will be leaving 100 Thieves, or if he will be a substitute player for the team moving forward.

Last season, 100 Thieves made several blockbuster additions to its roster in the form of mid laner Choi “huhi” Jae-hyun and former SK Telecom T1 AD carry, Bae “Bang” Jun-sik. Unfortunately, 100 Thieves never managed to live up to the hype and the team finished in last place with a disappointing 4-14 record.

Adding Amazing could be a step in the right direction for the Thieves, seeing as synergy and teamwork was a huge problem for the team last split. Amazing has a reputation for being very vocal and these players have desperately needed a leader who will make smart, decisive calls during their games.

With this move, 100 Thieves have locked in their roster for next season. Amazing will be joining Bang, Kim “Ssumday” Chan-ho, Max “Soligo” Soong, and Zaqueri “aphromoo” Black in their quest for the organization’s first split championship.