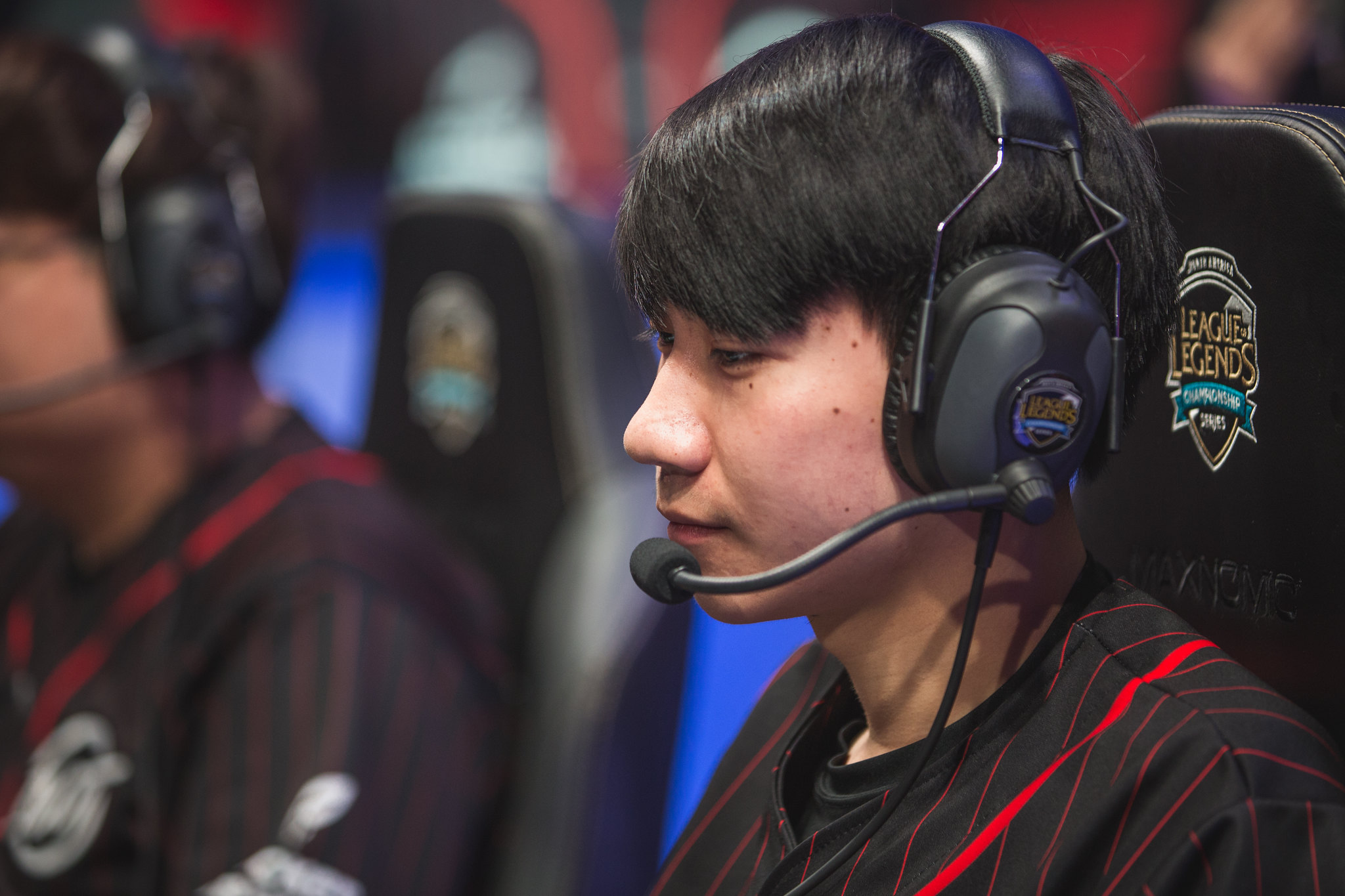 Although the organization hasn’t confirmed the move, Clutch Gaming’s mid laner Tanner Damonte said that Cody Sun will be the team’s starting AD carry for week one of the 2019 LCS Summer Split.

Damonte confirmed the news in an interview with Travis Gafford, where he said that scrims have been going really well with the 22-year-old marksman. Clutch also hinted at Cody Sun’s promotion to the main roster when the organization released its Summer Split schedule, which featured Cody Sun instead of Chae “Piglet” Gwang-jin.

Last season, Clutch Gaming struggled to find much success throughout the spring. With a lack of star power and consistency from its players, the team floundered to a ninth-place finish in the regular season with a 5-13 record.

Piglet didn’t have an amazing performance in the bottom lane, ending with the lowest kill/death ratio of any ADC in the league last split. He had the second-highest amount of deaths among LCS ADCs and had pretty below-average early game stats as well.