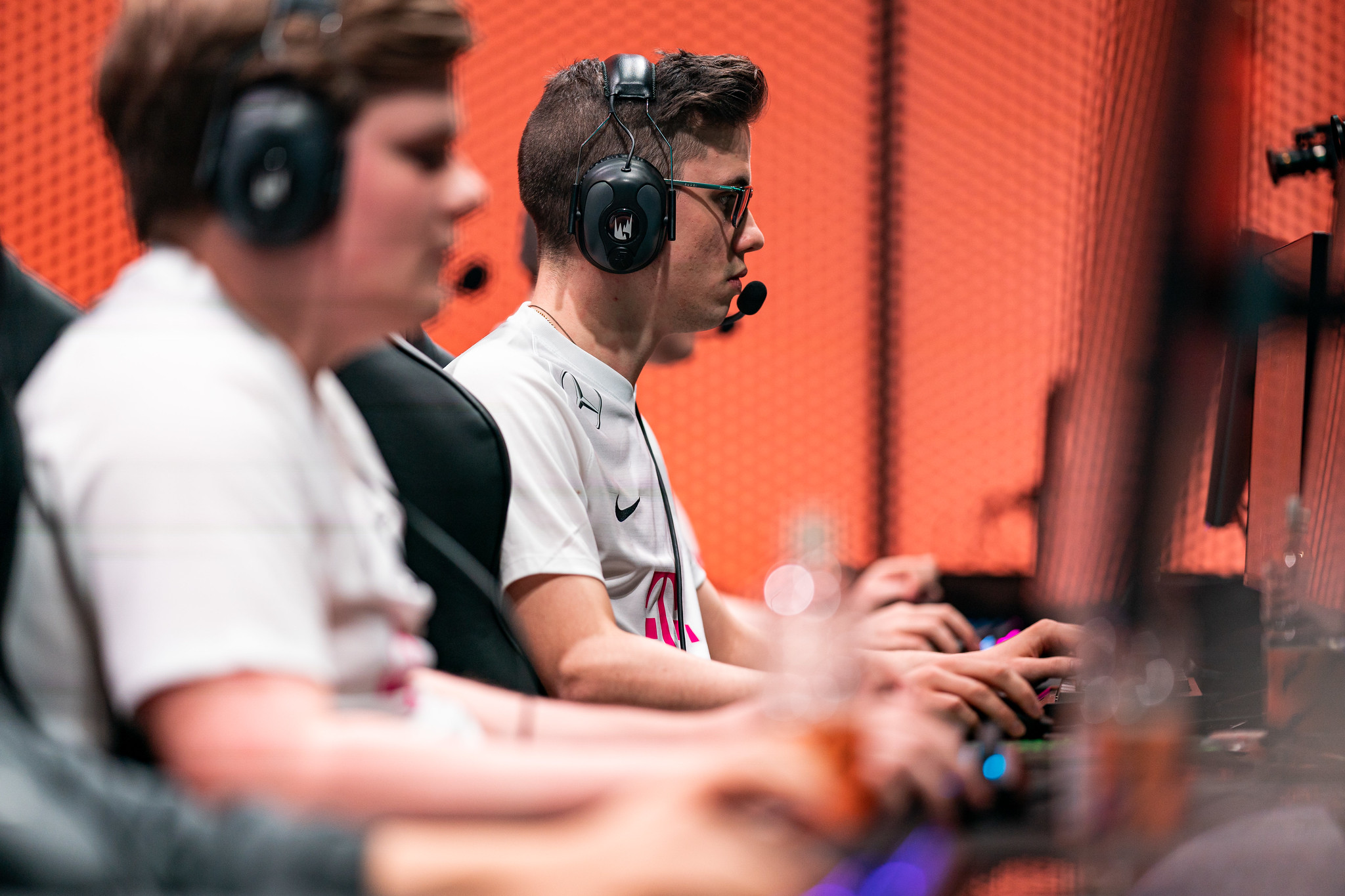 Crownshot’s absence from the LEC in 2021 was perhaps one of the most shocking storylines in competitive League of Legends. After making the playoffs with SK in the summer of 2020, he showcased a strong individual performance despite the team’s eventual failure to make it to the World Championship. Many fans waited for news of where he was heading in the offseason—and the wait just kept on going.

After initially confirming in November that he wouldn’t be playing in the LEC to start 2021, Crownshot announced last month that he and ex-Fnatic mid laner Nemesis were signing a content creation deal with Korean organization Gen.G and moving to Korea to stream full time. But a few short days before the pair were set to fly to Korea, Crownshot made yet another announcement that he was returning to the LEC after all, replacing Comp as the starting ADC for Vitality.

The lack of a team for the start of the LEC was “obviously a shock,” he explained in an interview with Dot Esports. “I was talking to a lot of teams, and then it just slowly fizzled out with each one of them and I realized I just have to work hard and train to get back,” Crownshot said.

Content creation was only set to act as a temporary situation before hopefully returning to competitive play. His plan was always to look for a team in the Summer Split since “playing competitively is still where [his] passion is.”

His sudden move to Vitality came as a shock to the community. Despite the team’s clear issues, their current bot lane had been showcasing strong performances throughout the LEC’s opening weeks and subbing out Comp seemed to go against the age-old mantra of “if it ain’t broke, don’t fix it.” But according to Crownshot, the majority of the team’s problems came from mid to late-game shotcalling and he was signed in an attempt to fix the lack of a strong voice in the team’s communication.

“In scrims, it already looks a lot better and I think it will just take a bit of time to come together,” Crownshot said.

Time is of the essence for this Vitality roster, though, since they’ve only picked up one win so far in the 2021 LEC Spring Split—and Crownshot has the responsibility of righting the wrongs of an underperformance he had nothing to do with. But he’s hopeful that a bad beginning can still be turned around for the roster.

“Even though the team is not doing so good, I believe that the organization is a good one and I understand their long-term visions,” he said. Crownshot cited the “challenge” of bringing them up in the standings as one he’s looking forward to.

But it’s a lot easier said than done to jump back into an LEC stage environment after months without any scrim experience. “I can confidently say I’m not at 100 percent yet, but I think I for sure can be with a bit more time,” Crownshot said.

The return to scrimming provides a vastly different practicing experience compared to simply grinding out solo queue. He continued to stream regularly during the offseason, but simply playing solo queue pales in comparison to the rigid scrim schedules teams have to maintain to stay at the top of their game in the LEC.

“I can’t say my offseason routine was perfect, but I tried my best to keep it up—although there were definitely some nights I went to sleep a bit late because I was playing solo queue,” Crownshot said. “Generally, though, I was still waking up around nine or ten.”

Although that’s not your typical solo queue schedule, this adherence to a fairly strict sleeping pattern was one of the key assets that allowed Crownshot to adapt so quickly to a team environment again.

Vitality (1-7) still have a long way to go if they’re going to turn around their rough start. But despite their loss to Excel today, the team still has some time to bring themselves back up in the standings. Their next game will be against SK Gaming, where Crownshot will look to pick up his first win against his old team on Feb. 13.