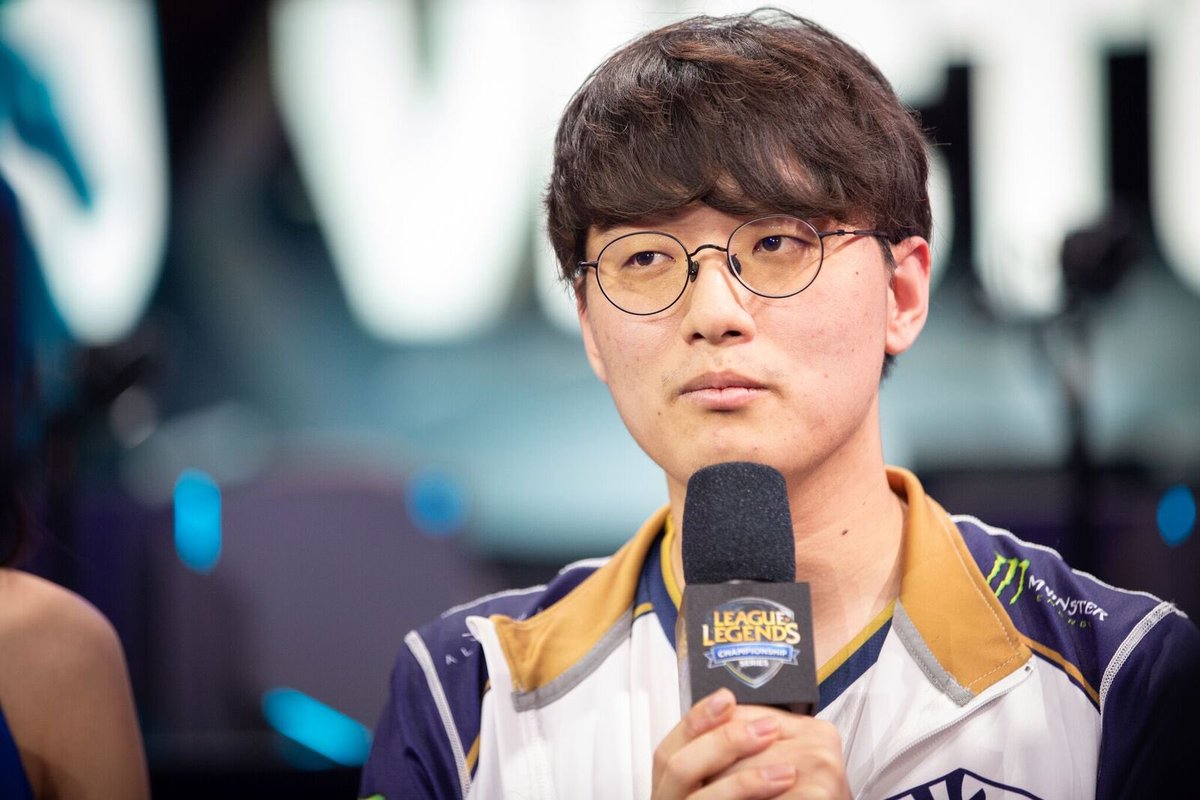 Support Jo “CoreJJ” Yong-in has served as Team Liquid’s shot caller and playmaker since he joined the team in November 2018. He recently extended his contract with Liquid until 2022, according to the League of Legends global contract database. Liquid has not announced the contract extension yet.

Liquid began their winning spree in the 2018 LCS Spring Split before CoreJJ joined the team. They won both the 2018 Spring and Summer Splits and qualified for the World Championship but failed to make it out of groups.

Going into the 2019 season, Liquid upgraded mid lane alongside the support role. The team acquired Nicolaj Jensen from Cloud9 and CoreJJ from GenG. Their goal with these acquisitions was to maintain the local success, while also improving the international success going forward.

While Liquid maintained the domestic titles with CoreJJ as the team’s pivotal shot-caller, their World’s Performance did not improve. Theyfailed to make it out of groups in 2019, even after upgrading the roster with Jensen and CoreJJ. While there was no change in standings for the World Championship, the team did improve their standing at the Mid-Season Invitational, where they reached the finals compared to last year’s fifth-place.

Support is a position in which North American teams have been relatively successful in developing domestic talent. Recent showings from Tristan “Zeyzal” Stidam and Philippe “Vulcan” Laflamme prove NA’s ability to find talent in the role. Cloud9 finished second, one step behind Liquid since their winning streak began in Spring 2018. Zeyzal was a core factor in most of their wins by playing aggressively and roaming around the map to secure advantages for his team.

While Zeyzal is no longer with the Cloud9 squad, they did get a worthy replacement in Vulcan, with whom they are currently 3-0 in standings. While on Clutch Gaming last year, Vulcan impressed international fans at the World Championship by helping the underdog roster make it to the group stage.

CoreJJ has proved for the past year that he is a reliable support and this extension likely comes as a sign of trust from Liquid.