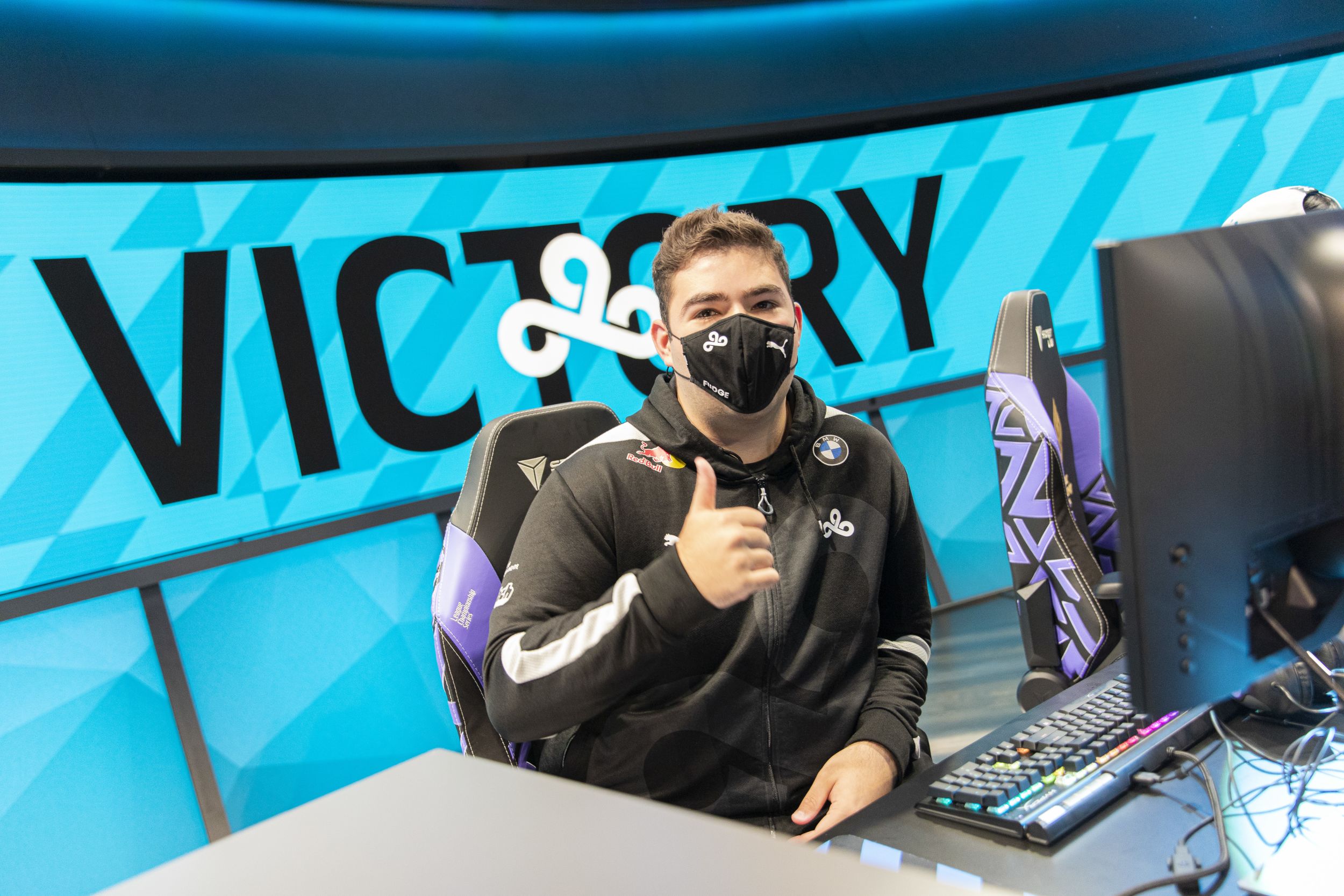 Following five weeks of constant battles for third and fourth place on the LCS standings, we finally have clear-cut positions for both Cloud9 and Team Liquid.

The definitive LCS championship rivalry that has spanned numerous splits continued once more as C9 and Liquid took the stage on the second day in Week Five of the 2021 LCS Summer Split. But this time things looked a little different. They were no longer competing for first place. Rather, the decisive third and fourth positions were on the line.

In champ select, the game looked incredibly C9-favored. Every champion chosen by the C9 squad—Viego, Diana, Yone, Kalista, and Rakan—was prepared to make any Liquid member that felt safe under their turret immediately regret that thought. Liquid took quick control of the early game by securing two drakes with Armao’s surprise Trundle pick, but little did the team know that C9’s dive composition was just getting started.

A brief focus on Blaber’s gank in the top lane to secure first blood for Fudge was met with surprise as another kill showed up on the screen at the same time. In the mid lane, Vulcan had surprised Jensen with the addition of even more crowd control to make the Yone and Rakan combo too much for the Liquid mid laner. And just as the lanes seemed to return to normal, Blaber got a solo kill on Jenkins. Yet this was only the first 15 minutes.

A fight for the second infernal drake was the turning point for this game. While C9 didn’t have any vision in the bot-side river, they did have pushing side lanes and a sneaking suspicion that Liquid would be pushing for that third drake. A huge Diana ult from Blaber coupled with Kalista’s spear-pulling shredded the entire Liquid squad, secured C9 the Baron at 23 minutes, and ultimately put them on the path to take this game. If that wasn’t the nail in the coffin for Liquid, a bug stopping Jensen from using Q+E over the wall to escape C9 causing a game pause certainly was.

Liquid suffers yet another loss this weekend, now stumbling in the fourth place position at 19-13—two games behind possible contention for third. C9 continues its wins this weekend following the return of Zven to the main roster, trailing the second-place TSM at 21-11.

Both teams will compete once more tomorrow to finish week 5 of the 2021 LCS Summer Split, with C9 set to take on their other rivals in TSM to compete for the coveted second place position.