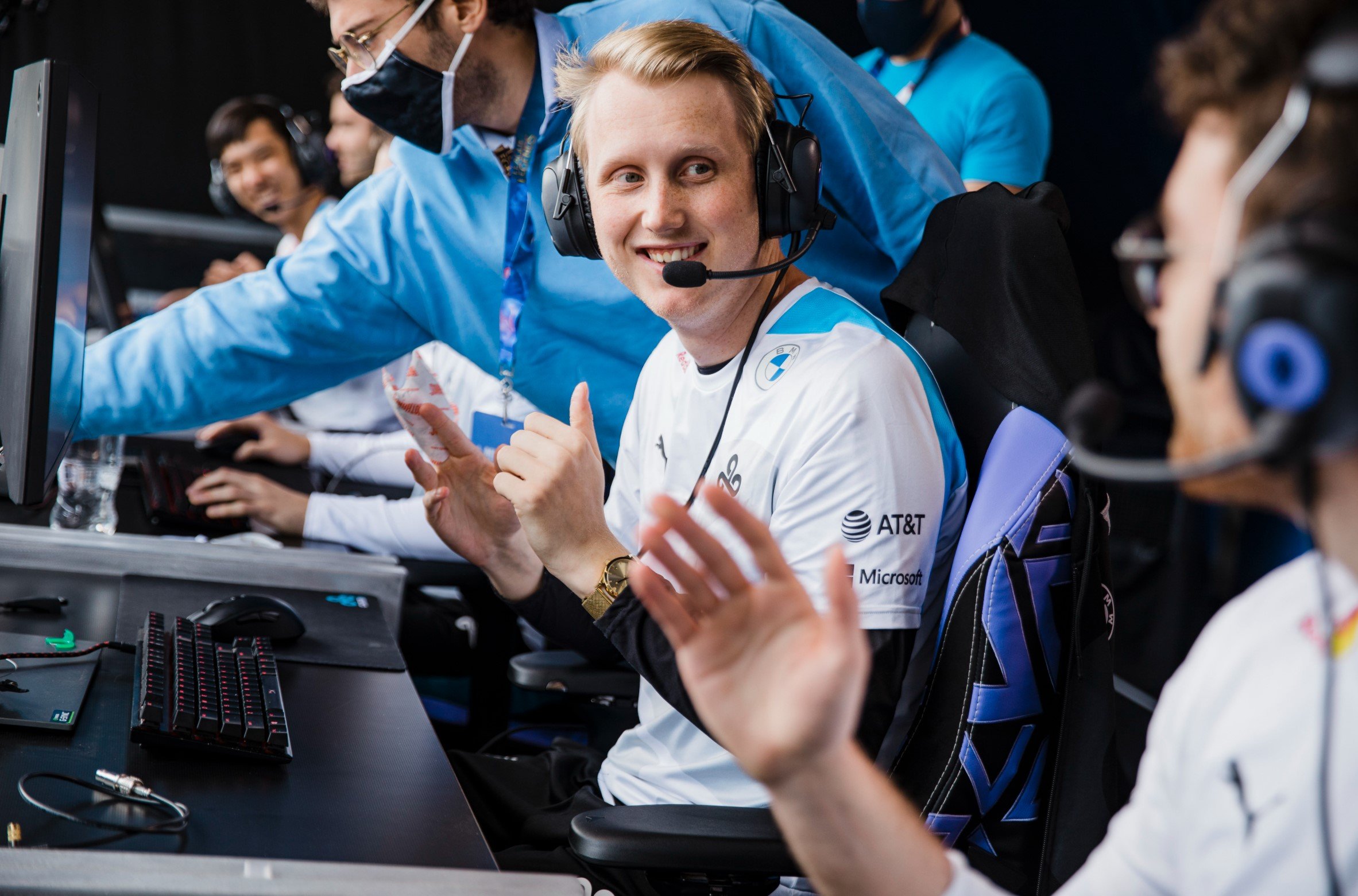 Cloud9 has reinstated AD carry Zven to its starting League of Legends lineup after playing without the veteran for the first three weeks of the 2021 LCS Summer Split. The organization made the announcement earlier today through a tweet that simply read “He’s back” alongside a photo of Zven.

The team had been playing its games with first-year LCS pro K1ng at the ADC position, while Zven had been relegated to the Academy league to refine his skills. During his brief stint in the Academy league, Zven posted monstrous numbers. His 64 kills and 10.5 KDA across 12 games led all players in the North American Academy scene during his short time there, according to League stats site Oracle’s Elixir.

Meanwhile, in the LCS, C9 posted a lackluster record of 4-5 across their first nine games this summer and are now on a three-game losing streak after going winless last weekend against Evil Geniuses, Immortals, and TSM. K1ng played to a serviceable level during those nine games, posting a 5.8 KDA—good enough for seventh among all LCS players—during his stint on the professional stage.

The team came into the split riding high in first place. But after a disastrous loss to TSM on Sunday, June 20, C9 find themselves several games back in third place.

On May 29, Zven was the first LCS starter to be benched by a pro team this summer. His benching sparked a wave of professional League players being sat down by their organizations as big-name stars across the league, such as Alphari, Dardoch, Soligo, and others, were all shown the door in favor of Academy-level talent. Now, four weeks later, Zven will be the first of that bunch to return to the LCS stage.

Zven has not participated in a game with C9’s main roster since the team attended last month’s Mid-Season Invitational. C9 will open their slate of LCS games this weekend with a match against Golden Guardians on Friday, June 25.