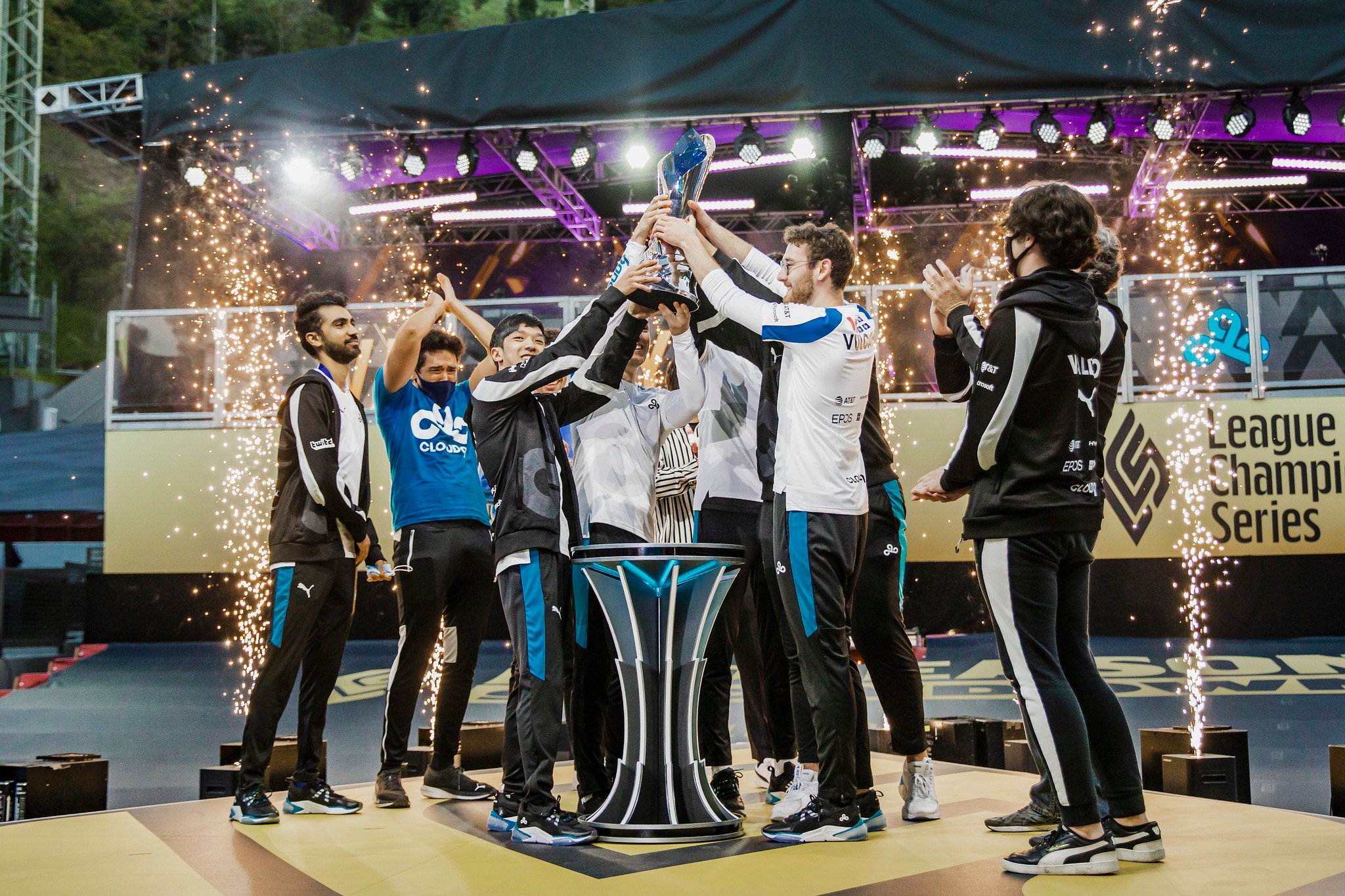 The 2021 LCS Spring Split champions are shaking things up with the Summer Split quickly approaching.

Jack Etienne, the founder and CEO of Cloud9, announced in an update video today that the organization’s League of Legends team is making major changes to its main roster and managerial staff. These adjustments follow the team’s fifth-place performance at this year’s Mid-Season Invitational.

K1ng will be joining C9’s starting roster following his success alongside C9 Academy in 2020. This will be the first time that K1ng will compete on an LCS stage, though he has previous experience in the LCO. Etienne revealed that Zven will be heading to C9 Academy in a leadership role and is “fully intending on recapturing the LCS starting position.”

After just one split as C9’s head coach, Reignover is stepping down from the position to become the team’s new assistant coach. In turn, Mithy will be the LCS team’s head coach for the Summer Split.

“Prior to MSI, Reignover came to me and let me know that the position of head coach was taking a toll on his mental health,” Etienne said. The organization first experimented with Mithy as the head coach and Reignover as the assistant coach at MSI following Reignover’s inability to travel to Reyjakvík due to travel issues. The team found that they performed well in their positions, therefore cementing them in these roles for the upcoming Summer Split.

Reignover explained his personal struggles as C9’s head coach in further detail, acknowledging that stepping in as the assistant coach during MSI allowed him to better focus on these issues. “I was having some personal difficulties throughout the split that, right now, I have to deal with directly,” Reignover said. “I actually found that I was dealing with my personal difficulties so much better, and at the same time I was able to bring possibly even more value to the team.”

The 2021 LCS Summer Split begins on Friday, June 4 with a match between Team Liquid and TSM.