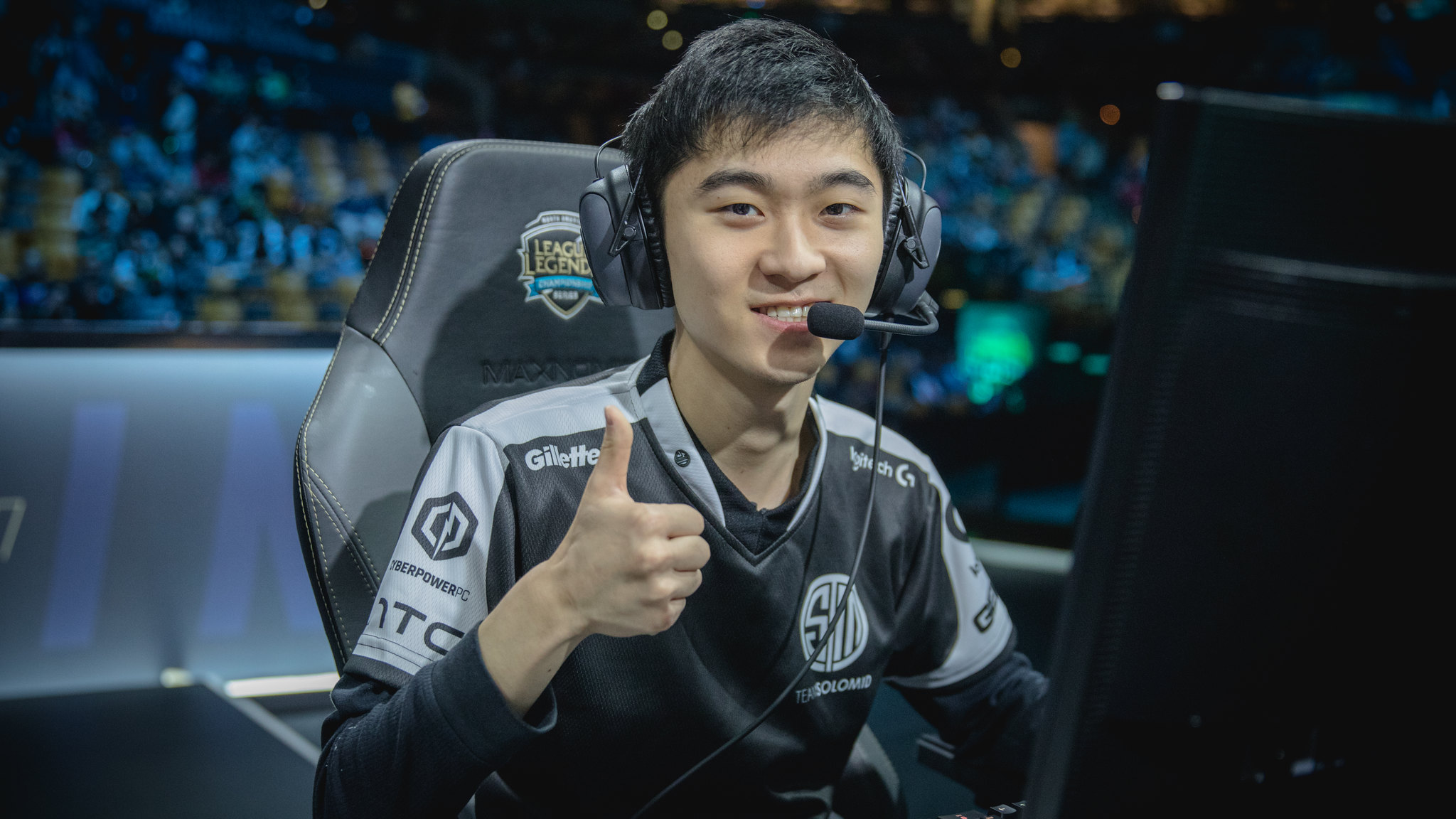 TSM’s former support Biofrost is taking a break from professional League of Legends for the upcoming Spring Split 2021 and will focus on streaming instead, he announced today.

Biofrost rejoined TSM for the 2020 competitive season and helped the team earn the LCS Summer Split title alongside qualifying for the World Championship.

Biofrost spent most of his professional career playing for TSM. He joined the team for the first time in 2016 and helped them earn three LCS titles alongside two Worlds appearances. In 2018, he was traded to CLG, where he didn’t win a single title for two years. Going into 2020, he was reacquired by TSM for the existing synergy between him and Doublelift. While the synergy was enough to conquer the LCS in the summer, it needed more work to help TSM withstand the might of teams from other regions on the Worlds stage.

After a disastrous international performance, TSM looked to rebuild its roster for the upcoming season. Only jungler Spica remains on TSM from the last iteration of the roster. Biofrost was replaced by Worlds finalist SwordArt, who signed a record-breaking two-year, $6 million contract with TSM.

With SwordArt joining the roster, it was clear that Biofrost would no longer be the starter and one of the options would have been to move him back to the Academy squad. But with more players opting to test the streaming scene, Biofrost has decided to join them as well.