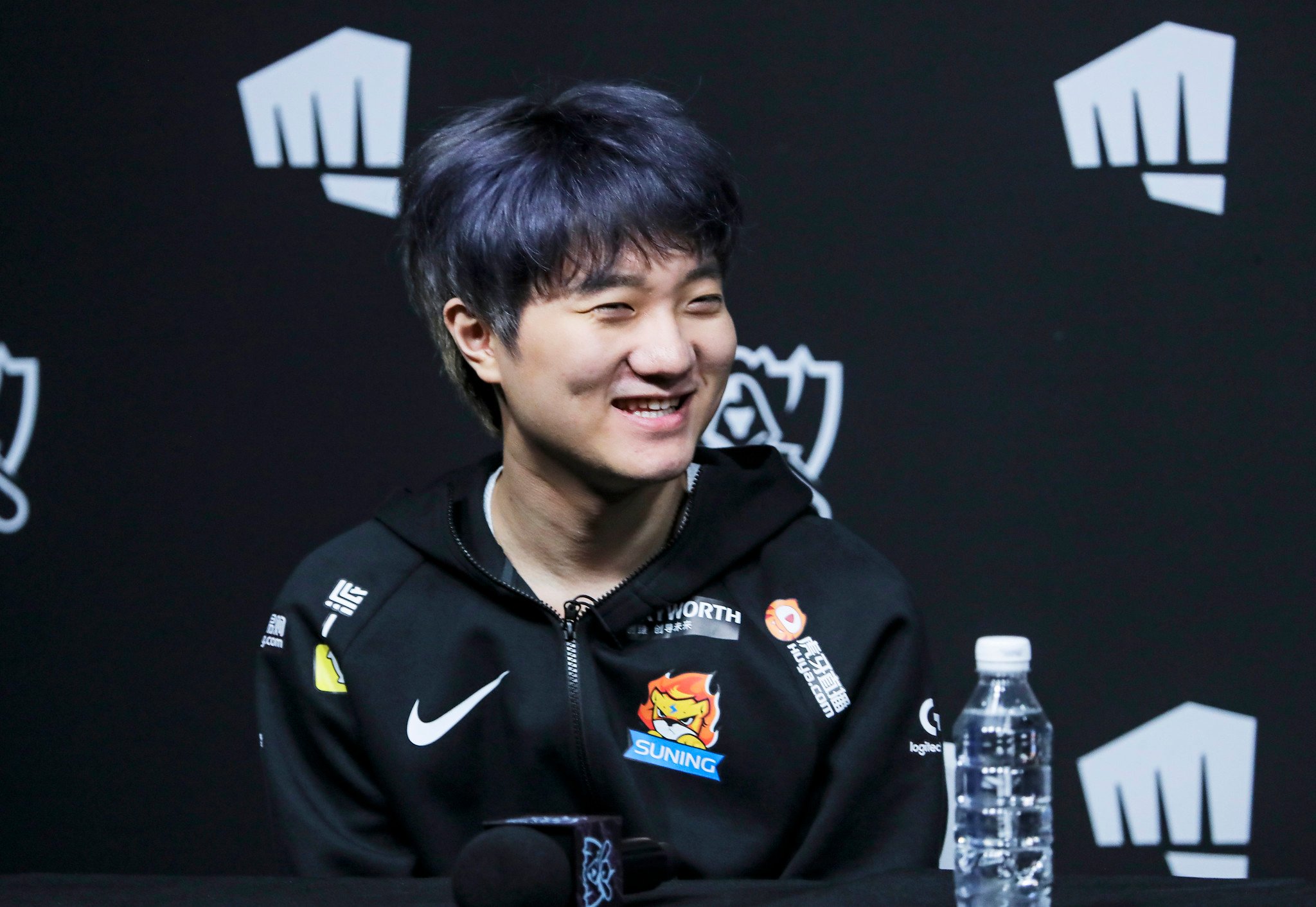 Welcome to North America, SwordArt. TSM’s owner Andy “Reginald” Dinh revealed in an interview with The Washington Post today that the team has signed star Taiwanese support SwordArt to a two-year, $6 million contract.

Reginald said the 23-year-old’s impressive play at the 2020 League of Legends World Championship was the catalyst behind the decision to sign him for the next two years. He also said “finding out that Bjergsen was retiring made this a good time for the investment.”

“I think it’s a lot of pressure on the players SwordArt is going to be playing with,” Reginald said. “He’s a Worlds finalist, and there’s a minimum level of expectation to be playing with a player of that caliber.”

This $6 million deal is now believed to be the largest contract in the history of the LCS, overshadowing previous contracts like Jensen’s reported three-year, $4.2 million extension with Team Liquid. But Reginald thinks this will be “a really small investment a decade down the road” for a team that’s ready to create an even greater legacy.

The former TSM mid laner also doubled down on the org’s upcoming 2021 roster and said the “extremely large stretch goal is Worlds Finals,” with the quarterfinals being a realistic goal for next year. Those are big expectations for a lineup that hasn’t played a single game together, but LCS fans are likely excited to hear that confidence from Reginald.

TSM has gained a completely new identity this offseason following the retirement of Bjergsen and legendary North American AD carry Doublelift. With several new faces joining the team, not many people know what to expect from one of NA’s most accomplished organizations in 2021.