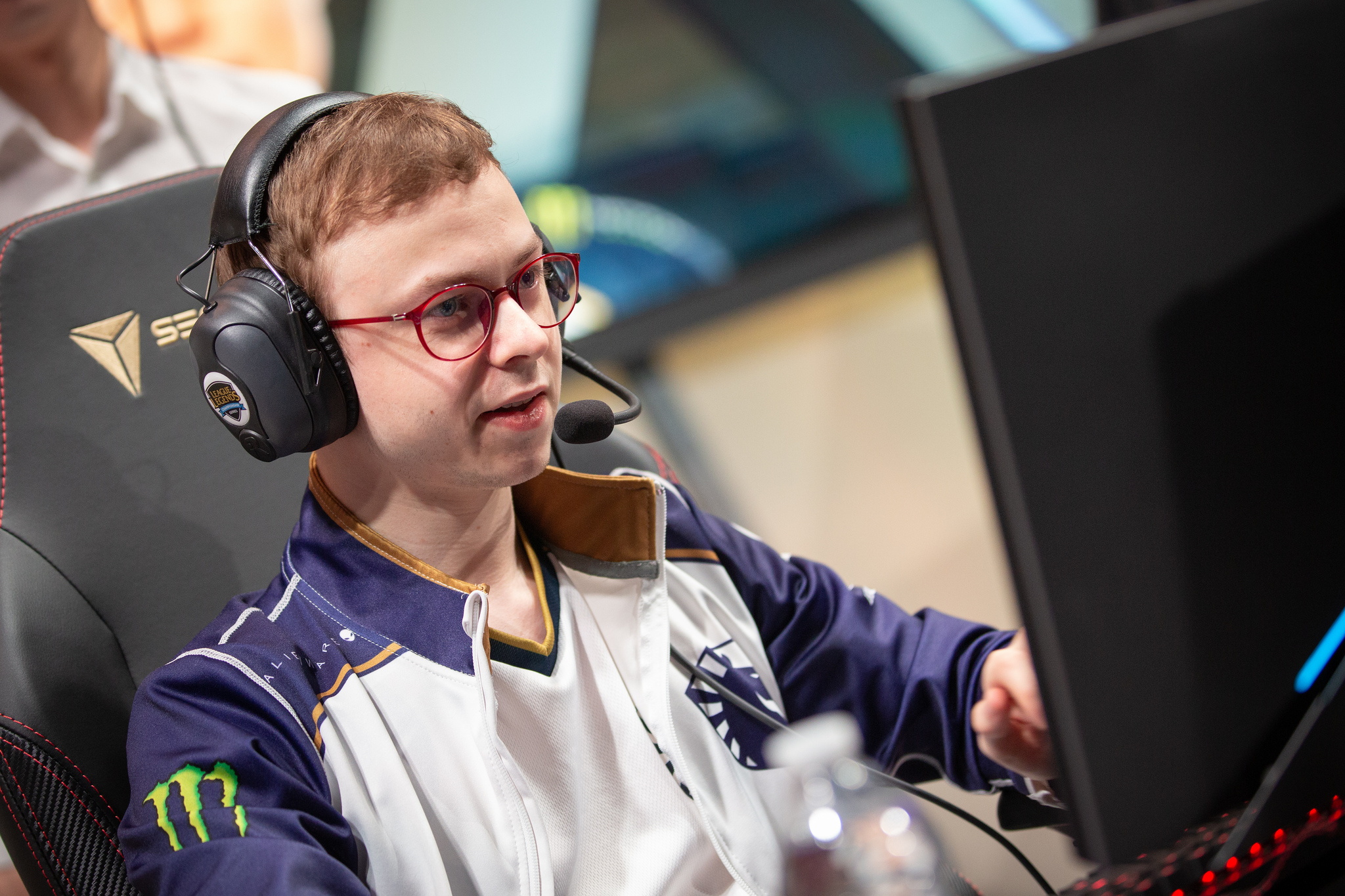 We’re less than two weeks away from the official start of free agency for League of Legends teams around the world, but Team Liquid has already made a big move today by signing star mid laner Jensen to a three-year extension.

Travis Gafford previously reported that Jensen’s new deal is worth $4.2 million. Although Liquid announced that Jensen has signed a three-year extension, the organization didn’t confirm the value of the contract.

This move will reportedly make Jensen the highest-paid player in the LCS over contracts like Huni’s two-year, $2.3 million deal with Dignitas last year and Impact’s three-year, $3.4 million deal with Liquid three years ago.

Jensen has spent two years with Liquid and has seen plenty of success in that time. The 25-year-old veteran has won two LCS championships, reached the 2019 MSI finals, and recently finished in first place in the 2020 Summer Split regular season.

He’s also been one of the most consistent mid laners in the region, ending each season with high KDA numbers, great laning stats, and good damage numbers. The only thing that’s evaded him in his time with Liquid is Worlds success.

Granted, this has been a problem that many North American teams have had, but Jensen hasn’t managed to get out of the group stage at Worlds since his time with Cloud9. The teammates he has around him have changed, but the results have remained the same.