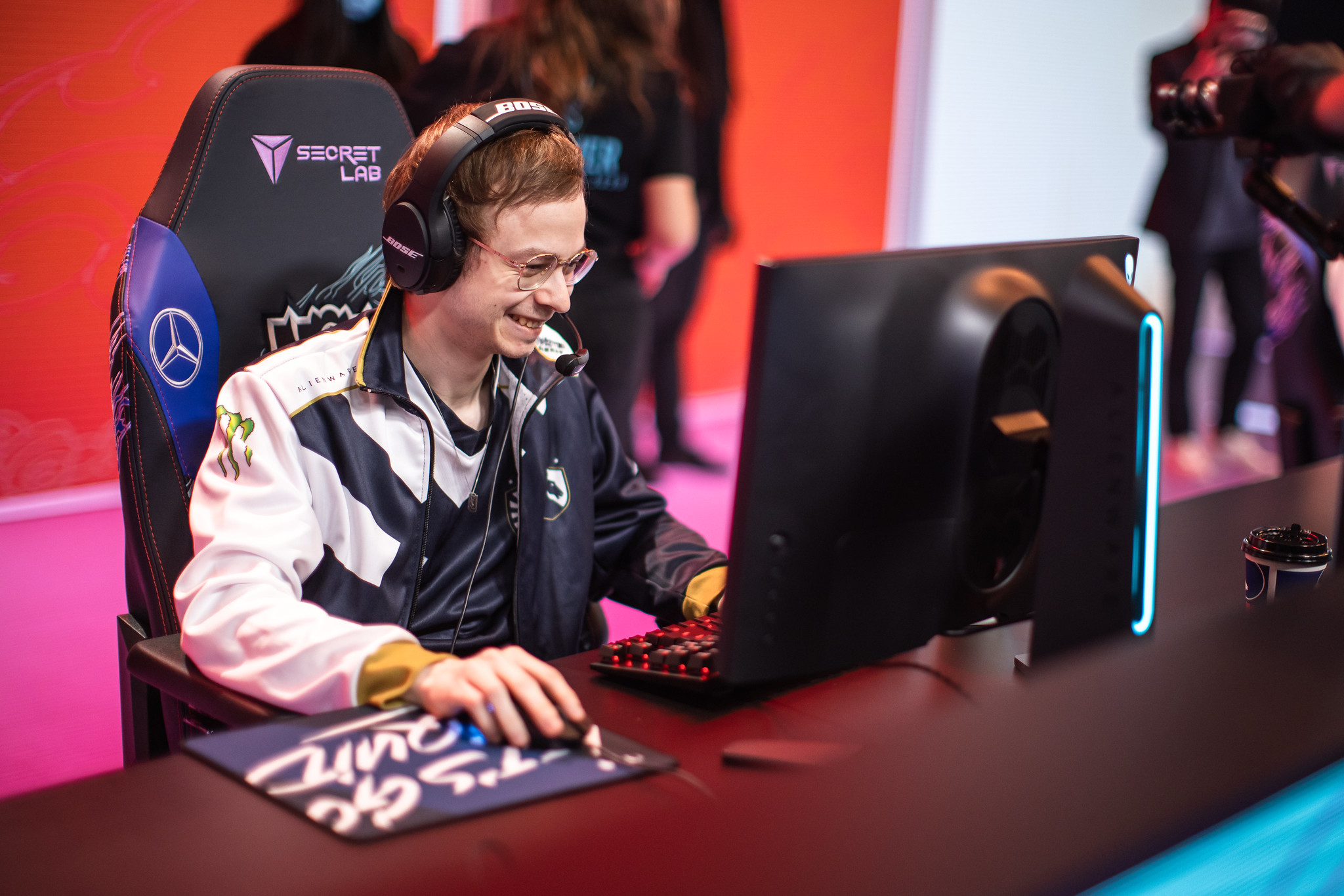 Team Liquid is set to sign Jensen to a three-year, $4.2 million contract extension ahead of the 2021 LCS Spring Split, according to League of Legends reporter Travis Gafford.

The deal represents the highest salary of any player in LCS history to date. Among the highest reported signings in the North American region are Impact’s three-year, $3.4 million contract with Liquid in 2017 and Huni’s two-year, $2.3 million signing with Dignitas last year.

Jensen will rejoin Liquid on stage for the upcoming season after failing to make it out of the 2020 World Championship group stage with the team. Liquid attended this year’s international event as the LCS’ third-seed representatives and placed first in their play-in group. They ultimately fell out of contention for the Summoner’s Cup after Suning defeated G2 Esports in the tie-breaker match for first in Group A.

Jensen’s contract extension follows a report from ESPN detailing Liquid’s interest in acquiring European top laner Alphari. The team is reportedly looking to sign Alphari under a multi-year contract worth more than $1 million per year.

Related: 3 LCS teams not named TSM that will be most affected by Bjergsen’s retirement

Neither signing has been made official yet, however. The 2020-21 League of Legends free agency window opens at 6pm CT on Nov. 16. Jensen’s contract extension is expected to be signed in the “very near future,” according to Gafford.