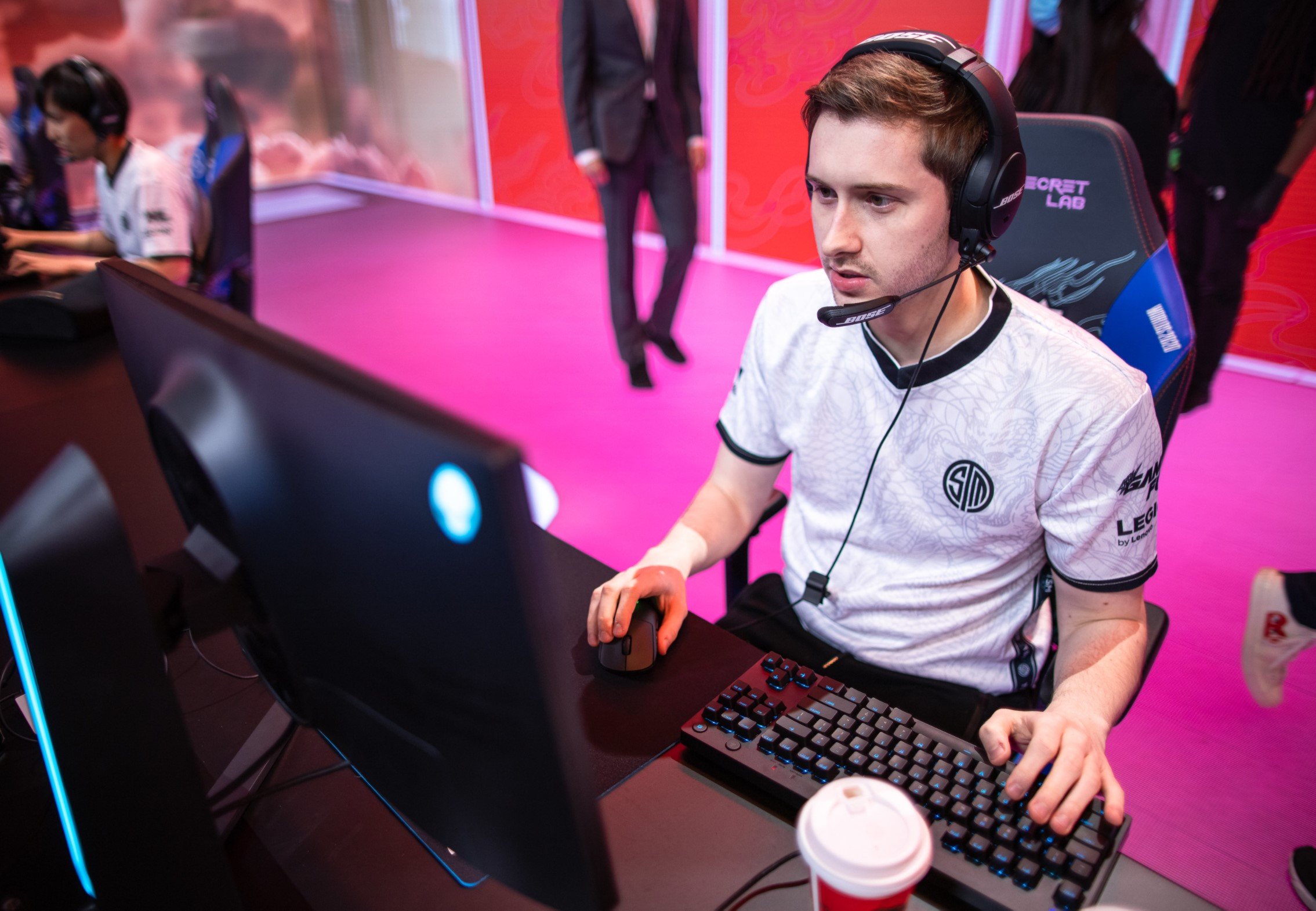 Over the weekend, longtime TSM mid laner Bjergsen retired after a career that spanned seven years in the LCS. And now, as the league transitions into a new era without its most recognizable name, teams throughout North America will look to move forward into what might just be the most hectic offseason the region has ever seen.

While TSM is obviously going to feel the strongest impact from Bjergsen’s retirement, the entire landscape of professional League of Legends in North America is going to experience the ripple effect from the retirement of the best player in LCS history. When a name like Bjergsen bows out of professional play, everyone takes notice. Of course, TSM finds itself at the center of attention, but a move like this one—and all of its consequences—will have widespread effects on all of the other nine teams in North America.

TSM will be looking to bolster its roster with a new mid laner while many organizations throughout the league will be scrambling in a market for free agents alongside TSM—a team that no one expected to be in the hunt for a new mid laner this offseason.

Here are three other teams, in particular, that will feel the strongest fallout from the retirement of Bjergsen, as well as TSM’s subsequent search for a new franchise player.

If there’s been one team in the LCS that’s stood toe-to-toe with TSM during the Bjergsen era, it’s Cloud9. Over the course of the last seven seasons, Bjergsen has become synonymous with the TSM vs. C9 rivalry. And now, as both teams’ rosters evolve ahead of the 2021 season, it wouldn’t be surprising to see C9 and TSM go head-to-head in developing young talent across the board.

Both organizations have the opportunity to field some of the youngest rosters in their respective histories in 2021 if they choose to do so. Obviously, players like Zven, Biofrost, Doublelift, and others have been around the block, but when it comes to many of the other positions on the Rift, C9 and TSM could both end up hitting the reset button in a post-Bjergsen world.

C9 has a history of moving on from players far earlier than expected—especially in recent memory. Players like Svenskeren, Zeyzal, and most recently, Licorice, all parted ways with the team. And although the entirety of C9’s current roster is under contract for at least the next two seasons, the team isn’t shy when it comes to cutting ties with players and looking for younger replacements with more potential in free agency. Technically speaking, Licorice—who’s confirmed to not be returning to C9 in 2021—was signed to a contract that’d last through 2022.

Now, as both teams enter new eras, the absence of Bjergsen is going to be a major focal point of the storyline as to what the TSM vs. C9 rivalry will look like without the one player who’s been present throughout its entire history.

After a year of “almosts” and “what-ifs,” Evil Geniuses will surely be looking to retool its roster heading into the 2021 season. And largely, that retooling process will begin in the mid lane. But with Bjergsen retiring and TSM entering the fold, EG has one more major piece of competition in the search for a franchise player.

After the team saw a carousel of mid laners rotate in and out of the starting lineup in 2020, it’s safe to say that EG will be making an effort to begin its rebuild with a solid, reliable mid laner. Whether that player will take up an import slot on the team’s roster is still yet to be decided. But at the very least, it’s fair to say that if EG is going to improve upon its underwhelming sixth-place finish this summer, the team is going to need a slew of drastic upgrades in the mid lane and beyond.

Of course, Jiizuke is still under contract until the end of next season. But after the organization made it clear that it was moving away from him in an effort to start Goldenglue down the stretch of the season, it wouldn’t be totally unreasonable to suggest that EG will be going head-to-head with TSM in search of a new mid laner. Still, EG hasn’t made it clear if Goldenglue is going to be the starting mid laner for the team in 2021, meaning it’s not out of the realm of possibility for the team to stick with last year’s gameplan moving forward.

After what might go down as one of the most lackluster seasons in the history of North American League, Immortals will certainly be looking to rebuild its roster around some sort of dependable anchor. Whether that player will come in the form of a mid laner is yet to be seen, but at the very least, it’s fair to assume that Bjergsen’s retirement—and TSM’s subsequent search for a new mid laner—could throw a wrench into Immortals’ plans this offseason.

As we enter the 2020 offseason, Immortals has more question marks on its plate than answers. The team released four players when the regular season came to an end in August, but notable holes in the roster still need to be plugged. The respective fates of players like Insanity, Apollo, and others are completely up in the air heading into 2021.

And now, with Immortals looking to make upgrades and TSM looming as a potential threat to the organization’s free agency plans, IMT will need to shift its focus and act quickly before the titans of the league steal away any potential prospects. There’s no doubt that a team like Immortals and its disappointing 4-14 record this past summer is at the bottom of the pecking order when it comes to scooping up free agents. To say that they’ll have the pick of the litter ahead of a team like TSM this offseason is nothing more than wishful thinking.