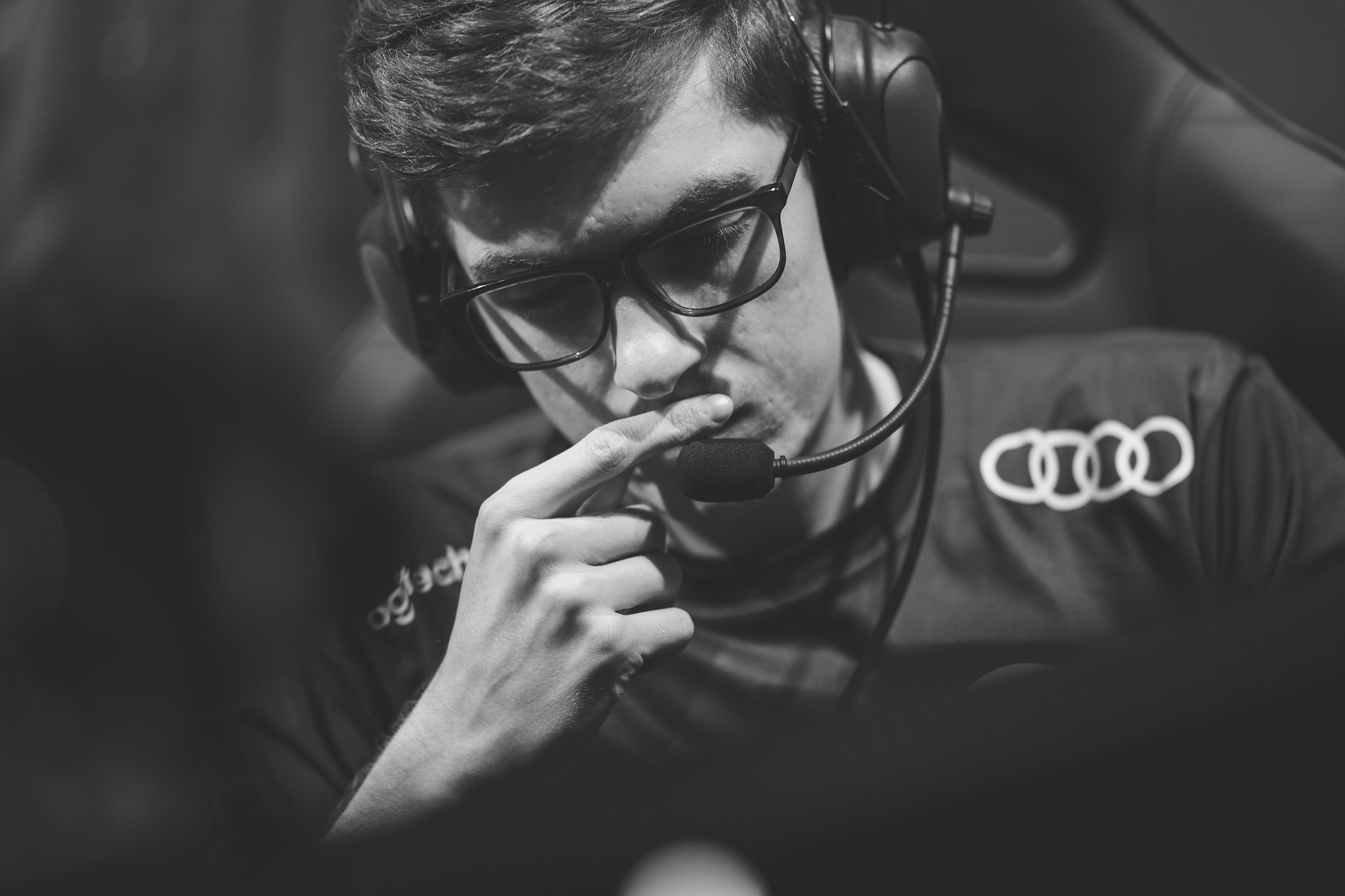 The 2020 World Championship hasn’t even ended yet, but the offseason is already in full swing for many teams. And Team Liquid is no exception.

Liquid is close to signing European top laner Alphari to a multi-year deal, according to an ESPN report. The deal is reportedly worth more than $1 million per year, but the free agency window will not open until Monday, Nov. 16, at which time the deal can officially be signed.

According to reports, Alphari, who most recently played for Origen, has been pursued by several LCS and LEC teams, but the most serious deals came from TL, Rogue, and Fnatic. As he continued to mull over his decision, Liquid and Rogue became the final candidates before the 21-year old made a choice.

Alphari will be replacing Impact, who is one of the longest-standing players on the Liquid lineup. The 25-year old veteran joined TL in November 2017, and has been an essential piece to the team’s success over the past three years. He will now be one of the bigger targets on the market, joining Cloud9’s Licorice as another premium NA top laner free agent ahead of 2021.

Liquid is also reportedly looking for a new jungler to pair with Alphari and veteran mid laner Jensen. The talented mid laner has been a powerful voice for TL this offseason—he wanted management to pick up Alphari, and he is pushing the team to acquire a stronger jungler.

One player that has entered TL’s sights is veteran jungler Santorin—the Danish jungler had a great year with FlyQuest, helping push the team to two LCS Finals appearances and their first Worlds appearance. This would mean Liquid’s current jungler, Broxah, will be entering free agency as well.

Before signing with Liquid for the 2020 season, Broxah played three seasons with European team Fnatic. There is no doubt that he will have plenty of suitors both in NA and EU, but he still has plenty of time before free agency period begins.