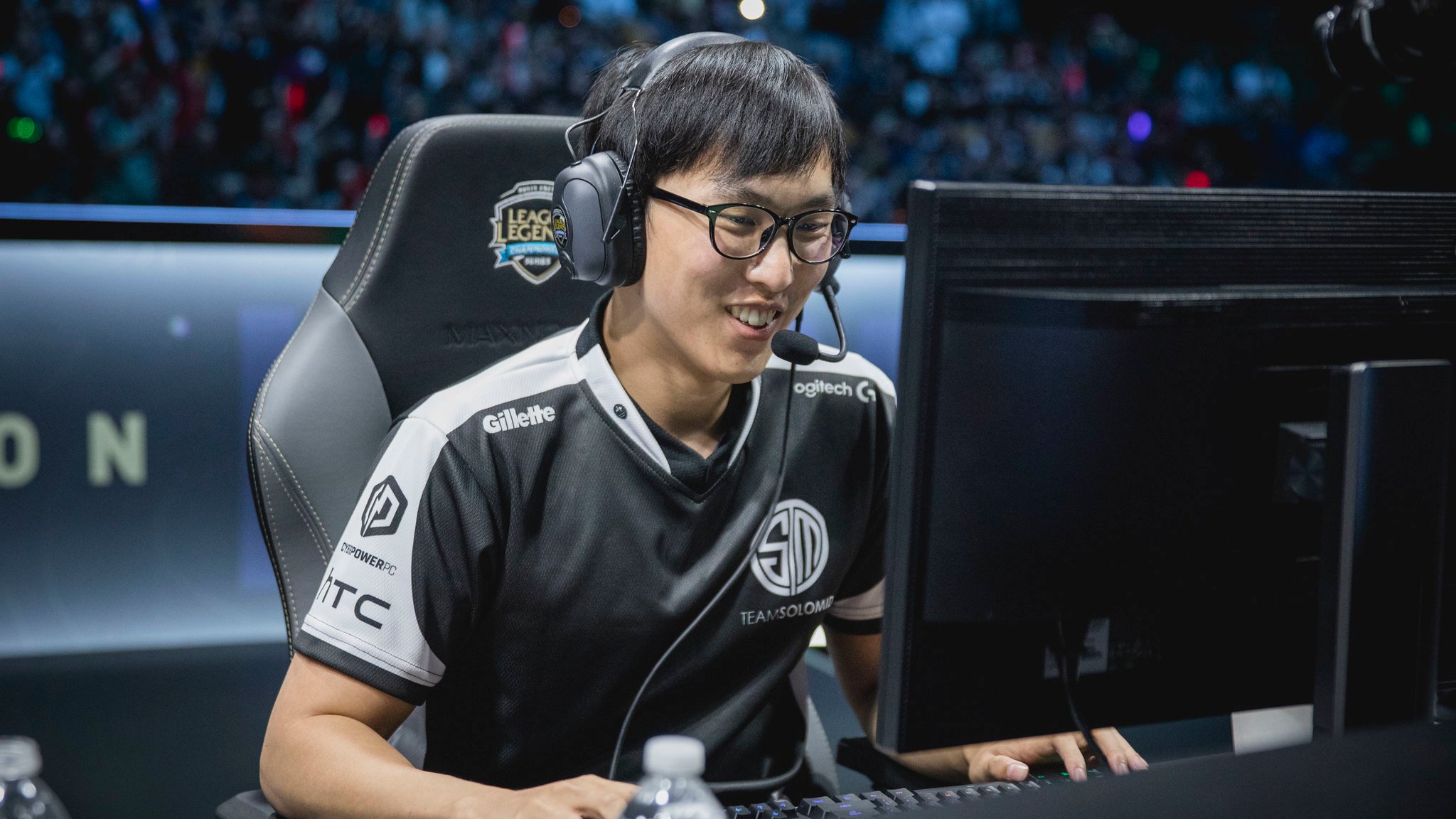 North American League of Legends superstar and esports icon Doublelift is stepping away and retiring from pro play, he announced today.

The 27-year-old veteran posted a somber statement on social media, saying that he was going to be “starting a new chapter of [his] life.” Beforehand, he talked about his journey from starting off as a 17-year-old “hopeless kid” to becoming the successful adult that he is today.

“Becoming a professional League player was the method in which I came to know myself,” Doublelift said. “It was my rebirth, a chance to be the person I always wanted to be. I wanted to be proud of myself and my hard work, not ashamed of my passion for gaming.”

Doublelift began his career with CLG in 2011. Although he ran into some hurdles along the way, the flashy marksman quickly became one of the most talked-about players in the North American fan base.

At the beginning of his career, however, he lost many times and was almost relegated after the 2014 Summer Split—CLG almost lost to Curse Academy during the 2015 NA LCS Spring Promotional Series. But the following summer, Doublelift hoisted his first of many LCS championships.

After winning the 2015 NA LCS Summer Split playoffs with CLG, Doublelift changed teams three times. He signed with TSM in 2016, joined Team Liquid in 2018, and finally returned to TSM for the 2020 Summer Split, where he won his final LCS championship. He ended up lifting the LCS trophy seven more times in his career and attended Worlds every year over the last five years.

Doublelift is undoubtedly one of the most successful players in NA history. His journey forward, however, has only begun.