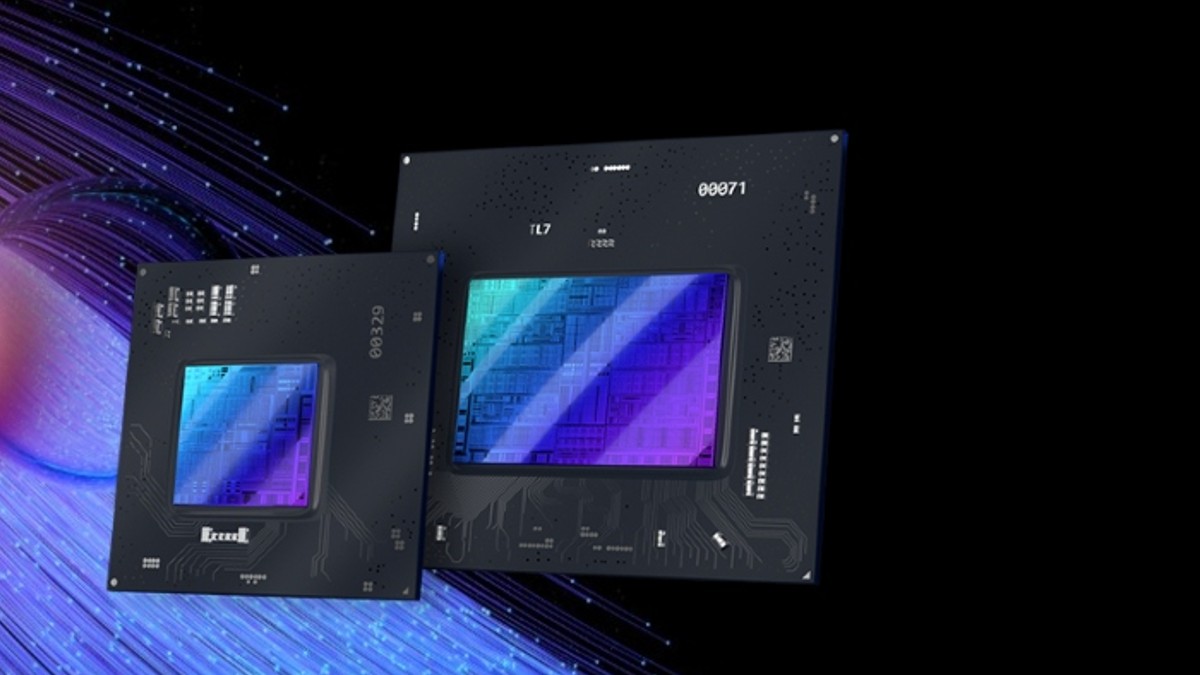 Today, Intel provided a first glimpse into its Project Endgame plans that will give users access to Arc GPUs. Intel promises the service will be “an always-accessible and low-latency computing experience”.

Details on Project Endgame are slim to none aside from the reveal that it will grant access to Intel’s flagship line of Arc GPUs. Beyond that, the company did not outline any intended or dedicated use. The announcement lands as Intel is prepping to launch its mobile line of Arc Alchemist GPUs sometime in Q1 2022 and its add-in desktop counterparts later in Q2 2022.

As Tom’s Hardware points out, there are two other notable cloud-based services in the gaming realm to compare Project Endgame with: Nvidia’s GeForce Now and the failed Google Stadia. While Intel didn’t lean either way regarding Project Endgame’s use cases, gaming seems like a likely candidate considering the company will want to get as much mileage out of its entry into discrete GPUs. How this might be implemented is anyone’s guess.

Project Endgame could go in any number of directions. However, gaming would be the easier bet to make here. Using GeForce Now and Stadia as templates, Intel has the luxury of learning from the pitfalls of each platform. There’s no information to suggest Project Endgame will go the way of either, but it would be wise to stray away from the Stadia formula that started out promising before things turned south.

There’s always the possibility of more practical and professional applications, but the gaming community could use new competition and it seems unlikely Intel would ignore the potential here. Following up on the need for something new is the growing conversation of a cloud-based gaming future. Xbox is already well on its way with Game Pass backing Xbox Cloud Gaming, which makes it possible to stream Xbox games to compatible devices outside of their respective console. Similarly, GeForce Now can run Fortnite on Apple devices.

While there’s little concrete information to go off of, Intel’s Project Endgame could generate some healthy competition between services when it launches later this year.