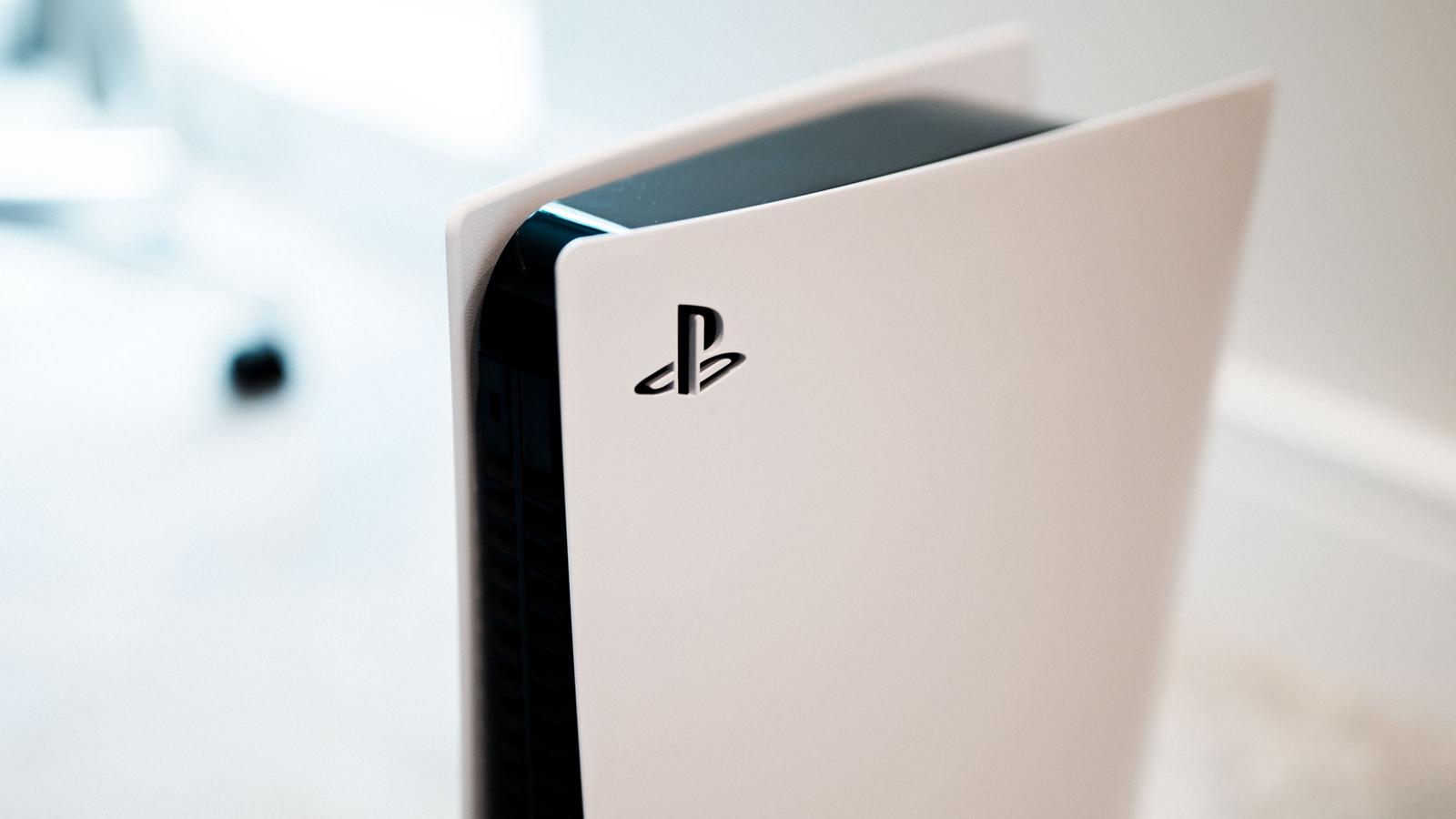 Variable Refresh Rate (VRR) technology is something most PC gamers are familiar with, and now Sony is bringing VRR support to PlayStation 5.

The two most popular forms of VRR technologies are G-Sync and FreeSync, which have the same goal: to reduce screen tearing and other visual artifacts by aligning the display refresh rate with the console or PC’s output. This allows for smoother gameplay that can help keep games looking their best, making VRR’s implementation into the PS5 a no-brainer considering the console is home to some of the best-looking games around like Horizon Forbidden West.

Sony announced VRRs arrival via a blog post in which it covered some caveats and additional information players may find useful. To start with the main requirement, Sony informed players that they’ll need a gaming monitor or TV with HDMI 2.1 compatibility. On the software side, things are more lenient, with previously released titles being able to add VRR support through a patch. Unsupported titles can also benefit from VRR thanks to an option to enable it in the PS5 settings. The drawback here is that using VRR on unsupported titles may result in “unexpected visual effects.”

Sony did not give an official rollout date for VRR on PlayStation 5.

“As we get closer to the feature’s release, we’ll share more details, including some of the games that will enable VRR support through a game patch,” said Sony.

The PlayStation 5 isn’t the only console to adopt VRR. Microsoft’s Xbox Series X and S both feature FreeSync. Sony is late to the game on VRR, but it is still a definite win for PS5 owners looking to get the best graphical quality out of their games.