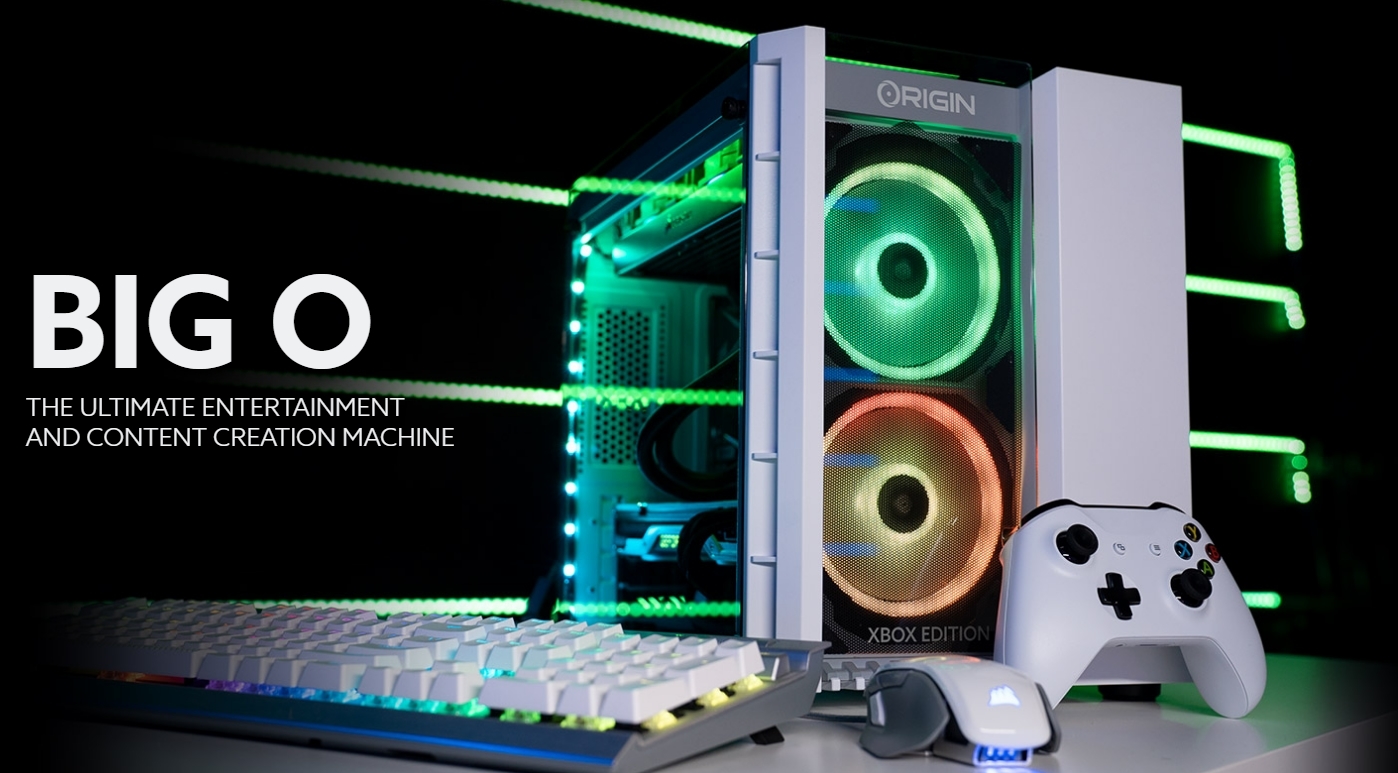 Console vs. PC? Why not both? Origin is combining forces of gaming’s two juggernauts to create an all-in-one machine called “Big O.”

Big O is a massive tower that combines a gaming PC and a gaming console in one, allowing for both to be played at the same time—or for the PC to livestream console gameplay.

The massive beast can be customized in many ways, including tower color, laser etching, individual PC parts, and a choice between a PlayStation 4 Pro or an Xbox One S All-Digital Edition.

If you’ve ever been caught in the crossroads of choosing between a console or a PC, this seems like a deal made for you. If not, this just seems really extra and kind of unnecessary, but still pretty cool nonetheless.

The Big O starts out at around $2,500 before customizations, but considering it’s both a gaming rig and a gaming console, it seems like a solid deal.

You can configure parts and prices at Origin’s website to learn more.