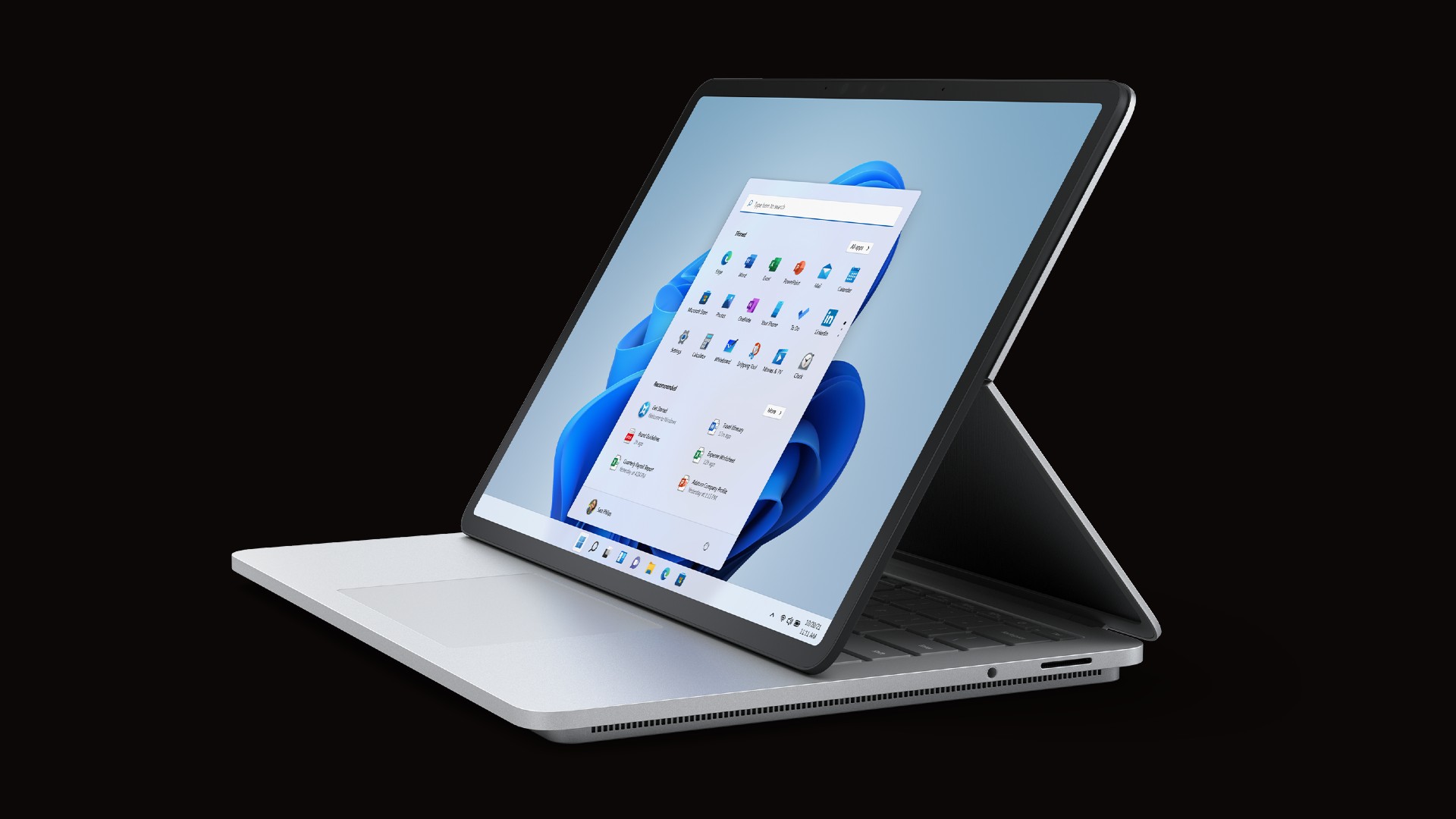 Microsoft released a report looking into its repair process to discover its environmental impact and the viability of self-repair. The report was compiled by a UK consultancy company Oakdene Hollins and delved into the waste and greenhouse emissions created by the company’s current repair process.

The study compared the cost of refurbishing devices in China against localized repairs at an authorized service provider. A Surface Pro 6 and Surface Book 3 were sent to China for refurbishment, while a Surface Laptop Studio and a Surface Pro 8 were to the local repair center.

Local repairs were more environmentally friendly and reduced greenhouse emissions by around 89 percent and waste by 92 percent. The main reason for the reduced greenhouse emissions is that flying devices to China require more fuel and other resources than local repairs. One of the factors contributing to the reduced wastage from the local repair was that the Surface Pro 8 was easier to repair because of the SSD door compared to the older Surface Pro 6.

Microsoft commissioned the report because it was under pressure from shareholders and a non-profit organization called As You Sow. The parties filed a first-of-its-kind shareholder resolution in June 2021 as part of their efforts toward the right to repair for consumers. Before the resolution, tech companies, including Microsoft, were known for their restrictive repair policies that often forced their customers to purchase new devices because of the difficulties and high costs of repairs.

Due to shareholders and forthcoming government legislation regarding the right to repair, there has been a turnaround. Microsoft is changing its policies, and it will be increasing the number of local centers. It will also run a pilot program to check the viability of independent shops doing some repairs in the future.