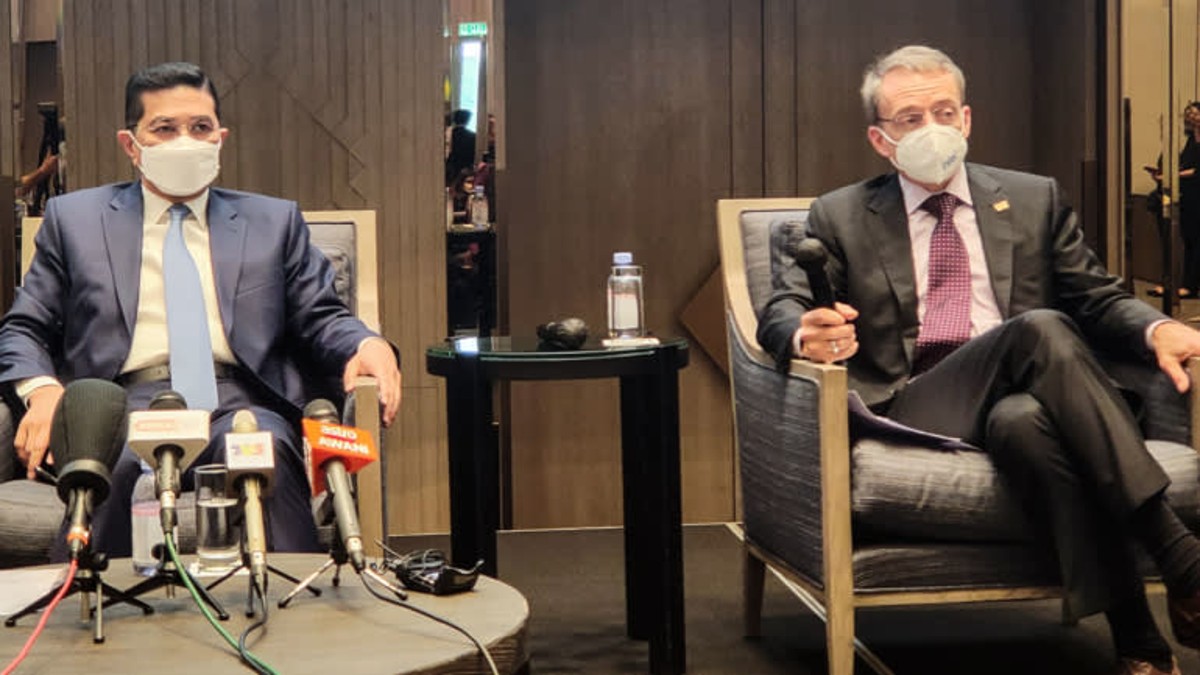 The current chip shortage has made life hell for anyone wanting to buy a new CPU or GPU this year, and there’s bad news: Intel’s CEO warns it’ll last until 2023.

Intel, one of the world’s biggest manufacturers of CPUs and an upcoming rival in the GPU market from 2022, has warned that the COVID effect on the global supply chain is here to stay. “COVID disrupted the supply chains, causing it to go negative,” Pat Gelsinger, Intel’s chief executive officer, told Nikkei Asia.

“Demand exploded to 20 percent year-over-year and disrupted supply chains created a very large gap… and that exploding demand has persisted,” he said. “It just takes time to build this capacity to respond to the spike in demand.”

Thanks to the rise of Internet of Things (IoT) devices and the need for semiconductors in virtually everything, the supply of laptops, PCs, mobile phones, and even cars has been massively affected. Intel’s response—which mostly stems from their historical issues with their own semiconductor factories which have struggled to keep pace—has been to invest more than $20 billion into new infrastructure, including a new plant in Malaysia for $7.1 billion. The Malaysian plant is expected to create 4,000 new jobs and will work alongside Intel’s planned factories under construction in Arizona and New Mexico.

Gelsinger has said it’ll be another three years before production at the new factories begins, and his comments echo those from AMD’s CEO, Anna Su, who expects the shortage to continue until at least the end of 2022.

AMD has also felt the pinch of the shortage, impacting the production of the company’s Zen 3 refresh and forthcoming Zen 4 CPUs.