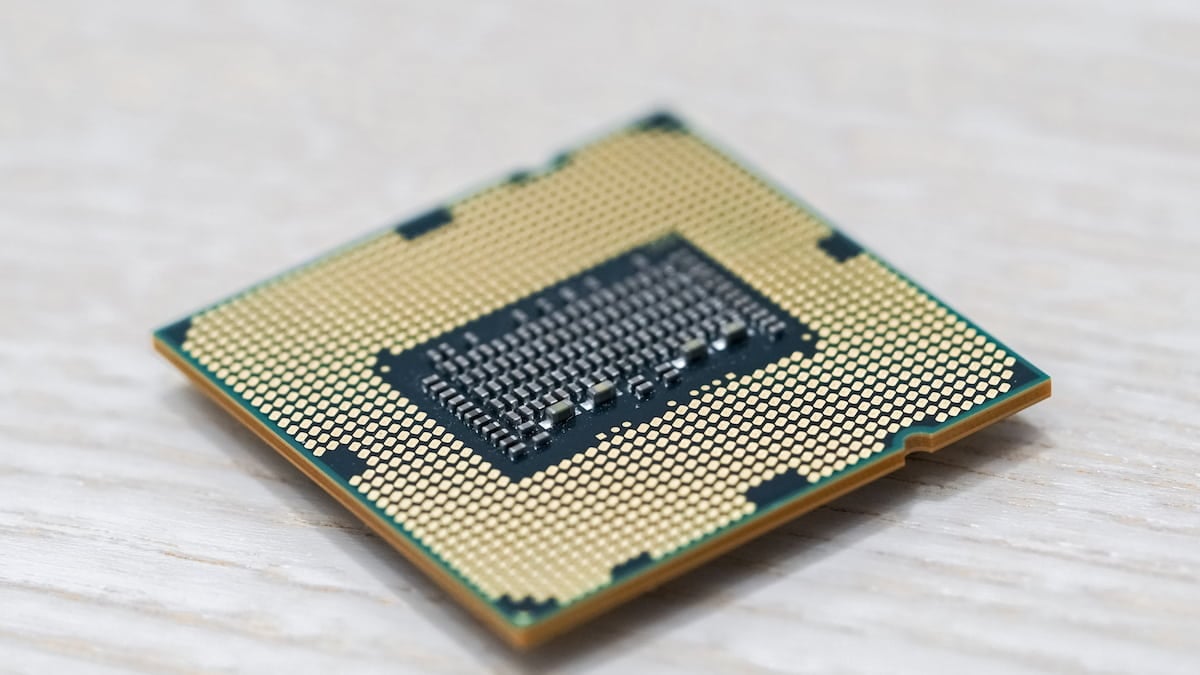 The tech industry combined with COVID-19 measures has had a devastating effect on global chip production, and that statement proves true in light of China’s recent COVID-19 lockdowns.

One key ingredient taking a big hit as of late is semiconductor manufacturing capacity. Currently, China’s witnessing a manufacturing decline of over 4 percent, which impacts semiconductor availability throughout the globe. A semiconductor is a material product composed of silicon, which conducts more electricity than an insulator like glass, but less than a pure conductor like copper or aluminum. Also known as semis or chips, semiconductors are found in thousands of products such as computers, smartphones, and gaming hardware.

One of China’s key chipmaking territories and cities, Shanghai, is reeling from ongoing lockdowns initiated on April 5th following a spike in COVID-19 cases. The measures include lockdowns of apartment buildings and city sections. Enforcement compliance includes robot dogs barking orders to residents: stay inside, wash your hands, check your temperature—like something out of a Black Mirror episode. China hasn’t witnessed a full-scale lockdown of Shanghai until now. The bursting metropolitan features a population of over 26 million, contributing to a large portion of China’s GDP and global trading sector.

Factory closures, personnel limitations, and manufacturing capacity have all witnessed substantial setbacks since the lockdowns initiated around the beginning of April. Up until recently, China’s chip output saw significant growth for years. The current lockdown led to an over 5 percent reduction in IC production for the month of March. Despite Chinese companies amounting to only 4 percent of global IC marketshare, any setup has a cascading effect on globally capped supplies.

Supply issues have had rippling effects throughout similar sectors—semiconductors aren’t the only culprit facing setbacks. Scalpers, miners, and gougers have contributed to GPU shortages, while chip shortages putting a damper on anyone looking to buy a new CPU or GPU is nothing new since the pandemic progressed, with Intel’s CEO warning it’ll last until 2023. In short, these are industries that find ways to trickle into one another, and everyone is feeling the pinch.