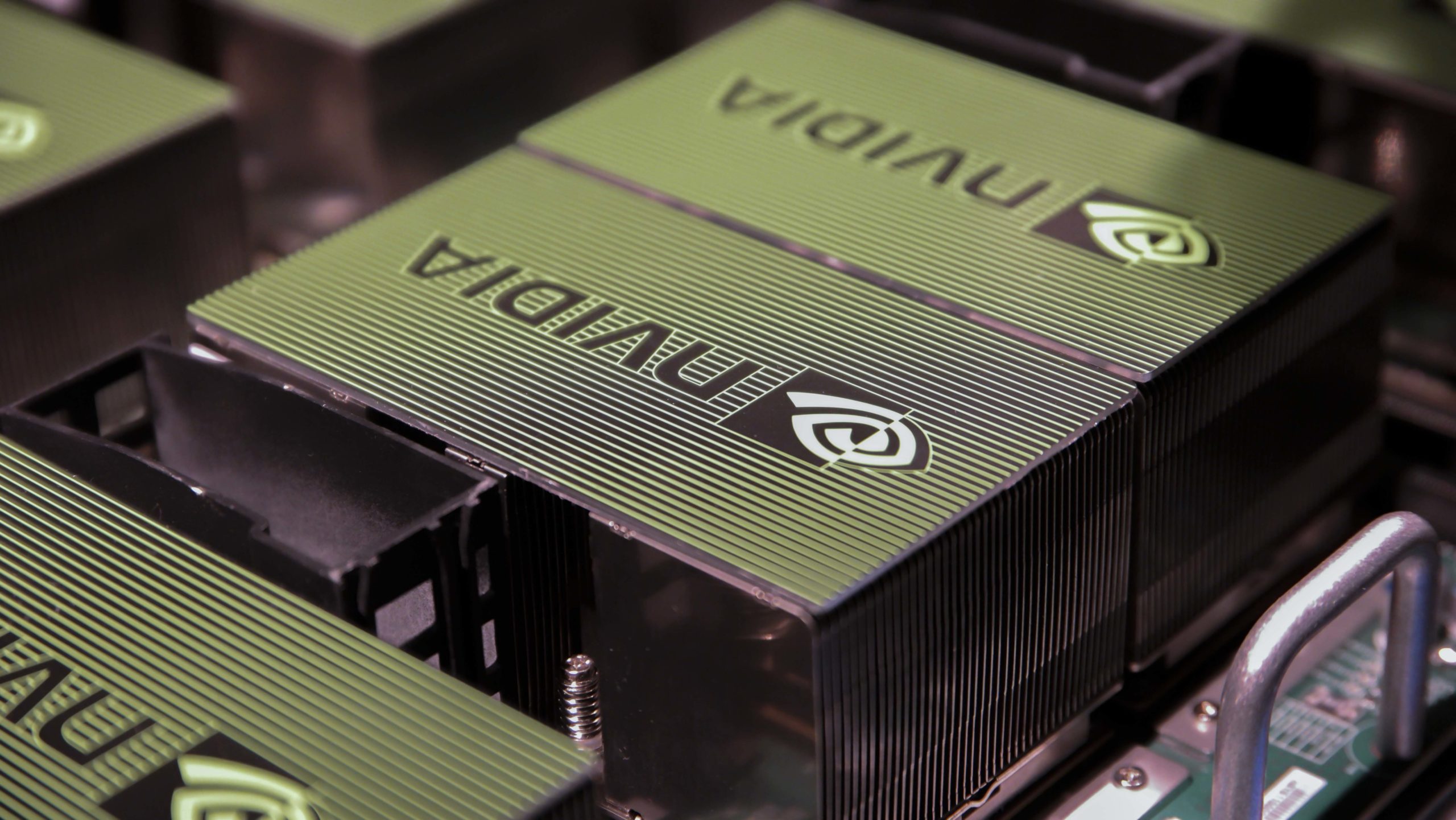 Computer hardware company EVGA Corporation has cut ties with Nvidia due to ”disrespectful treatment,” according to Gamers Nexus.

The news could shake up the video card industry, considering EVGA and NVIDIA have been partnered for years to produce sought-after hardware. Gamers Nexus said its report of the news was ”top secret” and came after a visit to EVGA’s headquarters.

EVGA CEO Andrew Han gave a comment to Gamers Nexus on the move.

“We are not going to be on [NVIDIA CEO] Jensen’s lap on stage, so I don’t want people to speculate what’s going on [when we are not there],” Han said. “EVGA has decided not to carry the next-gen. EVGA is continuing the current product line. We will continue the current gen [until we run out].”

EVGA notified Nvidia’s upper management in April 2022 that it would be terminating its partnership, according to Gamer Nexus. The reasons for the shift are reportedly centered on “respect,” or lack thereof, allegedly shown to EVGA by Nvidia.

EVGA told Gamers Nexus it was routinely not informed of the product or cost of the product it would be manufacturing until Nvidia publicly announced the details. EVGA also apparently did not agree with Nvidia’s lower pricing of its Founder Edition cards, which EVGA felt ”undercut” it in the market.

Despite the fact that graphics cards reportedly comprise 78 percent of EVGA’s gross revenue, EVGA decided to make this move after multiple attempts to turn around its relationship with Nvidia. EVGA executives also said it will not be conducting layoffs.