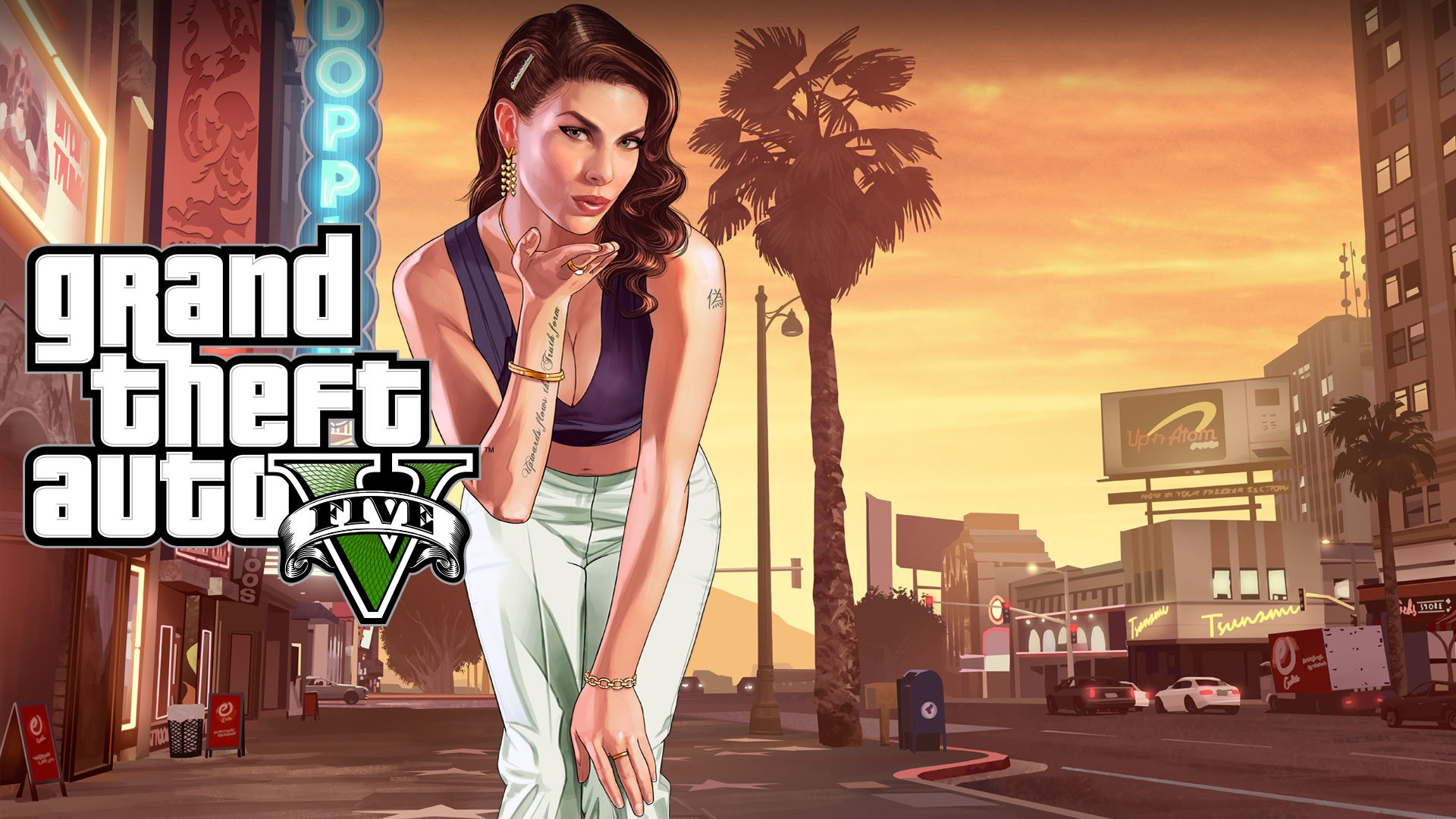 Grand Theft Auto V has maintained its spot as one of the most popular open-world games as thousands of players still enjoy exploring Los Santos and the surrounding areas.

The map is full of interesting places to explore, which might be overwhelming for newer players. One place every player should check out is the army base in GTA V, called Fort Zancudo, which is exciting and dangerous.

Fort Zancudo is located at the base of Mount Josiah on the western coastline of the map. The base partially sticks into the ocean, which should help you identify its location. Players can reach the base with any vehicle, although all have their own risks.

While entering Fort Zancudo is risky, it is a fun location to visit and contains a few rare vehicles. Players can steal fighter jets parked in hangers or on the airstrip and fly away if they act quickly. Soldiers will consistently shoot at you, however, and powerful vehicles like tanks patrol the area.

If you and your friends are looking for a fun way to pass the time in GTA V’s online mode, consider trying to enter the army base.