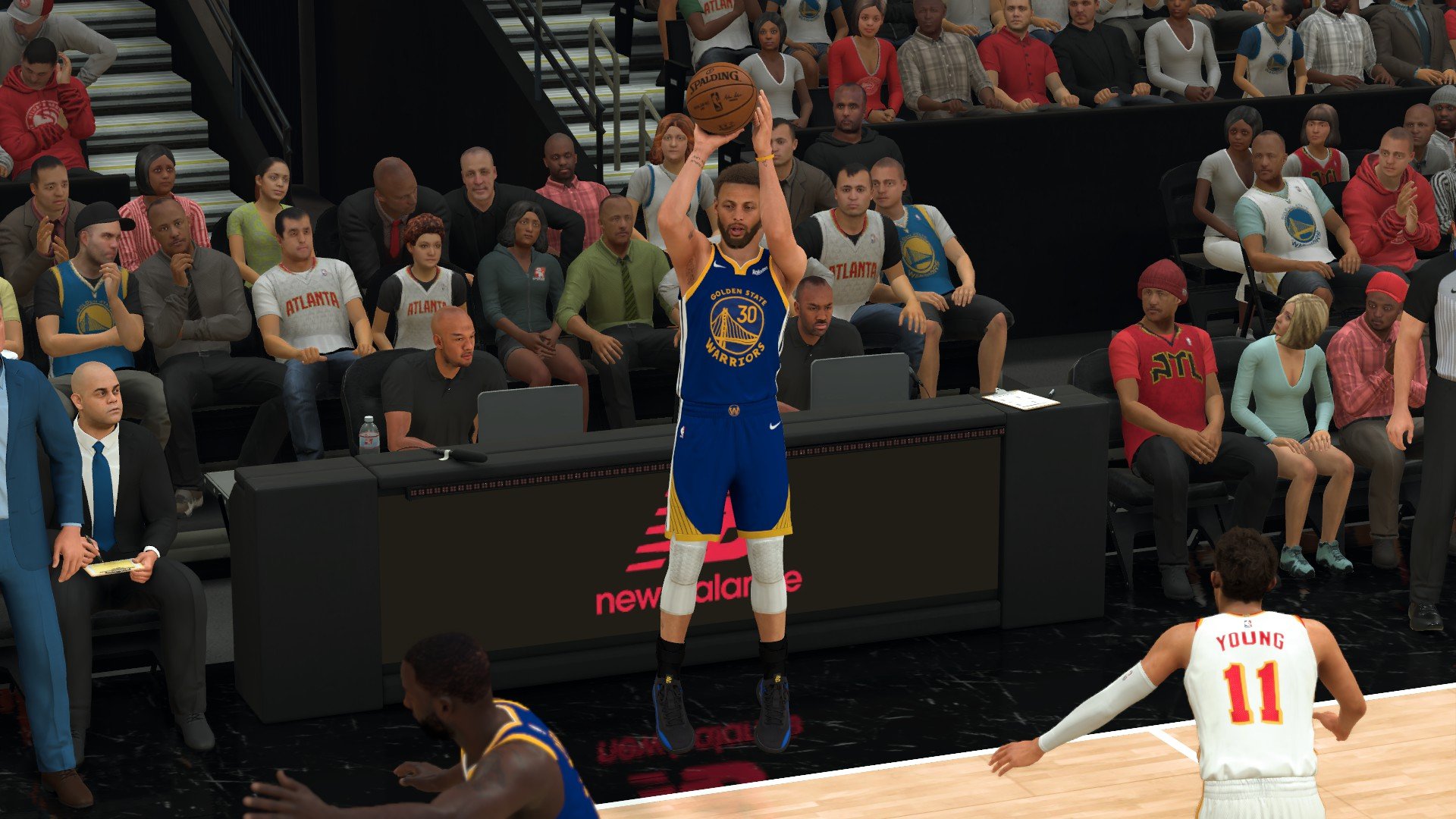 When it comes to NBA 2K21, you want the best of the best on your team. Whether they’re the focus of your MyTeam lineup, the face of your franchise in MyGM, or your go-to teammate in MyCareer, the best players mean the best results.

The ratings in NBA 2K21 are consistently being updated to reflect the real-life performances of the players. Players playing above expectations should see an increase in their in-game ratings, while players consistently struggling should expect a decrease.

With all that being said, here are the 10 best NBA 2K21 players at each position.

A mix of old and young player make up the top 10 list of point guards. Elite 3pt shooting dominates the very top of the list, with four of the top players sporting 3pt shooting ratings of 83 or higher. The player with the highest 3pt rating, Stephen Curry at 98, also has the highest overall of any point guard at 95. Both Luka Doncic and Ben Simmons, given their size and abilities, also play SF as their secondary position. Here’s the full list.

Shooters shoot, and every SG in the top ten has a 3pt rating of at least 83. There’s a much larger difference between No. 1 and No. 2 as James Harden has a whole four-point rating advantage over the next player on the list. Klay Thompson comes in at the No. 4 spot despite sustaining a season ending injury before the season began. If we weren’t including injured players, the Raptors’ Fred VanVleet would come in at the No. 10 spot. Here’s the full list.

Two of the best overall players in the entire game top the list of small forwards, including the highest overall, LeBron James. This list does trail off in quality as it approaches the bottom half, however, with the player in the bottom-three spots noticeably lower than those at other positions. Several top players in other position lists have SF listed as their secondary position, including the two point guards mentioned above, as well as Kevin Durant and Paul George. Here’s the full list.

This is another top-heavy group with KD, Giannis Antetokounmpo, and Anthony Davis standing tall at the top of the rankings. The top 10 for power forwards mark the first appearance on any of these lists for several teams, including the New York Knicks, the Toronto Raptors, and the San Antonio Spurs. Here’s the full list.

Finally, we reach the big boys. The top 10 for centers is easily the most internationally diverse, with seven of the top 10 players from outside of the United States. The top two centers, Joel Embiid and Nikola Jokic, are also two of the top contenders for the actual MVP race this season. Here’s the full list.

Several players have three players across all the lists: the Brooklyn Nets, the Philadelphia 76ers, the Atlanta Hawks, the Denver Nuggets, and the Indiana Pacers. Most teams have two or one.

Unfortunately, the Sacramento Kings hold the unfortunate distinction of being the only team without a player in any of these lists. They do, however, have the second-highest rated rookie, Tyrese Haliburton, who sits at an 80 just behind the Hornets’ LaMelo Ball at an 81.