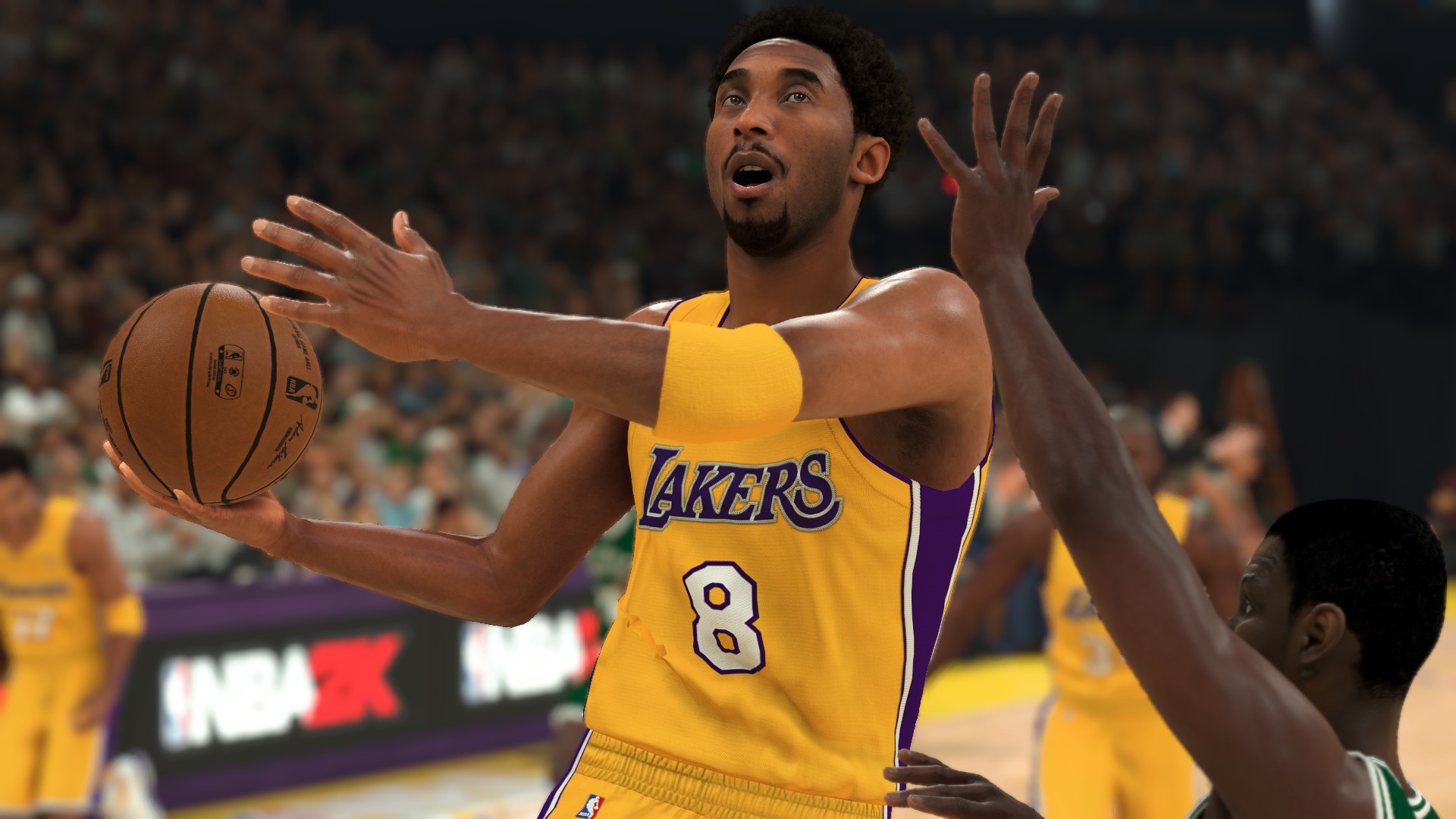 NBA 2K21 doesn’t just let you play ball in the present and determine the future. The game pays tribute to some of the greatest rosters ever assembled in its Classic teams section.

2K21 has many options, from the early greats in the 1960s to the teams that helped the NBA grow in the ’90s, all the way up to modern teams from just a couple of years ago.

But which Classic NBA 2K21 teams are truly the best? We’ve put together a list of some of them.

There are fittingly six Classic rosters that feature a Michael Jordan-led Chicago Bulls team—and they’re all good. This includes his second-year team featuring George Gerwin and a pre-Knicks Charles Oakley and his final season roster immortalized in The Last Dance. But the Chicago Bulls from the 1995-96 season takes the cake since the team that won Jordan’s fourth title (his first after unretiring) features the best form of Jordan and the best team around him.

Two Classic Bulls teams feature a 99 overall MJ: this version and the ’92-93 Bulls. But even though they’re both 99 overall, the ’95-96 version is actually superior. Both MJs have A+ ratings for inside and midrange scoring, as well as perimeter defense, but the ’95-96 version also has an A+ in three-point shooting as well as superior post defense. The ’95-96 MJ also has 49 total badges compared to ’92-93 Jordan’s 39, with 16 Hall of Fame badges compared to just 12.

Aside from MJ, the ’95-96 Bulls are the best overall as well. They have the highest-rated Scottie Pippen at a 95 overall with 30 badges—and he’s as dominant on offense as he is on defense. They also have tenacious rebounder and inside defender Dennis Rodman at an 88 overall. This big three is so dominant on defense and offense that the roster’s shortcomings when it comes to bench depth don’t even matter.

The collection of talent on this roster is downright unfair, both in real life and in 2K21. When Kevin Durant left the OKC Thunder in 2016, fans witnessed the ultimate form of an NBA superteam. Both this Warriors team and the one from the season prior are included in the list of Classic teams. And while Stephen Curry and Draymond Green’s ratings dip slightly in their ratings, having real-life and in-game cheat code Durant is worth it.

This iteration of KD is actually one point overall higher than his other appearance in the Classic teams, the ’11-12 OKC Thunder. His archetype actually improves from “Scoring Machine” to “Two-way Scoring Machine” and this is reflected in his perimeter defense increasing from a B- to an A-.

From the previous year’s version to this version, Curry’s rating only falls by one point and is still a 96 overall All-Around Two-Way with Hall of Fame badges for Range Extender and Deadeye. Klay Thompson is still a 92 overall scoring maestro (four Hall of Fame shooting badges) who can lock down anyone on defense. Green is an 87 overall with Hall of Fame Defensive Leader, giving everyone a boost on defense when he’s on the court.

This entry goes all the way back to the earliest Classic roster in the game, the 1964-65 Boston Celtics. While this team may not have multiple 90+ overalls like the Bulls and Warriors, they field a much deeper team with great players at every position.

They’re led by Bill Russell, a 98 overall Paint Beast with 22 badges. It shouldn’t surprise anyone that the man with the most NBA titles as a player (11) and who had the NBA Finals MVP trophy named after him is really, really good. With a staggering 11 Hall of Fame badges for defense and rebounding and A+ grades for inside scoring/defense, don’t worry about the painted area with Russell down there.

But as mentioned earlier, this team is about depth. Sam Jones is an 89 overall Three-Level Scorer, while K.C. Jones is 86 overall playmaking point guard who can also lock up on defense. Tom Sanders is an 85 overall interior defender and rebounder who, along with Russell, essentially makes driving the ball inside impossible. John Havlicek rounds out the starting roster at small forward as an 84 overall inside/outside scorer. This team has shooting, depth, and, most importantly, defense.

There have been a lot of really good Los Angeles Lakers teams throughout history. Jerry West and Wilt in the ’60s and ’70s, Kobe and Shaq in the late ’90s and early 2000s, Kobe by himself in the 2000s, and even now with LeBron and Anthony Davis. But the cream of the crop? The 1980s Lakers with Magic Johnson and Kareem Abdul-Jabbar. Before the Bulls, the Lakers were the NBA dynasty that defined a decade and Magic was MJ years before Jordan.

Needless to say, Magic and Kareem are the primary duo on this Classic roster. Magic is a 98 overall Two-Way Slashing Playmaker with 30 overall badges, while Kareem is a 94 overall Two-Way Mid-Range Finisher with 29 badges. At 6’9”, Magic brings a size to the point guard position that’s almost as amazing as his passing ability. Kareem is a giant himself at 7’2” and brings quickness and versatility to his inside scoring game while also serving as an anchor on defense.

But this team is talented outside of just these two. “Big Game” James Worthy is an 86 overall Slasher at the small forward position, with 22 badges that make him unstoppable when he drives to the hole. Michael Cooper is an 86 overall 3&D guard who excels at, well, threes and defense. Before he was a coach, Byron Scott was an all-around scorer and has an 84 overall rating.