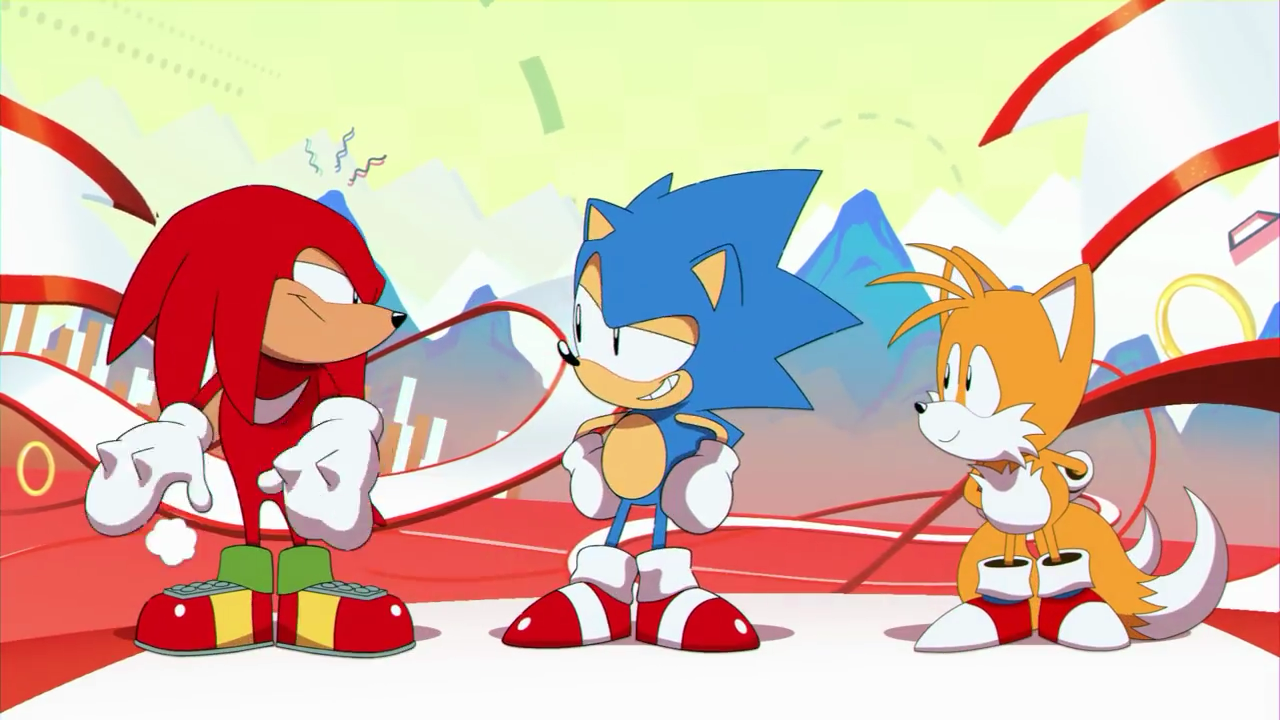 Sonic Mania released last year to critical acclaim, and Sega is bringing the game back with some brand new features. Sonic Mania Plus was announced during SXSW in Austin, Texas last weekend, introducing a New Game+ feature and two additional playable characters.

Sonic Mania Plus expands on the original game with “Encore Mode,” which lets players experience the singleplayer campaign all over again with some visual changes and different ways to play through levels, according to a Polygon report. This is primarily intended as a game mode players can try out after they beat the game.

Not much is known yet about Encore Mode’s new features, although we do know that Mighty the Armadillo and Ray the Flying Squirrel are also coming to the game as playable characters. The two come from a little-known Japanese arcade game called SegaSonic the Hedgehog released back in 1993, in between Sonic the Hedgehog 2 and Sonic 3. Oh, and with Mighty and Ray on their way, the game’s multiplayer Competition Mode is growing, now with four-player support added.

Sonic Mania Plus is planned as a physical release that has a holographic slip cover, a Genesis era-inspired cover, and a 32-page concept art book. But fans that already purchased the original Sonic Mania can also get their hands on the game’s new features without buying the physical release—if they’re willing to upgrade, that is.

An email obtained by Sega Nerds reveals an Encore DLC pack will be “available for sale” and purchasable “on console and PC” for current Sonic Mania owners. No price has been announced yet, although Sega teased that more information would come in the future. Otherwise, Sonic Mania Plus is planned for PlayStation 4, Xbox One, and Nintendo Switch during summer 2018, with a PC release for the physical edition yet to be confirmed.