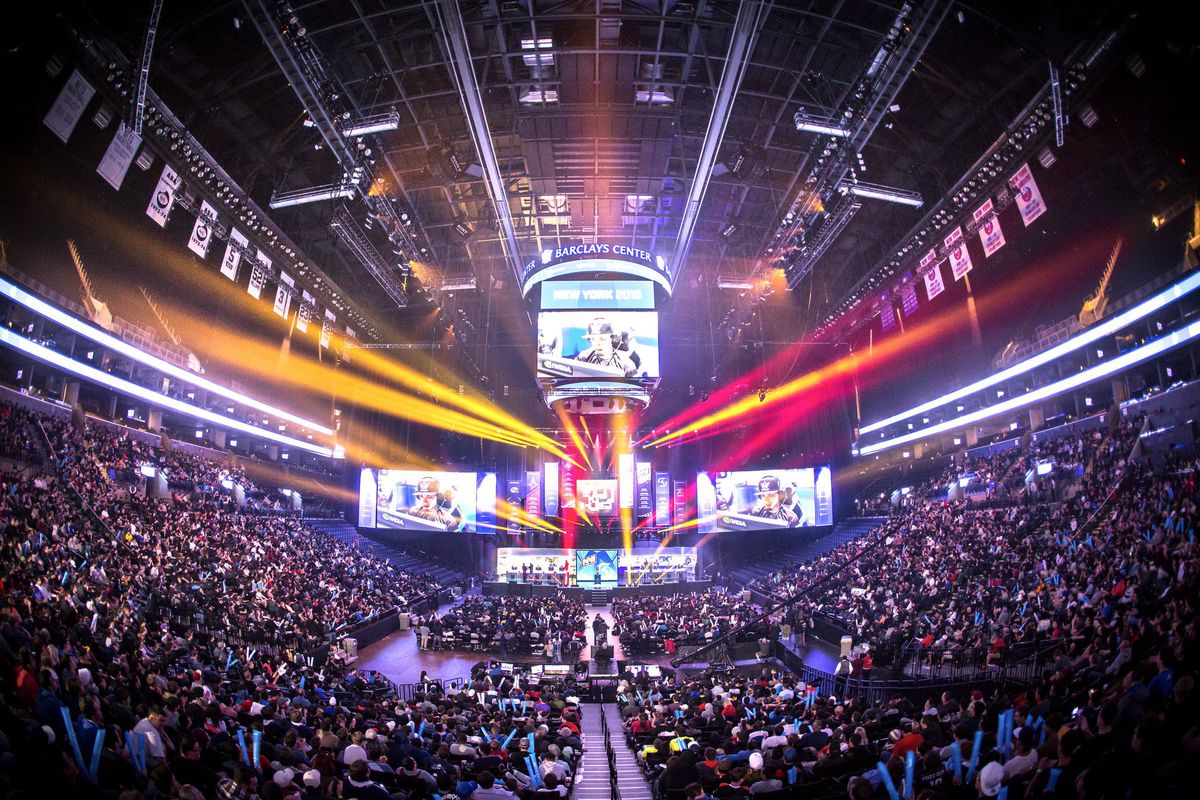 When the Overwatch League descends on the Barclays Center in Brooklyn, New York in July, the arena will be packed to the rafters.

Blizzard announced this morning that more than 20,000 tickets have been sold for the showpiece event. With the arena now sold out, the Overwatch League grand finals will be the biggest esports event at the Barclays Center to date when it begins on July 27.

Related: The Barclays Center wants to become an esports hub in Brooklyn

“We knew the Overwatch League had amazing, enthusiastic fans, but this is something else,” Overwatch League commissioner Nate Nanzer said. “We’re incredibly excited to play to a packed house at one of the world’s premier sports and entertainment arenas. With the help of our broadcast team, our partners, and Barclays Center, we’re going to put on a first-class show for everyone in attendance, and for the millions more who will be watching online.”

Tickets for the event went on sale on May 18, just two weeks ago. General admission for the two-day Overwatch League grand finals cost $60. Fans could upgrade their tickets, too—an extra $75 for a grandmaster package and $40 for the master package. Each of these packages gives fans extra access, including photos, meet-and-greets, and Overwatch League swag.

The Barclays Center has a concert capacity of 19,000 seats, with more than 100 luxury suites available, too.

Overwatch League’s regular season concludes on June 17, with post-season matches kicking off on July 11. A six-team playoff tournament, held at Blizzard Arena in Los Angeles, will determine which two teams head to New York to compete at the Barclays Center.